When the Eagles selected JJ Arcega-Whiteside in the second round of the NFL draft, the attribute that stood out was his penchant for making contested catches.

But when it came time to do exactly that on Sunday, the ball slipped through Arcega-Whiteside's fingers - along with the game.

"It's the moment you ask for and dream about," said Arcega-Whiteside. "I've gotta make that play."

Arcega-Whiteside is hardly to blame for the Eagles' 27-24 Week 3 loss to the Lions at Lincoln Financial Field on Sunday. He was far from the only receiver to drop a pass, nor did he commit a costly penalty or turnover like several of his offensive teammates.

"There's no other assessment other than I've gotta go get it," said Arcega-Whiteside. "Tight coverage, I was gonna elevate expecting contact. There really was no contact and the ball just kind of ended up right there. 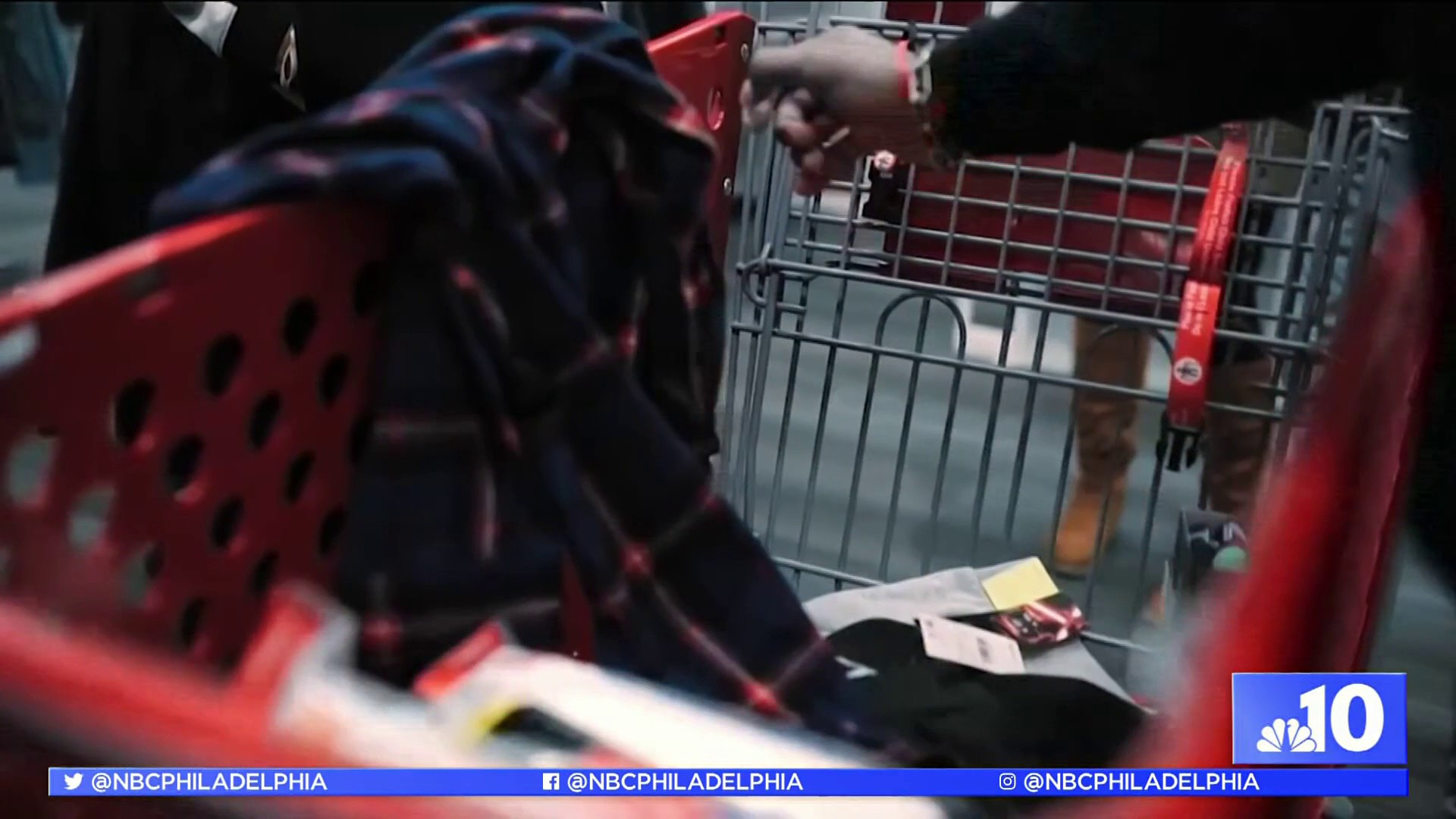 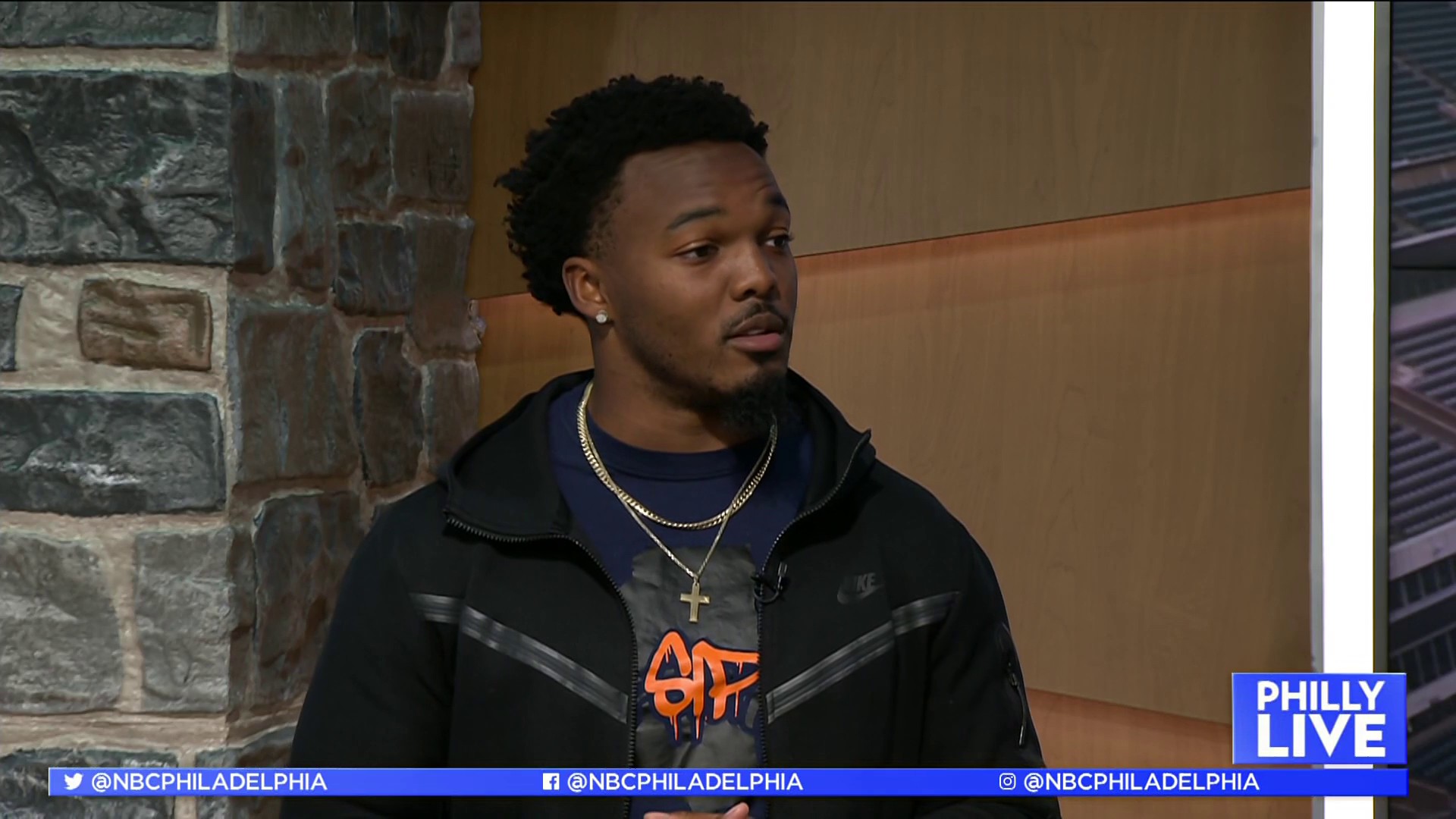 Lions cornerback Rashaan Melvin was certainly in the play. At the very least, his hands were in the receiver's face, and Arcega-Whiteside didn't have the size advantage he would enjoy over a lot of defensive backs, as both list 6-foot-2.

"I saw 10 other guys doing their job on the football field and I didn't want to be the 11th one not doing his job," said Melvin.

Even forgiving a desperation, jump ball scenario in the closing moments, Arcega-Whiteside wasn't much of a factor the other 59. The rookie was targeted three times total, finishing with one reception for 10 yards.

With Alshon Jeffery and DeSean Jackson both missing the game due to injury, and tight end Dallas Goedert limited as well, the Eagles could've used more from the 22-year-old.

"The whole game you're thinking, ‘Stay locked in, stay focused, you never know when it's gonna come,' and for me, it came on the very last play," said Arcega-Whiteside. "I'm not saying I wasn't focused or ready for it, but same time, you've gotta go out there and beef it up, and I didn't."

To his credit, Arcega-Whiteside took ownership of the situation, standing in front of a full media throng at his locker immediately after the game and answering tough questions.

"If you ask me personally if I did enough, I don't want to hold myself to any standard that's lower than what I believe I'm capable of doing," said Arcega-Whiteside. I've got great wide receivers in that meeting room that I want to play like and hold myself to their standards.

"It's not good enough, but the beauty of it is it always gets better and that's going to be the mentality for this week."

Chosen 57th overall, Arcega-Whiteside wasn't necessarily expected to be thrust into a huge role this early, and he wouldn't be the first wideout to struggle in that spot.

At the same time, some will argue the ball that came his in the fourth quarter is a catch any player needs to make, regardless of experience level or knowledge of the offense.

"That's why we're here, to make contested catches," said Arcega-Whiteside. "You gotta go out there and do it."