San Francisco 49ers safety Eric Reid says he left The Players Coalition because founder Malcolm Jenkins excluded Colin Kaepernick from meetings, and asked players if they would stop protesting the anthem if the NFL made a charitable donation to causes they support.

"Malcolm did text me this morning asking if we would be comfortable ending our demonstrations if the NFL made a donation," Reid said Wednesday. "At that point, that was the last straw for me. He had a conversation with the NFL. We agreed that multiple people would be part of the conversations with the league so it just wouldn't be him. He didn't stand by his word on that. At no point did we ever communicate an agreement with the NFL to end the protest."

Jenkins, a safety for the Eagles, said he was surprised Reid withdrew from the coalition after having a conversation with him Tuesday night. He said even though they had disagreements, he thought the talk ended on good terms.

"I'm not sure about whether Kaepernick wants to be involved," Jenkins said. "I saw this as an opportunity to create a group of players that could use their voice together to really make some change, and we still have that opportunity. We've been able to go from protests to now speaking with ownership about something that's never been in place before. We're proud of that. And we'll continue to work with whoever wants to be in that conversation."

Reid and Miami Dolphins safety Michael Thomas both sent tweets Wednesday morning saying they were leaving the coalition because they didn't believe Jenkins and former receiver Anquan Boldin, a co-founder, shared their interests.

"I haven't been satisfied with the structure of the coalition or the communication Malcolm has been having with the NFL on his own, speaking on behalf of protesting players when he doesn't protest," Reid said, referring to Jenkins raising his fist instead of kneeling during the anthem. "We communicated these concerns to him numerous times and have had numerous phone calls about it. Our concerns haven't been reflected with how the organization is being run, so I felt like I needed to make a departure from it."

ESPN reported the NFL submitted to players the final draft of a proposal in which the league would contribute nearly $100 million to causes that are important to players in the coalition. Jenkins called it "encouraging" and said he would consider ending his protest if the NFL followed through on its plan. 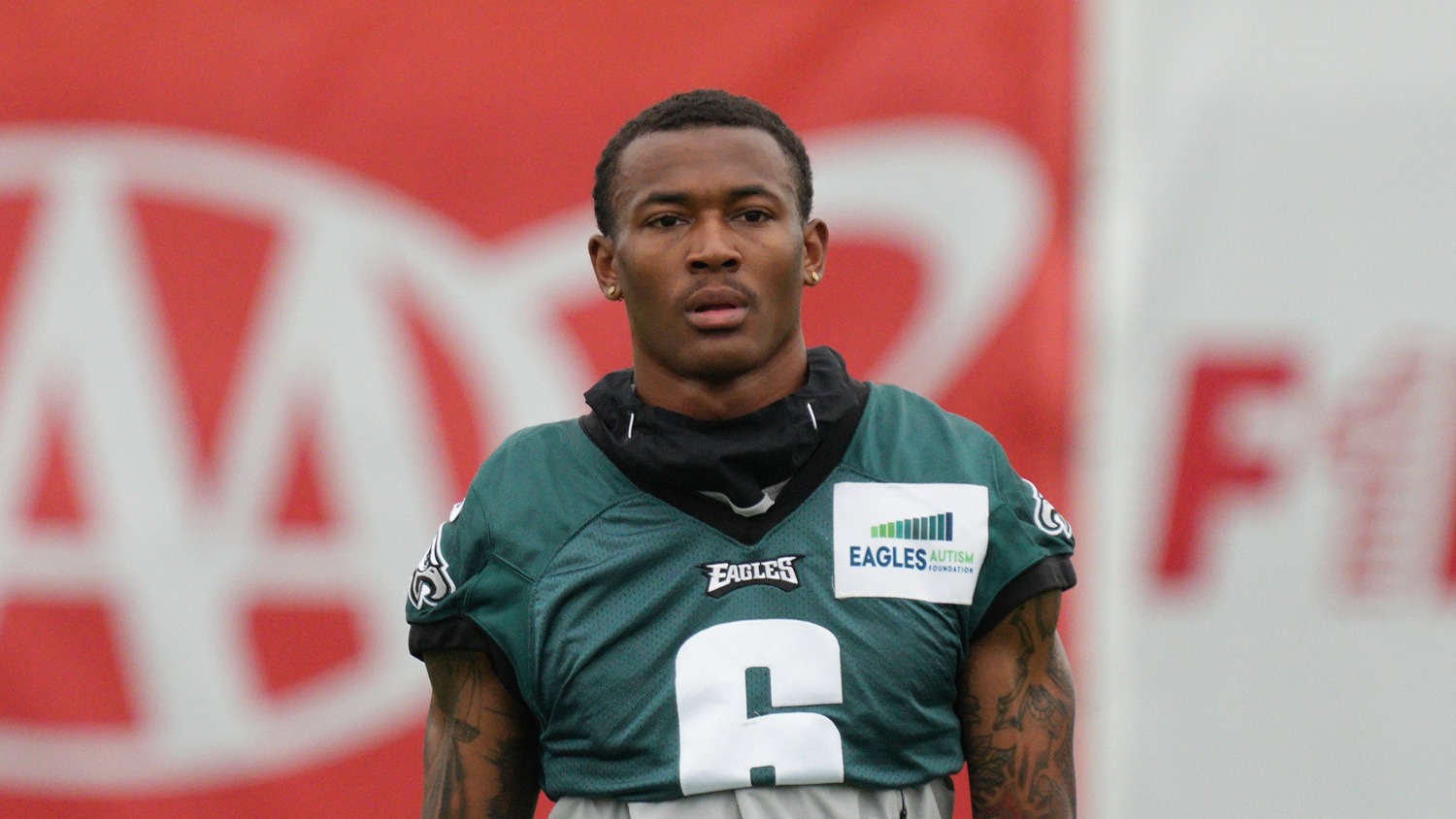 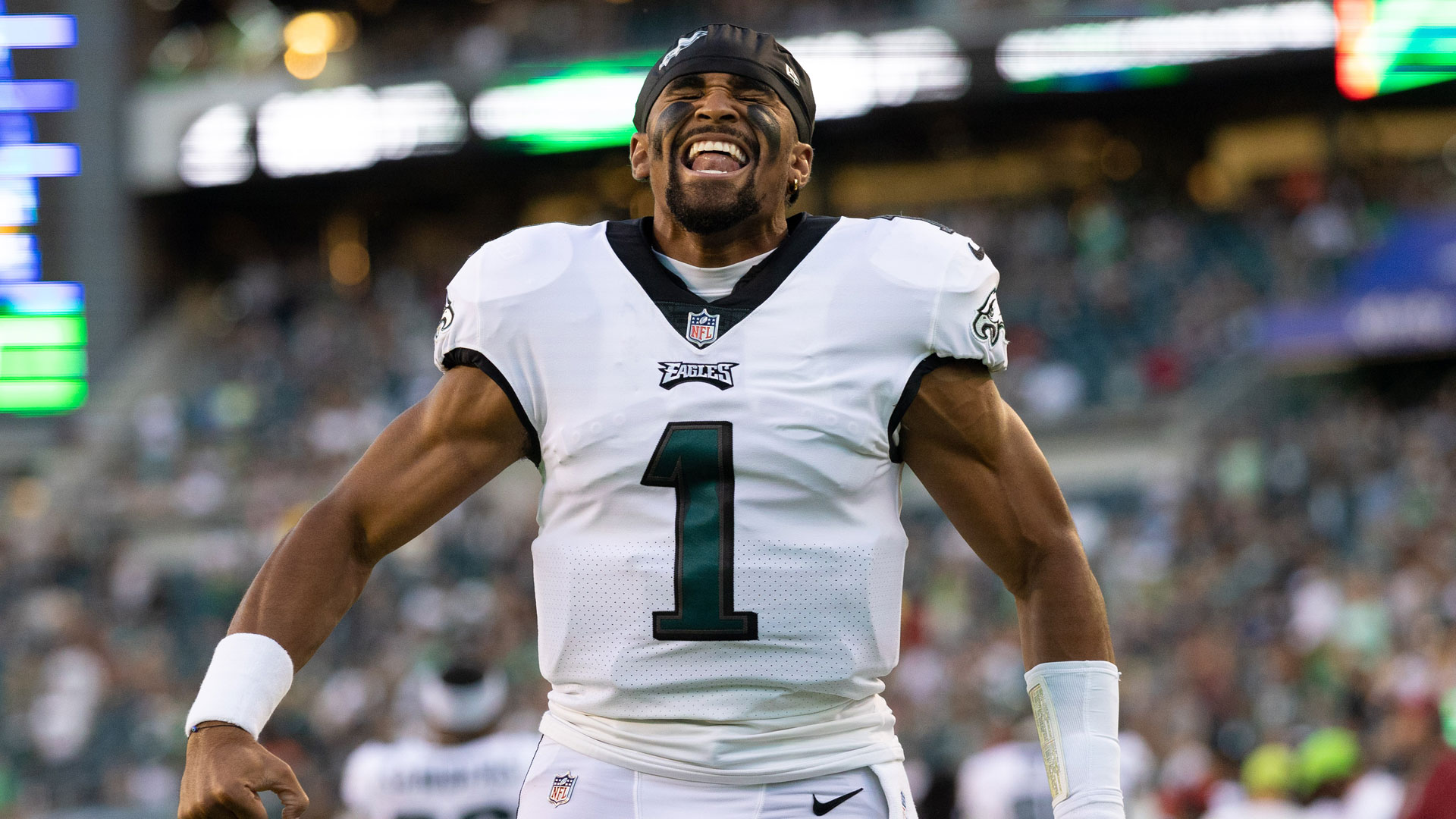 Reid emphasized it's only a proposal.

"It hasn't been brought to ownership yet. It's not real," he said. "I give kudos to the NFL for wanting to step up and help us with regard to systemic oppression. I question their intent behind it. I personally think they just want the protests to end because it's hurting their bottom line."

NFL spokesman Brian McCarthy didn't reveal the nature of the discussions with the players.

"We have had conversations with the players since the summer and those discussions continue. We do not have a comment on specifics of the conversations," McCarthy said.

Kaepernick, who began kneeling during the national anthem before the 2016 season and currently is out of the NFL, did not attend a meeting between players and league representatives in October. Kaepernick has filed a grievance against the NFL alleging he was not signed because of collusion by owners who wanted him out of the league because of the protests.

"Malcolm kicked Colin out of the coalition following the meeting in New York at the beginning of the season," Reid said. "There's a group message. (Jenkins) is the administrator and he took Colin out."

Jenkins said the cause remains the same for all involved.

Jets linebacker Demario Davis has no problem with leadership.

"The Coalition has been a very solid group, as far as I've been concerned," Davis said. "Everything's been positive. Talks between leadership, which is Anquan and Malcolm, and ownership, and it's been very positive. We hope we make leeway in the negotiations and how we can get things done the best way to help the community."