Complete coverage of the Philadelphia Eagles and their NFL rivals from NBC Sports Philadelphia.
Malcolm Jenkins

Malcolm Jenkins is retiring after a 13-year career in the NFL in which he established himself as one of the league’s best all-around safeties, most durable players and leading voices for social justice.

Jenkins helped the New Orleans Saints and Philadelphia Eagles win their only Super Bowl championships and made a major impact off the field as an activist, entrepreneur and philanthropist.

“I’ve been playing football since I was 7 years old, and I’ve accomplished so much in that time,” Jenkins told The Associated Press. “When I set out to have my career, I wanted to change the game or at least have an impact on the game, not only on the field but off the field. ... Made the Pro Bowls and had all the accolades and really I felt I left a mark on the game that was my own unique way, and I think, at this point, I’m really excited to pour all that energy and effort that I put into excelling in football into doing some of the other things in life, some of the projects that I have a passion for and it’s just that time for me.”

The 34-year-old Jenkins was selected by the Saints as a cornerback in the first round of the 2009 draft. He switched to safety the following season and thrived. He left New Orleans for Philadelphia in 2014 and started every game during six seasons with the Eagles. He made three Pro Bowls and was an instrumental leader on the 2017 Eagles team that won the Super Bowl despite losing starting quarterback Carson Wentz and several key starters.

Jenkins played 2,651 consecutive snaps from the start of the 2017 playoffs through part of the 2020 season in New Orleans. He returned to the Saints that year and helped them go 4-0 against Tom Brady and the Buccaneers in the regular season the past two years. However, Tampa Bay beat New Orleans in the 2020 playoffs in Drew Brees’ final game.

“I think competition is probably the biggest thing that I’ll miss about the game,” Jenkins said. “I am admittedly a junkie for competition. I’ll compete with my grandmother in Monopoly like it’s the Super Bowl so I have to find different ways to channel that energy. But there is no higher competition than Tom Brady and the Tampa Bay Buccaneers, especially in the NFC South.”

Eagles owner Jeffrey Lurie said "it was an honor to call him an Eagle." Lurie noted Jenkins' intelligence and talent on an off the field "defined everything we want a Philadelphia Eagle to be."

Jenkins helped create the Players Coalition to fight for racial and social equality and served on the NFLPA Executive Committee board. He was named a visiting fellow at Harvard’s Weatherhead Initiative on Global History, becoming the first Black professional athlete to be honored with this esteemed fellowship. 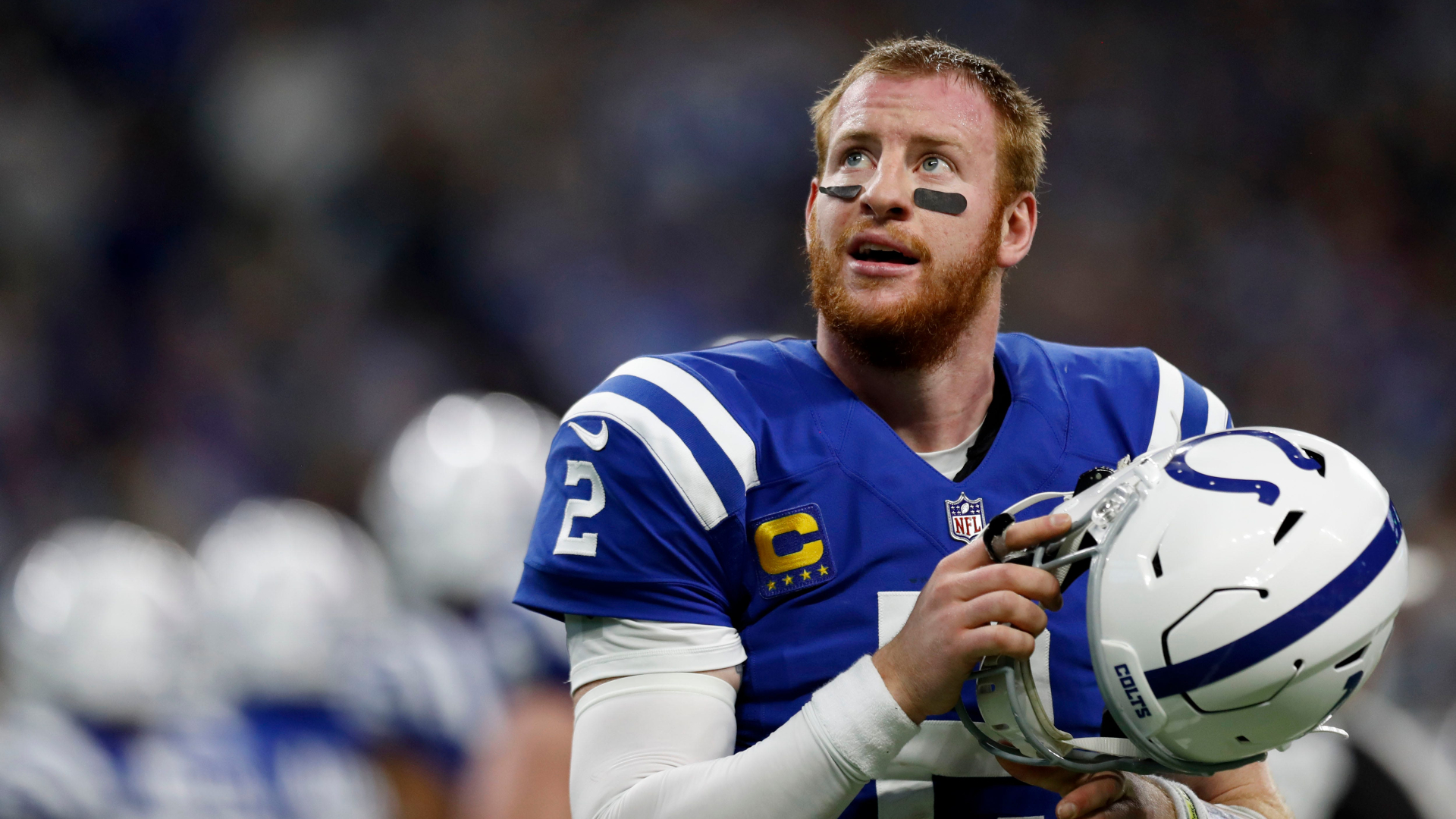 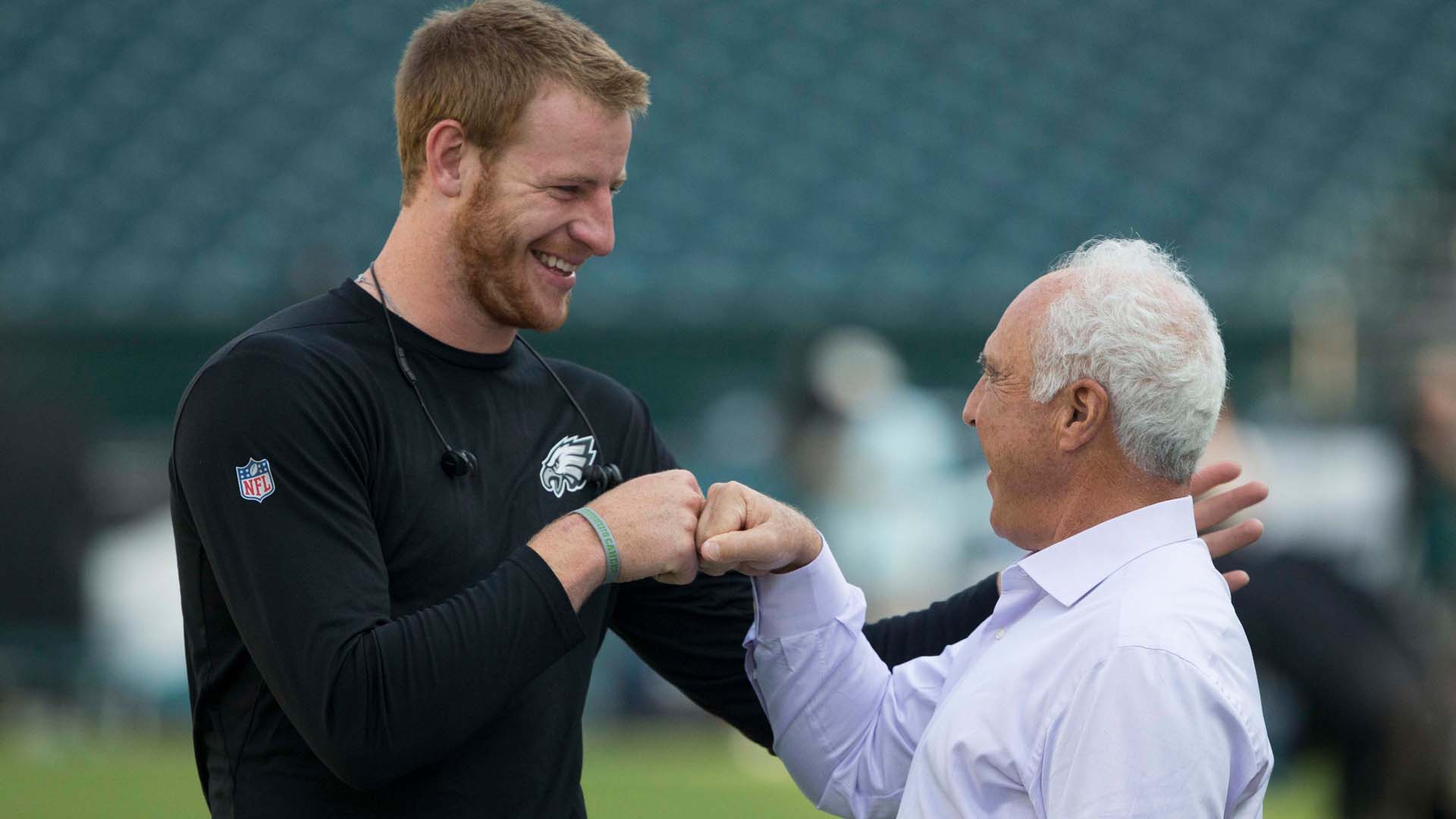 Eagles' Lurie Thanks Wentz for 2017, Wishes It Ended Differently

Jenkins has co-founded several businesses, including Listen Up Media, a multimedia production company with the mission to showcase and distribute content that creates social awareness around systemic issues in society. He launched Broad Street Ventures, a $10 million investment vehicle funded entirely by Black and Brown investors, including a group of fellow NFL players. He started Disrupt Foods, a multiunit franchise developer and operator of 20-plus quick service restaurants aiming to level the economic playing field for Blacks and Hispanics through franchise ownership. He opened Damari, a custom clothing company including ready-to-wear and made-to-measure men’s suits.

A three-time NFL Walter Payton Man of the Year finalist and winner of the 2017 NFLPA Byron “Whizzer” White Award, Jenkins aims to make a positive difference in the lives of youth in underserved communities through The Malcolm Jenkins Foundation.

“There is some relief to be able to have the space to put that same effort into all of these other endeavors but I do think that it comes with some anxiety,” Jenkins said. “While those things have been great to work on, football has been all I’ve known for a large majority of my life. It becomes part of your identity, it becomes part of who you are. And so I do think that there is a little bit of anxiety with letting that go, but it’s met immediately with excitement.

“I truly believe in myself and my abilities to do other things. And so to be able to step into that, it is a little bit exciting going into the unknown. It’s not like I’m just jumping off the cliff into the abyss. I’ve been building things for the last five years with my team around me, doing other business ventures to make sure that when I do step away from this game, I’m fine. I am looking forward to working on some of the creative things that I have, some of the aspects of me that people don’t get to see because I’m stuck in the box of being an athlete.”