Want to Go to the Super Bowl? It's Going to Cost You

Tickets to Super Bowl LII are selling for thousands on resale sites.

Has it always been your dream to watch the Eagles play in the Super Bowl… in person?

Well, it’s going to cost you thousands to go to Super Bowl LII in Minneapolis.

You also have to start planning your trip ASAP. 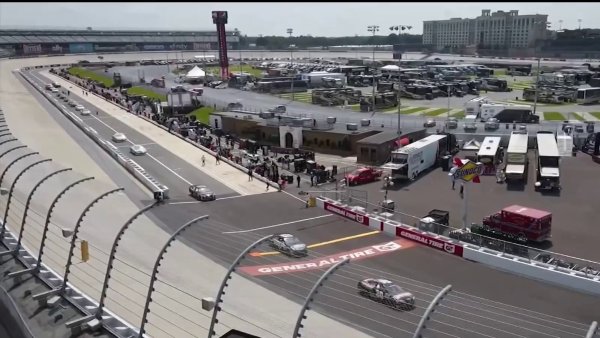 It’s a 17-hour-plus drive, more than 1,100 miles to Minneapolis. So it’s going to cost plenty to get that Eagles RV to the Twin Cities.

It’s much faster to fly – only three hours. But getting expensive. Plane tickets were already going for hundreds of dollars for the first weekend of February. Nonstop flights from Philadelphia that weekend cost more than $1,000. It’s a lot cheaper if you fly a few extra days before and after the big game but then you would need to pay more for the hotel room.

Getting there is still much cheaper than getting into the stadium.

Eagles season ticket holders can win the right to buy a face-value ticket… in a random drawing for a percentage of the tickets the team gets allocated. (The team gets around 17 percent of the seats in the stadium to divide up as they choose.)

Only a small percentage of season ticket holders will get a seat. For everybody else… tickets are up for grabs on resale sites and they aren’t cheap.

A seat near the field, behind the bench, was going for $40,000 on the official NFL Ticket Exchange Monday morning.

The cheapest seats available on StubHub and on the Eagles’ official Super Bowl partner, Primesport, went for around $5,000 Monday morning.

A lot of fans might consider grabbing one of the Eagles’ official travel packages that include a hotel room and a ticket to the game. They start at for less then $7,000 without flights. For $6,675 you can get three nights in a room of four at a Hilton Garden Inn and tickets to the Feb. 4 game.

The cheapest way to watch the game is going to be to stay home, turn up NBC10 and order some pizzas.