He said it actually may have helped.

Allen, a two-time Olympic hurdler, ran 12.84 with a legal wind of 1.6 meters per second at the New York Grand Prix at Icahn Stadium on Randall’s Island in New York City.

“When I’m doing so much — like football and track, trying to balance them both —  I need to be really conscious of my recovery, my sleep, my diet, everything like that,” Allen told reporters after the race.

“So it had me locked in a little bit more, and obviously it’s working out.”

Allen missed the world record by 0.04 seconds. His time is faster than every Olympic hurdles race ever contested.

“I thought I could break the record today,” he said. "Clean up a few things, and four hundredths of a second is four thousandths of a second per hurdle, which is so small. Going to have to wait for another race.” 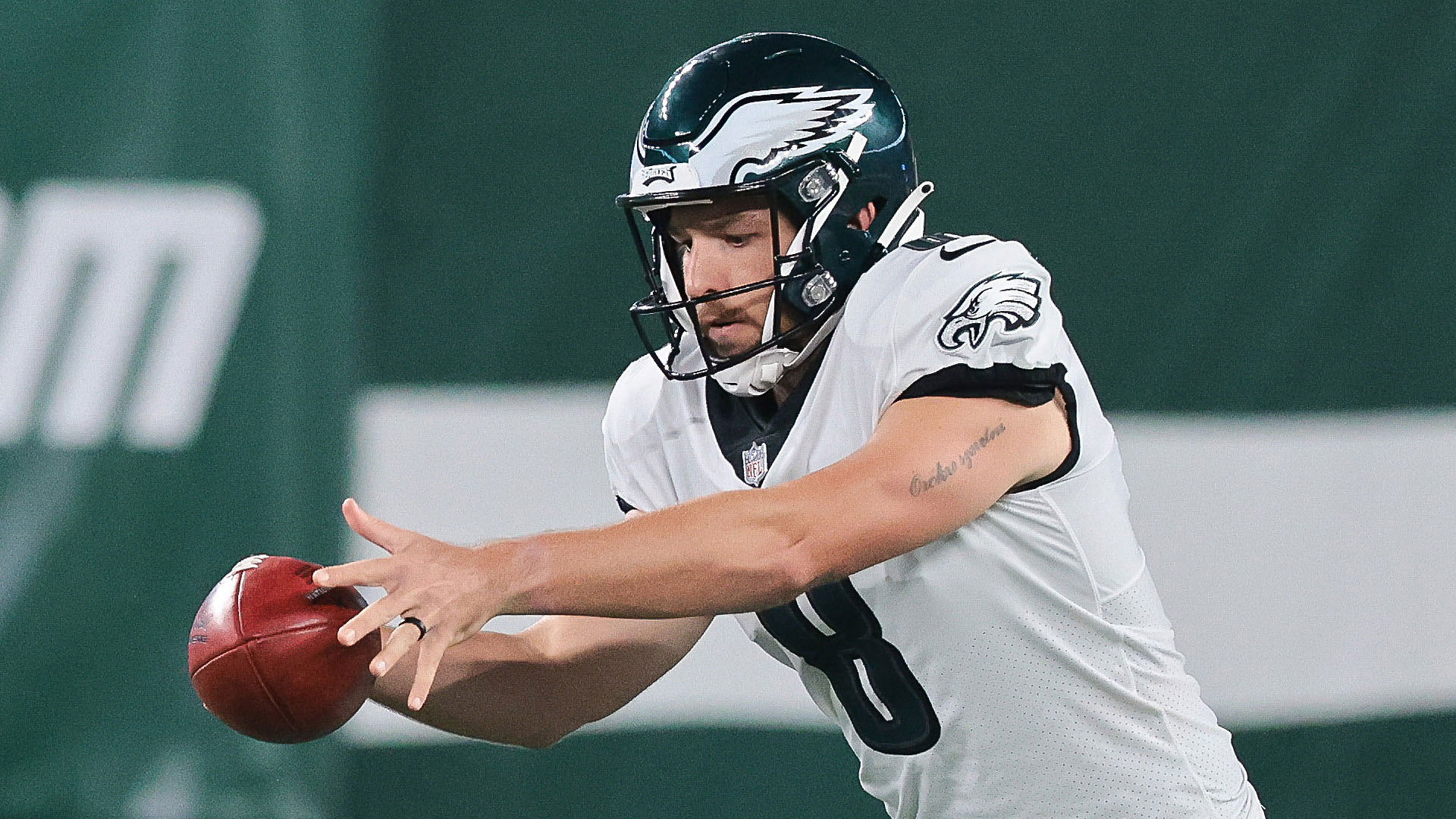 Why Is Arryn Siposs Still the Eagles' Punter? 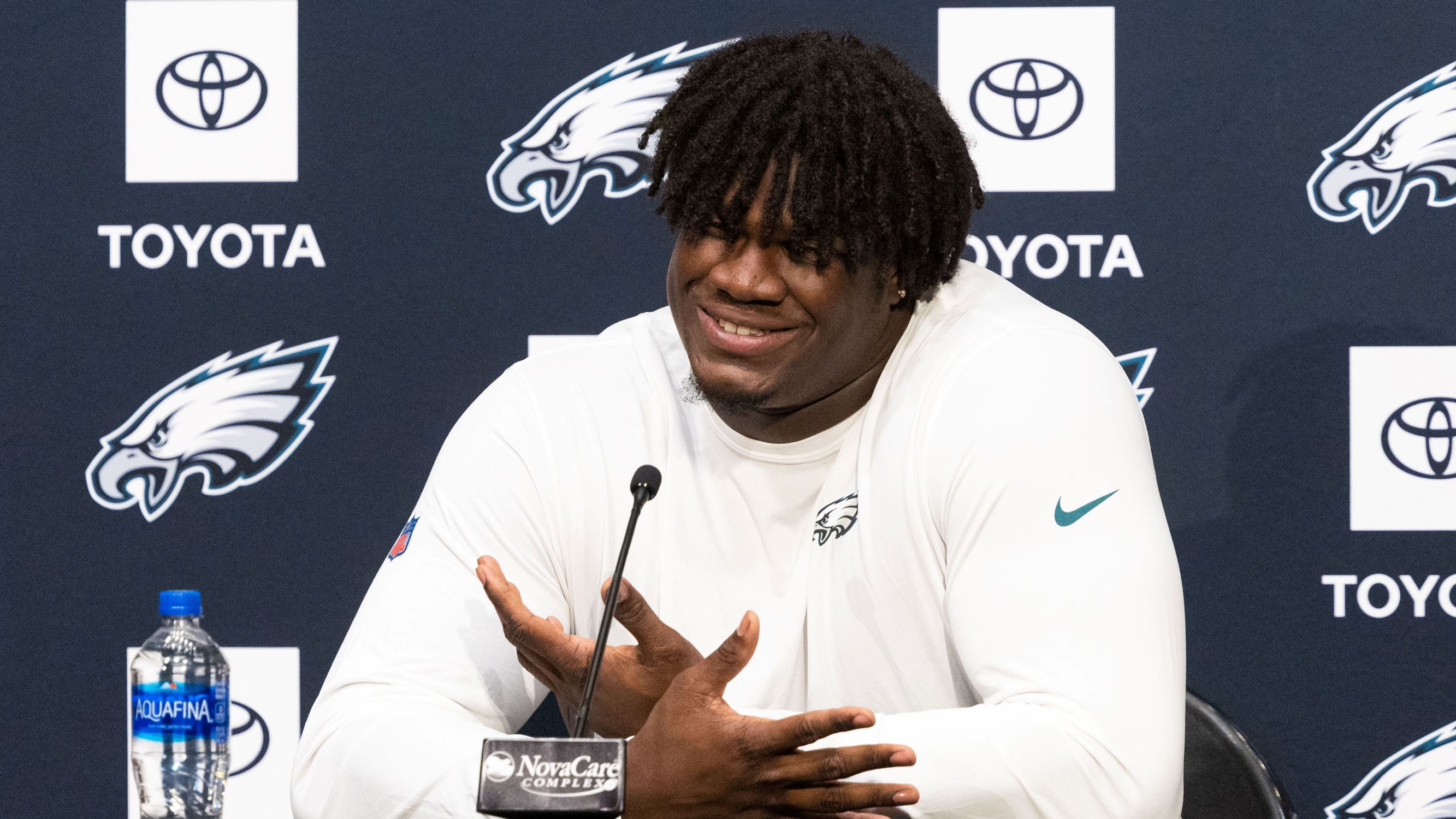 American Aries Merritt set the world record of 12.80 in 2012 at the Van Damme Memorial in Brussels, Belgium. The only other time faster than Allen’s belongs to Holloway, who ran 12.81 last June at the U.S. Olympic Trials at Hayward Field in Eugene, Ore.

In the span of less than 13 seconds, he improved from 69th in world history to third.

Holloway got out of the blocks faster Sunday and led through six hurdles. Allen pulled even over the seventh hurdle and won by two meters over the indoor world record holder and 2019 world champion.

“It’s been there,” he said of his fitness level. “We’ve been doing it in training for the last six weeks. Just needed some fresh legs after OTAs in football. Had some fun with the boys playing football, now back running fast.”

Allen tested positive for COVID two weeks ago Sunday and said he spent 10 days away from OTAs and track training before getting cleared last week.

“I think COVID is not good because your body is trying to recover, but it was good for me to get off my feet for seven to 10 days and not do anything," he said.

"It worked out. I feel good and now I can start getting ready for USAs and Worlds.”

He said he plans to race twice in Europe over the next couple weeks before returning for the U.S. Championships at Hayward Field in Eugene June 23-26 and then World Championships at the same track July 15-24.

He’s due to report to Eagles training camp on July 26.

The Eagles signed Allen as a wide receiver in April even though he hasn’t played football since 2016. He caught 54 passes for 919 yards and eight touchdowns in 23 games at Oregon and also averaged 26.1 yards on kick returns.

John Clark sits down with track star and Eagles wide receiver Devon Allen to talk about juggling both sports at the highest level. Plus, who is the fastest player on the Eagles?

“I train to be explosive and as strong as possible on the track,” Allen said. “And that’s pretty much what I’ll be doing in football.

“For the most part, I think my job is going to be to be the fast guy,” Allen said. “I’m one of the fastest men in the world so I need to be able to show that on the field. That’s something I’m hoping to do.”