The Eagles are speaking out Wednesday for the first time after President Donald Trump disinvited the team from the White House.

Head coach Doug Pederson took the podium late Wednesday morning and, right off the top, addressed the elephant in the room in what he called a "blanket statement."

On multiple occasions, Pederson said he was "looking forward" to visiting the White House and that he and the team are putting the snub behind them by working to improve on the practice field.

"I was looking forward to going down and being recognized as a world champions," Pederson said. "What you've seen and what you've heard is enough... I'm not going to stand here and discuss it because we have two OTA practices and I've got a mandatory camp next week and I'm focused on that."

He answered reporters' questions about the team's mindset by saying they are "focused on today" and the 2018 season.

"We're united, we're a team, it's been that way since I've been here," Pederson said.

Pederson spoke for just under 10 minutes, coming back to his focusing on practice comments before the news conference ended after a bevvy of other questions about the White House snub. Only a handful of questions were about football.

The team continued optional organized team activities (OTAs) Wednesday. Rather than focusing on what’s happening on the field or with star quarterback Carson Wentz’s recovery from knee surgery, the questions turned to the White House snub.

Star safety Malcolm Jenkins decided to let his written words speak for him as he held up poster cards on criminal justice reform and deadly police shootings as cameras and reporters gathered around him. When asked if he would speak, he held up a card that read, "you aren't listening."

He even held up a card that mentioned teammate Chris Long giving his entire 2017 salary to educational initiatives.

Jenkins also used his words Tuesday, turning to Twitter to take on the Trump administration’s claims. Jenkins accused the White House of lying to "paint the picture that these players are anti-American, anti-flag and anti-military." 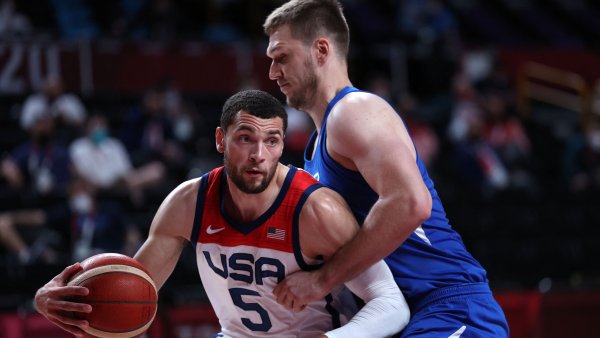 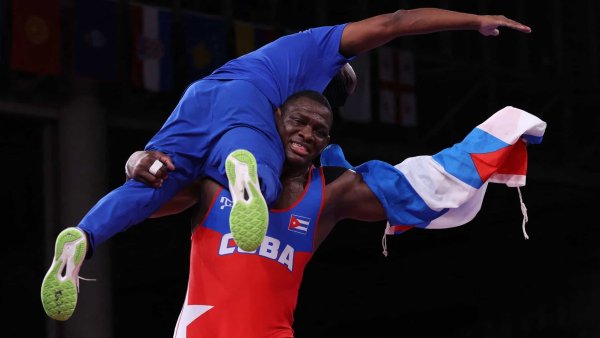 "It's hard to step out in the public and fight to make it better," Jenkins tweeted. "It takes courage to stand up for the truth even if it's not a popular one."

Taking on the NFL and football's Super Bowl champs, Trump gave the boot to the traditional White House ceremony for the Eagles Tuesday afternoon and instead threw his own brief "Celebration of America" after it became clear most players weren't going to show up.

Trump tried to turn the fracas into a referendum on patriotism and tie it to the dispute over players who have taken a knee during the national anthem to protest racism and police brutality. However, Eagles players never knelt during the "Star-Spangled Banner," throughout the 2017 season and their march to the Super Bowl.

President Trump’s disinvite of the Philadelphia Eagles to the White House prompted a war of words. Now questions remain regarding who actually attended the “Celebration of America” at the White House.

The White House accused Eagles team members of pulling a "political stunt" and abandoning their fans by backing out at the last minute. Indeed, few apparently were going to come, though some expressed disappointment that they'd been disinvited and complained Trump was unfairly painting them as anti-American.

“Unfortunately, the Eagles offered to send only a tiny handful of representatives, while making clear that the great majority of players would not attend the event, despite planning to be in D.C. today," White House Press Secretary Sarah Huckabee Sanders said in the statement.

"In other words, the vast majority of the Eagles team decided to abandon their fans."

"We have the greatest fans in the National Football League.. Our true fans, they're besides us, we're besides them," Pederson said.

Trump had long been leery of the Eagles' planned visit to the White House, in part because the team's owner, Jeffrey Lurie, has been a Trump critic, and because several players have been vocal critics of the league's new policy that requires players to stand if they're on the field during the national anthem or else stay in the locker room.

The team notified the White House last Thursday that 81 people, including players, coaches, managers and others would be attending the Super Bowl celebration, Sanders said. But she said the team got back in touch late Friday and tried to reschedule, "citing the fact that many players would not be in attendance." The Eagles proposed a time when Trump would be overseas.

Eagles officials declined comment on the White House version of events, sticking with a simple earlier statement: "We are truly grateful for all of the support we have received and we are looking forward to continuing our preparations for the 2018 season."

No one connected with the team said the players' reluctance to attend had anything to do with the national anthem, as Trump tried to portray the situation.

Trump never mentioned the Eagles or the Super Bowl during his brief event Tuesday.