Who Would You Want?

With one game on the line, which Eagles starting QB of the last 25 years would you most want under center?

I attended a panel discussion last week that got me thinking about how I would answer that question. 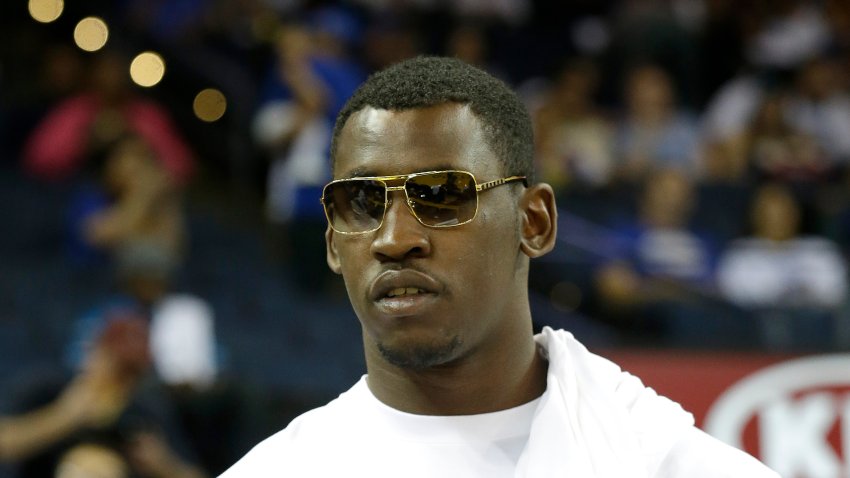 8 Phillies Players/Coaches Out Under COVID Protocol

The panel at the Philadelphia Association of Black Journalists’ “Celebrating the History of the Black Quarterback in Philadelphia” took those guys and the other African-American starting Eagles QB of note (Rodney Peete) into account. They wound up split between Randall and Vick -- showing no love for McNabb.

Personally I would take Cunningham but not the one who played for the Eagles but rather the more matured hard-studying Minnesota Vikings MVP-caliber signal caller that came within a missed field goal of playing in the Super Bowl.

But there are bigger questions at hand. How could no one on the panel pick McNabb -- the only QB of the three who actually played in the Super Bowl? Why not No. 5 -- most of the panel including moderator Art Fennell said accuracy, or lack there of it for D-Mac, couldn't be ignored.

What do you think -- with it all on the line would you take Vick, D-Mac or Randall?

And check back for more on how black QBs have evolved in the NFL and on the Eagles during the past few decades.