The first Eagles Flight Night might be remembered for all the wrong reasons after one of the Birds' most important players, Stewart Bradley, was injured.

The Eagles middle linebacker injured his knee and cornerback Ellis Hobbs left with a stinger during practice Sunday night.

Both players will have MRI tests on Monday. Bradley left the field on his own after getting hurt about halfway through the session. The extent of his injury wasn't immediately known, though trainers appeared concerned.

Bradley said he heard a pop, Howard Eskin said on NBC Philadelphia's Sports Final. It was unknown the actual extent of the injury but there was a fear that it could be an ACL tear that would require surgery, Eskin said. 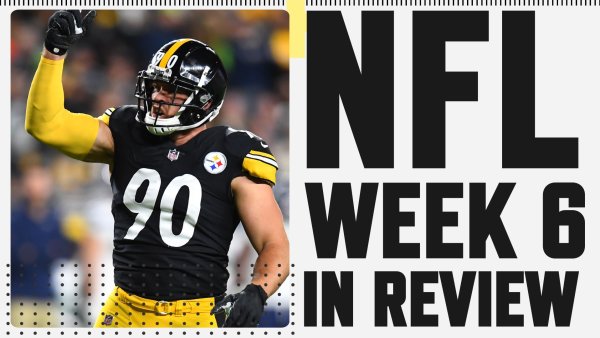 The 6-foot-4, 255-pounder had 151 tackles in his first full season as a starter last year. He's the primary signal caller on a defense that already lost veteran safety Brian Dawkins in free agency.

Hobbs, acquired in a trade with New England, is competing for a starting job with Sheldon Brown and could also help out on special teams.

A total of 31,786 fans came out to Lincoln Financial Field to watch the inaugural Eagles Flight Night.

But the joy of the evening could be lost of either defensive contributor was seriously injured.