Eagles Ink 9 Draft Picks, But Not Their No. 1

The Philadelphia Eagles should have a lot of new faces when practice starts Thursday, that’s because on Wednesday they agreed to terms with nine of their 11 draft picks.

Exact details of the deals weren’t released, but the team could confirm that they inked second-round pick S Jaiquawn Jarrett who played his college ball at Temple and K/P Alex Henery who was the “most accurate kicker in NCAA history” -- converting nearly 90 percent of his 76 field goal attempts while at Nebraska.

The rest of the Birds under contract and expected at Lehigh are: 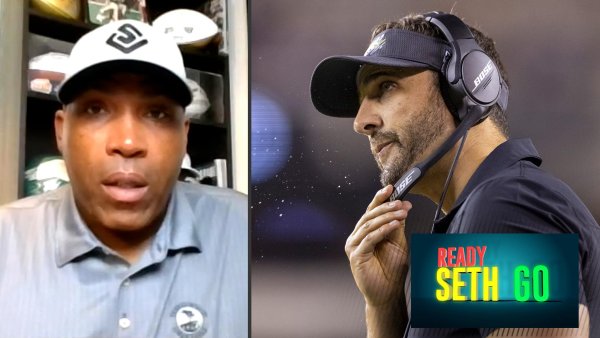 Now if the Birds would only sign a couple vets.