The Eagles will play five primetime games, including a Christmas night match-up at home against the Raiders

The Eagles will kick off the 2017 season in Washington and wrap up the season at home on New Years Eve against Dallas.

The first home game for the Eagles will be Sunday, September 24 as they host the New York Giants.

The Birds will play five primetime games, including a Christmas night home game against the Raiders. 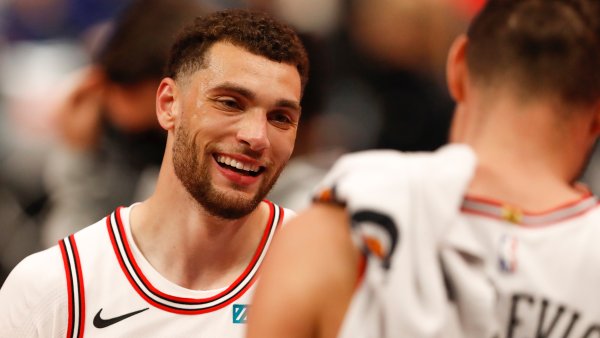 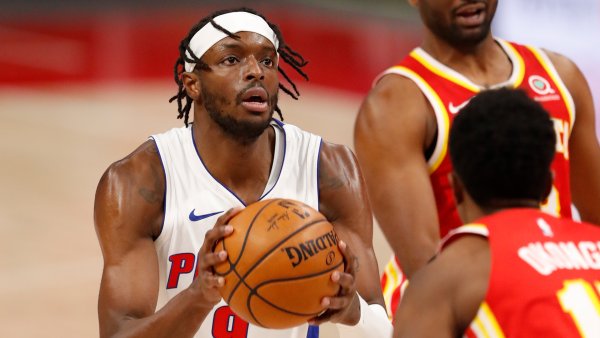 Here's a look at the full line-up: