Even though the Eagles canceled practice today and will instead have a walkthrough, they will still be required by league rules to put out an estimated injury report later in the day.

For now, we have a few injury updates from head coach Doug Pederson.

After practice was canceled and Carson Wentz's media availability was pushed to later in the day, conspiracy theories swirled. After all, Wentz took quite a beating in Sunday night's loss and was probably pretty sore the next morning.

We'll find out for sure from the injury report later, but Pederson on Wednesday morning was asked if Wentz would have practiced today had the Eagles held practice. 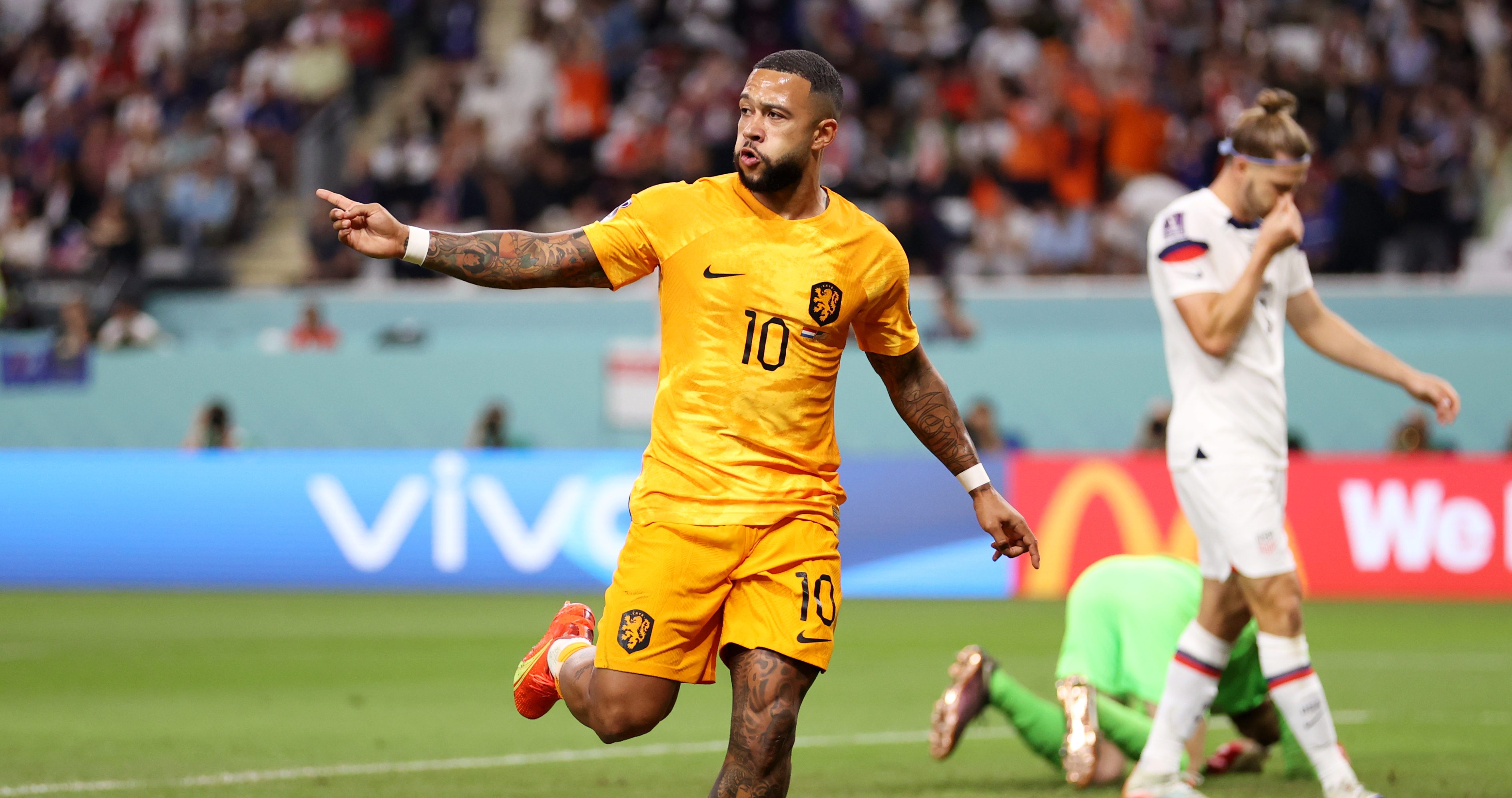 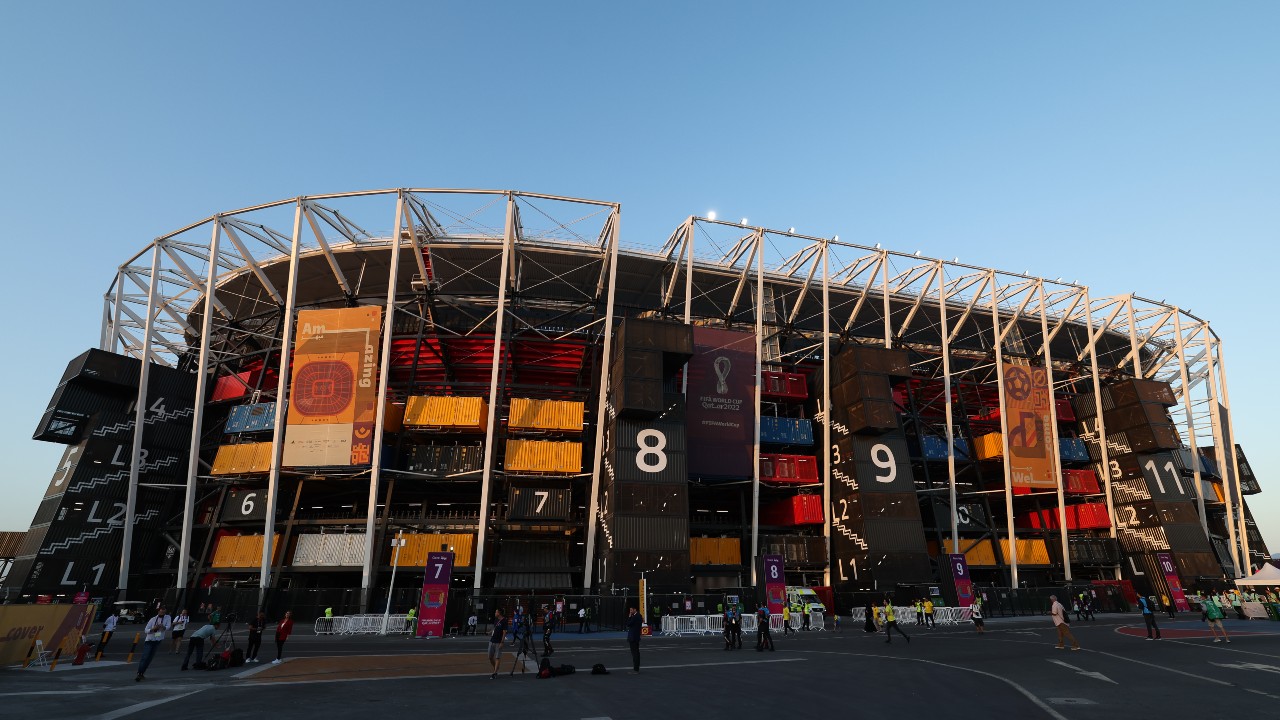 But Pederson did have updates on some other Eagles who are injured:

Tim Jernigan (foot): Jernigan broke his left foot on Sunday night, so this injury is the most significant from the Blue Tent Game. Pederson said, "Tim is going to be out a little bit longer" than some of their other injured Eagles.

"The other guys are more day-to-day," Pederson said. "They're doing well and we'll have an update later in the week. Right now, that's why we're doing this type of a practice today, so we can get them out there."

Pederson said, as far as he knew, Goedert's injury happened in warmups and Jeffery and Jackson were hurt in the first quarter. It's worth noting, Goedert had the same calf injury during training camp. Tight end Alex Ellis was called up from the practice squad Tuesday.

There have been some reports that Jackson and Jeffery could miss the next two games, but Pederson didn't confirm those reports on Wednesday morning.

"Both those guys are getting treatment, they're rehabbing, they're day-to-day," he said. "We'll see where they are at the end of the week, but not committing to that."

The Eagles host the Lions on Sunday afternoon, but then play in Green Bay just four days later on Thursday Night Football, so even though Pederson wouldn't confirm those reports, they pass the smell test.

If the Eagles don't have Jeffery or Jackson, they're down to three healthy receivers: Nelson Agholor, JJ Arcega-Whiteside and Mack Hollins. They also have Greg Ward and Marcus Green on the practice squad, so they can wait until later in the week to call one of them up.