Doug Pederson has sworn by a running back rotation all year. With the playoffs on the horizon, that could be changing.

Pederson said Tuesday there's a chance Jay Ajayi, who's been the Eagles' most effective running back down the stretch, could have an expanded role once the postseason begins. 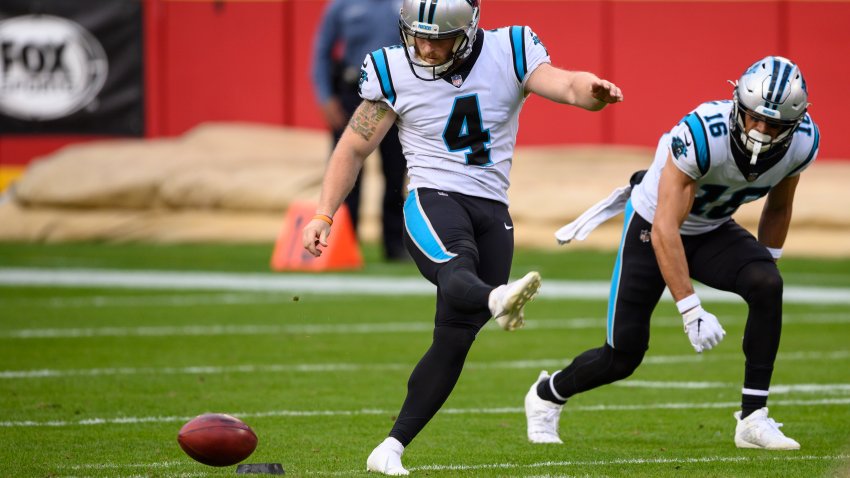 LeGarrette Blount finished with a team-high 173 carries for 766 yards, and Corey Clement had 74 carries for 321 yards. Ajayi carried 70 times for 408 yards in seven games after the Eagles acquired him from the Dolphins in October.

Wendell Smallwood (47 carries), Kenjon Barner (16 carries) and injured Darren Sproles (15 carries) were also part of the mix at one time or another.

But Ajayi's 5.8 average is third-highest in the NFL over the second half of the season, behind only Panthers quarterback Cam Newton (6.3) and Saints rookie Alvin Kamara (6.1).

Ajayi has also become a factor in the passing game, with a career-long 32-yard catch against the Giants and his first career receiving touchdown against the Raiders. He didn't play against the Cowboys on Sunday.

Pederson has stuck to a running back rotation all year, but on Tuesday he said Ajayi could very well be the featured back when the playoffs begin.

"I think that's a possibility," he said. "What he's shown us down the stretch here and giving him rest last week and we'll see where he's at this week health-wise. I think he's one of the guys that we can rely on.

"Again, I don't want to get away from the things that got us to this point, too. That's the other thing. You don't want to just abandon ship on everybody else. But I do think there could be a little more role for him down the stretch."

Ajayi has lingering knee soreness, so that's a consideration, too. Including his time with the Dolphins, Ajayi had 208 carries for 873 yards and 232 total touches in 14 games this year.

Pederson said Tuesday Ajayi either won't practice or will be limited on Wednesday. The Eagles don't play until Jan. 13.

Ajayi and Blount both have postseason experience. Ajayi ran 16 times for 33 yards in the Dolphins' wild-card round loss to the Steelers last season. Blount has played in eight career playoff games, all with the Patriots, with 111 carries for a 4.2 average and eight touchdowns. He won a Super Bowl rings with the Patriots after the 2014 and 2016 seasons.

Pederson said whatever happens with Ajayi, Blount will remain a key part of what the Eagles are doing

"He has been to the pinnacle. He's been there and understands it, what it takes. Those are the things I'm going to lean on him with our team and with the guys that haven't been there. How to practice, how to prepare. So he's really done a nice job this his role."