Does Bryce Harper Get to Keep His Beard? Joe Girardi Asked About No Facial Hair Policy From 2006

So does Bryce get to keep his beard?

Among many other things, Joe Girardi was asked Monday about which rules he will implement as the Phillies' manager. His "no facial hair" policy from the 2006 Marlins - a subject of much internet consternation over the last week - was brought up. Girardi didn't address that one directly, but by explaining which rules he values, he made it pretty clear that won't be one of them.

"No competing music. I don't mind loud music but I don't want to hear one band playing over here and one over there. Rules about the training room.

"But as long as you're on time, you're prepared, you're accountable and focused on winning, is there really anything else?"

Girardi's press conference was half storytelling and half Q&A. He said the right things. He came off as genuine and personable, close to an everyman. It will play well in Philadelphia. 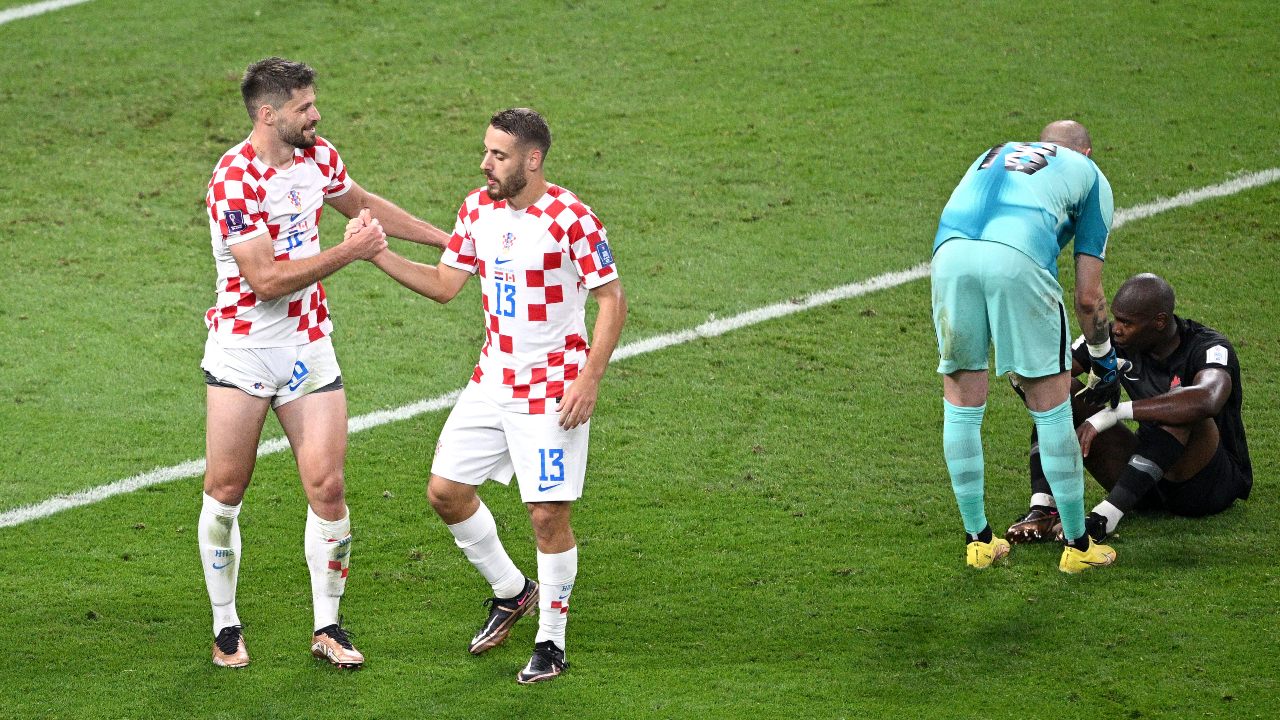