He was considered an iron man on the mound, winning 324 games in his storied 23-season career, striking out 3,574 batters and hurling 58 shutouts.

Funeral services were pending Tuesday for Hall of Fame pitcher Don Sutton, a stalwart in Dodger rotations that included the likes of Sandy Koufax and Don Drysdale and who became known as one of the game's most durable starters.

Sutton died Monday night at age 75, according to his son, Daron.

"Saddened to share that my dad passed away in his sleep last night,'' Daron Sutton wrote on his Twitter page. "He worked as hard as anyone I've ever known and he treated those he encountered with great respect, and he took me to work a lot. For all these things, I am very grateful. Rest in Peace.''

According to the National Baseball Hall of Fame, Sutton died at his home in Rancho Mirage after a long battle with kidney cancer.

"Don Sutton's brilliance on the field, and his lasting commitment to the game that he so loved, carried through to his time as a member of the Hall of Fame,'' Jane Forbes Clark, chair of the National Baseball Hall of Fame and Museum, said in a statement. "I know how much he treasured his moments in Cooperstown, just as we treasured our special moments with him. We share our deepest condolences with his wife, Mary, and his family.''

Sutton was considered an iron man on the mound, winning 324 games in his storied 23-season career, striking out 3,574 batters and hurling 58 shutouts.

Sutton joined the Dodger organization in 1964 and spent two years in the minors before making it into the big league in the 1966 season. He went 12-12 that year, the first of 17 consecutive seasons in which he posted double-digit wins, although he only hit the magic 20-win mark once.

He won National League pennants with the Dodgers four times, including that rookie season in 1966. Thanks to his durability, he started a staggering 756 games, ranking him third all-time behind Cy Young and Nolan Ryan. His 5,282.1 innings pitched are seventh all-time. 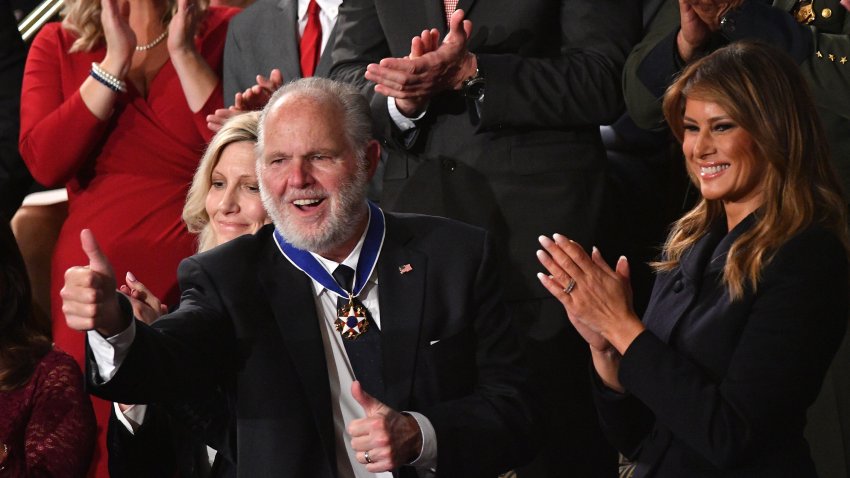 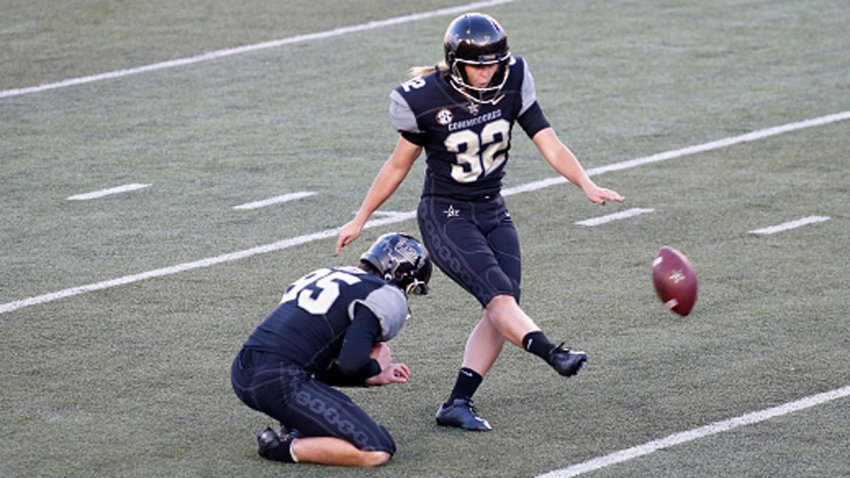 Sutton left the Dodgers after the 1980 season, signing with the Houston Astros, followed by stints with the Milwaukee Brewers and the Angels before finishing his career with the Dodgers in 1988. Sutton retired that season after developing a sore elbow that landed him on the disabled list for the first time in his career.

He later became a broadcaster for the Atlanta Braves and Washington Nationals. He was elected to the Hall of Fame in 1998 -- the same year the Dodgers retired his number 20.