Lenny Tried to Bust Me Out of “Celebrity Rehab:” Gooden

Here’s a general life tip you should take to heart: If Dwight Gooden thinks you’re crazy, then you’re probably not on the right path. Gooden went on WFAN the other day and said that former Phillies outfield Lenny Dykstra tried to break him out of VH1’s “Celebrity Rehab.”

“Dykstra came to visit me on ‘Celebrity Rehab,’” Gooden told WFAN’s Boomer & Carton on Tuesday... “I’ll tell you what, it was crazy. He thought that I had been hypnotized and (Dr. Drew) got me in there and was holding me hostage. He tried to come in with two guys to get me out of there..."

I’m all for people being against Dr. Drew, but yeah, that’s kinda nutty right there.

In the past few weeks, Dykstra has been arrested, tried to buy Charlie Sheen a home, been accused of fraud, embezzlement, violating bankruptcy rulings, and dressing like a Scottish hobo. He is both insane and a complete fraud, and his “rescue” attempt on Gooden is basically another attempt to try and stay connected to the celebrity lifestyle he so desperately wants for himself.

There’s a distinct difference between the likes of Gooden, who has made tons of mistakes in life but seems aware of his wrongdoings, and Dykstra, who’s completely out of touch with anything resembling reality. 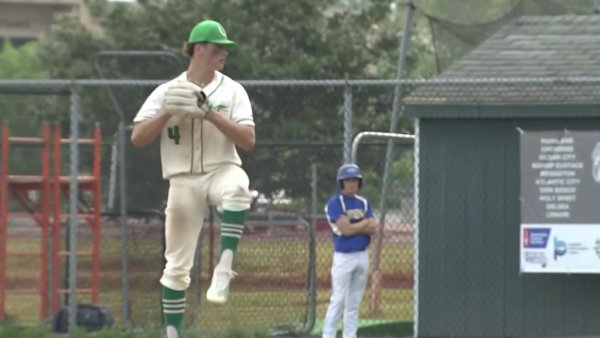 It’s bizarre to think that Gooden, who was arrested for DUI and child endangerment just last year, would come across as the sensible one here. But that’s how off-the-reservation Lenny Dykstra is. He’s barely human at this point. He’s more like a wad of tobacco with legs.