Despite Sixers' Moves, It Still All Comes Down to Joel Embiid and Ben Simmons

The 2019 offseason represents yet another major roster overhaul by the Sixers.

For all the success this team has had in posting back-to-back 50-win seasons, there are somehow only two players remaining from the 2017-18 roster. Perhaps not coincidentally, those two players are the most important on this upcoming season's roster. 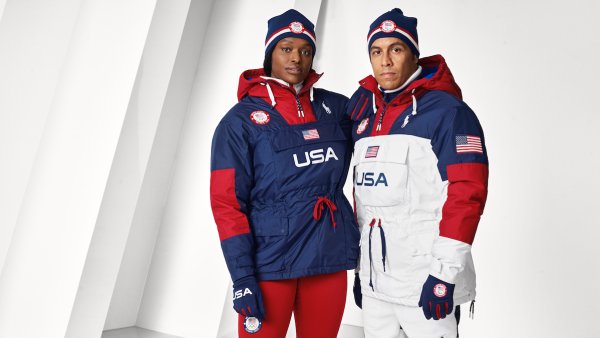 While landing Al Horford and Josh Richardson is great, those acquisitions won't mean much unless the Sixers get the best versions of Joel Embiid and Ben Simmons.

One of the main ideas behind "The Process" was to get high drafts pick in order to acquire franchise players. While the team clearly whiffed on Nerlens Noel, Jahlil Okafor and Fultz, Embiid and Simmons have both looked like the real deal. Embiid is arguably the best big man in the league. Simmons was the Rookie of the Year and a first-time All-Star at just 22.

There was little semblance of roster stability throughout the 2018-19 season, yet Embiid and Simmons managed to navigate that and help lead their team to the three seed and a first-round playoff victory.

Then we all know what happened.

Embiid's health issues - that have plagued him throughout his brilliant, young career - crept up yet again. Whether it was the tendinitis in his knee, the two illnesses or the matchup against Marc Gasol, Embiid labored through that seven-game series against the Raptors. He was still remarkably effective. The Sixers were a plus-90 with him on the floor and a minus-111 with him on the bench vs. Toronto. Imagine the difference a healthy Embiid - or a legitimate backup - would've made.

With Simmons, it was the same story as last postseason. With his inability and unwillingness to shoot, teams are able to defend Simmons by clogging the paint and sagging way off him. His Game 6 performance gave a glimmer of hope. He was outstanding, posting 21 points, eight rebounds, six assists and not turning the ball over at all. He was assertive, going into the chest of all of his defenders and looking for his own shot. Throughout the series, he was the most effective defender against a ridiculously hot Kawhi Leonard. But still, you can't help but look at that series and wish you would've gotten more from Simmons.

It's apparent what both players need to do. Embiid needs to show up to training camp in the best shape of his life. He needs to work with the team's medical and sport science staffs to figure out the best load management plan. Simmons needs to get his shot fixed. He doesn't need to be a sharpshooter, but he needs to be good enough to have defenders respect it. If that happens, the sky is the limit.

The reason for pointing to these two isn't a slight - quite the opposite. They're so ridiculously talented and still so young. They'll both take part in their third postseason in 2020. Given their gifts, competitiveness and invaluable experience, they should be more prepared.

While there will be plenty of questions surrounding the 2019-20 Sixers, Joel Embiid and Ben Simmons taking their games to the next level would provide the stability this team needs.