Wayne Rooney has a new striker

D.C. United announced on Friday that it had signed Christian Benteke from Crystal Palace on a permanent deal:

“Christian is a top player who has played at the highest level for a long time,” D.C. United head coach Wayne Rooney said in a statement. “His experience and ability to score goals and help the team will be invaluable. It’s exciting for the team and myself to get him in and playing. He will make a huge difference.”

The deal, which gives Benteke a designated player status, is for two-and-a-half years with a club option in 2025.

Benteke, 31, first made noise with Belgian side K.R.C. Genk in the 2011-12 campaign where he bagged 16 goals in 32 appearances. After that season, EPL’s Aston Villa secured his signature in a deal worth just under $10 million, according to Transfermarkt. 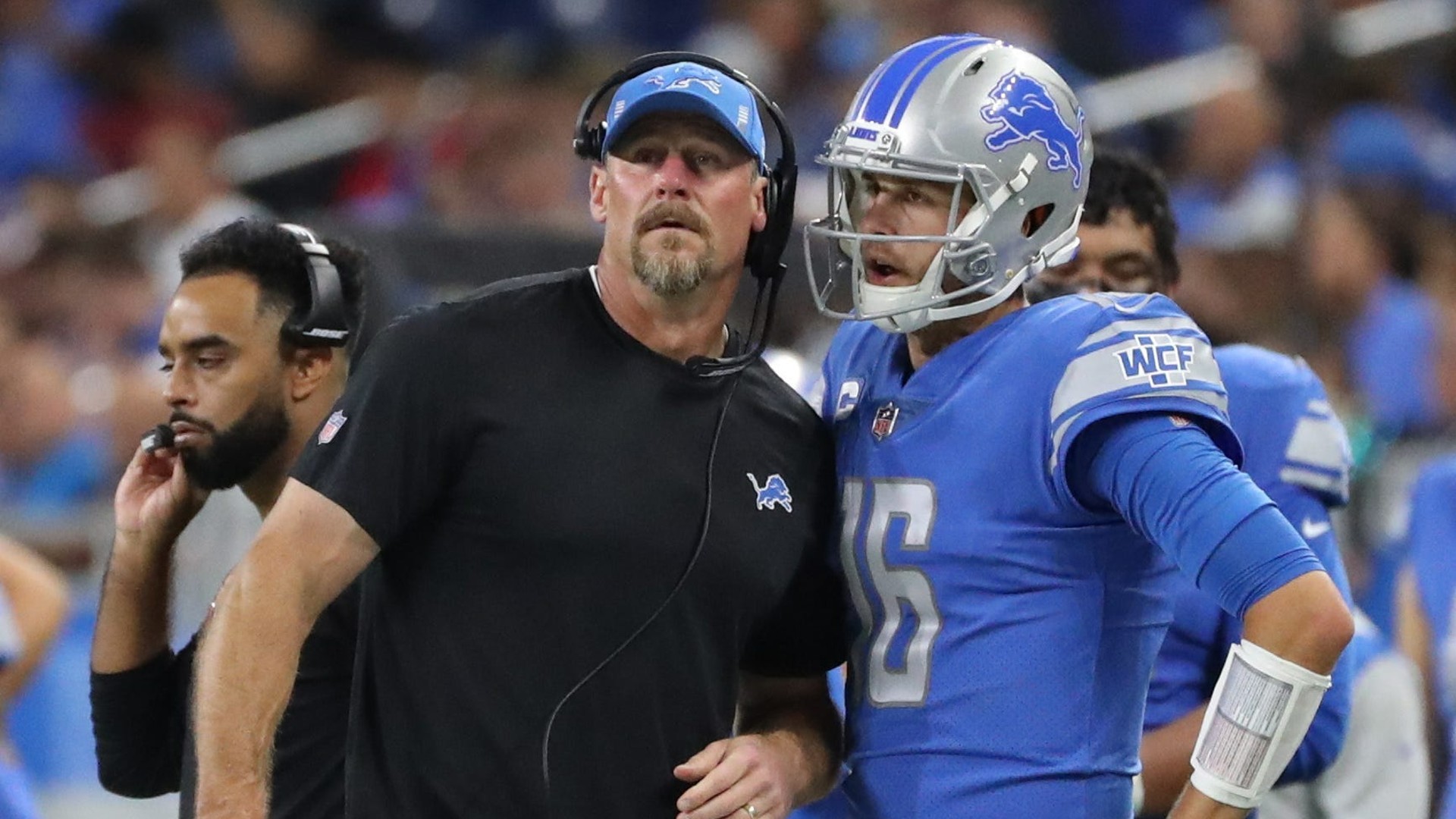 The Belgian international continued his fine form with the Lions, finding the back of the net 42 times in 82 league appearances. That led to Liverpool signing him for $51 million in 2015, which was short-lived, however, as Benteke left for Crystal Palace in a $34 million deal just one season later.

Benteke has had mixed success with the Eagles, scoring 35 goals across six seasons, with the most in one campaign being 15 in his opening season with Crystal Palace. He had four goals in 25 league contests last year.

With the Belgian national team, Benteke has scored 18 times in 45 appearances since making his senior debut in 2010.

“We’ve been working hard over the last few weeks to bring in talent to bolster our squad,” D.C. United president of soccer operations Dave Kasper said in a statement. “Being able to bring in a world class player of Christian’s [Benteke] caliber is a huge testament to what’s going on behind the scenes at the club and our ability to draw top talent globally.

“We have been extremely active in the transfer window bringing in six players and since Wayne Rooney’s appointment as our Head Coach we believe we have made major steps in putting together a roster that can both make a push to finish this season strong and build a foundation for us moving forward.”

D.C. is currently in last place in the Eastern Conference with a 6-3-13 win-draw-loss record. The Black and Red have scored 28 goals this season, which is tied for the third-lowest mark in the conference.