Dallas Cowboys wide receiver Lucky Whitehead's dog has been returned safely after being stolen and held for ransom, he said.

Whitehead posted on Snapchat at about 2:30 a.m. Tuesday that his dog, Blitz, was home.

Whitehead posted on Instagram Sunday that someone had broken into his home and stolen Blitz while he was out of town July 9. 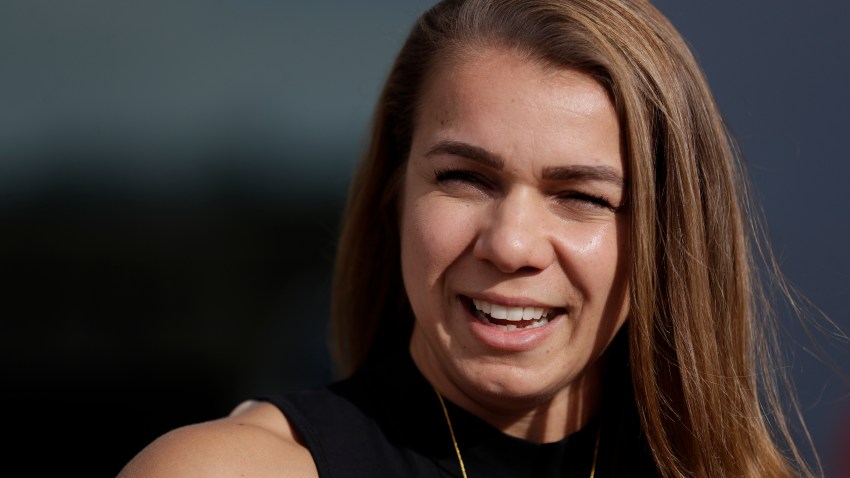 Whitehead added that the culprit had called him and demanded he "cut a check" if he wanted Blitz back alive.

"I strongly advise you to stop and return my boy safely before it gets any worse!" he said on Instagram.

A rapper known as Boogotti Kasino tweeted a video late Monday of a dog that Whitehead confirmed to be Blitz in a room with several individuals. One of the men in the expletive-laden video calls out Whitehead for owing him money.

A follow-up tweet from Kasino to Whitehead said, "bro u know I didn't steal yo dog u can come get yo dog back i was just asking for my money back thay I spend on the dawg."

Kasino then tweeted a video of Blitz being returned to Whitehead just after 4 a.m. Tuesday.

Whitehead told NBC 5 his friend went to pick up Blitz from the men seen in the video. He added that he did not have to pay to have Blitz returned.