Kansas City Chiefs outside linebackers coach Britt Reid, the son of head coach Andy Reid, has been placed on administrative leave during an investigation into a traffic crash that left two young children injured, one critically, the team announced Tuesday.

The team has said Britt Reid was involved in a multi-vehicle crash last Thursday near the team's training complex next to Arrowhead Stadium. He did not travel with the team to the Super Bowl in Tampa Bay.

Andy Reid said his son underwent surgery after the crash but few other details have been released.

A 5-year-old girl, identified by the Chiefs as Ariel Young, remained in critical condition Tuesday. The Chiefs said in their statement the organization has reached out to her family and is providing resources and support.

Kansas City police said the crash happened just after 9 p.m. Thursday, when a truck hit two vehicles on the side of a highway entrance ramp.

Britt Reid told police he had “two or three drinks” and had a prescription for Adderall when the accident occurred, according to a search warrant filed late Thursday night. Police have said they are investigating whether Reid was impaired before the crash.

Police said Tuesday the investigation of the crash could take several weeks. 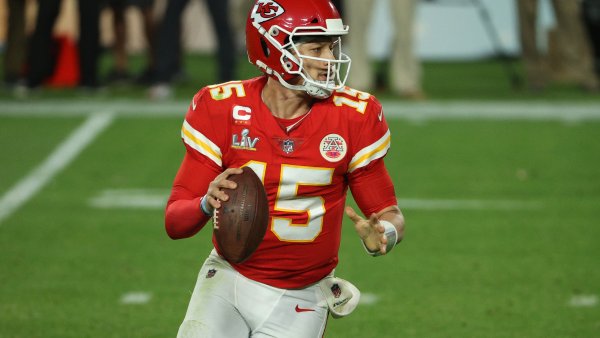 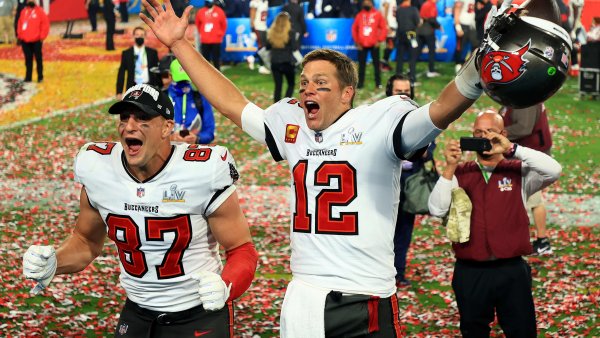