Not only does Charles Barkley not think LeBron James is coming to Philly, he's sick of talking about it.

"I'm not gonna let this dude hijack my life," Barkley said as a guest on The Mike Missanelli Show Tuesday. "The whole sports world, we sit around like idiots and worry about where this dude is going."

We've already reached silly season with the James rumors and free agency is three weeks away. Check out this latest piece of news out of Akron.

Things are only going to get more ridiculous, folks.

Barkley, though, doesn't think the saga will end with James joining forces with Ben Simmons and Joel Embiid. 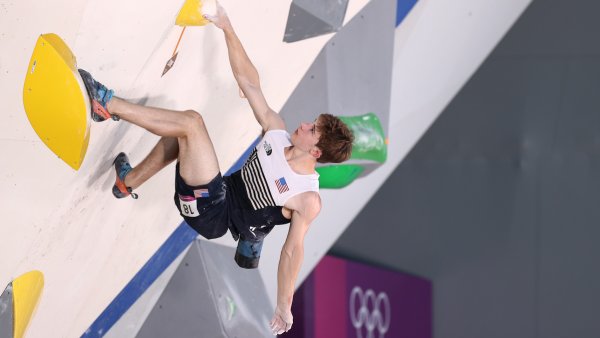 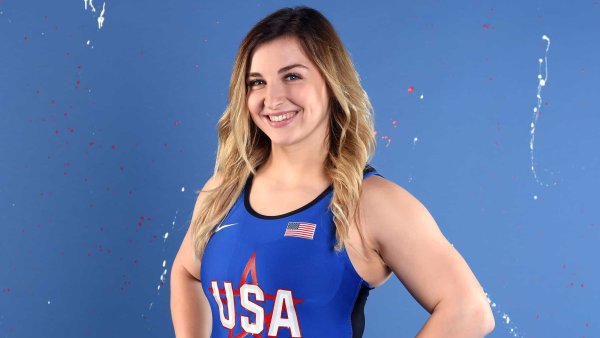 That's not exactly a new argument. It's what the counter-argument to every conversation about James has been around these parts for the last year.

Any chance James would alter his game to fit in alongside the Sixers' two young studs?

"He's not going to give the ball up at this stage of his career," Barkley said. "He's not a great shooter, so you can't play him off the ball. I guarantee you [defenders] would let him shoot threes all night. Guys would love him to shoot threes. ... It would hurt Embiid and Simmons going forward."

No, James isn't a sharpshooter. But this "he can't shoot" stuff is a stretch. He's shot 36.2 percent from three since 2013, which is right around the league average. Robert Covington, for example, has shot 35.8 percent from three in his career and he's regarded as a shooter.

League average shooting works for a player who does everything else incredibly well.

• Mikal Bridges says he would be 'perfect fit'