Carson Wentz & Brother Get Their Own Online Outdoors Show

If you can't get enough of Carson Wentz, we've got some good news for you.

Wentz and his brother Zach have partnered with Outdoor Sportsman to make Wentz Bros Outdoors into a original digital series on OutdoorChannel.com.

Wentz, 25, and his older brother Zach are from Bismark, North Dakota, and are both avid outdoorsmen.

In fact, the two created a YouTube channel called Wentz Bros Outdoors that launched on Jan. 24, 2017 and has posted 12 videos with a over 153,000 views since. And the brothers also have an Instagram account to chronicle their outdoor experiences. That account has 141 posts and over 51,000 followers.

It seems like this new partnership will be a chance for the brothers to grow that brand.

According to a release from Outdoor Sportsman, these webisodes will air for 16 weeks, starting June 5 and ending in September and will show short video vignette of the pair hunting, fishing and shooting.

"We are extremely excited to highlight the outdoor lifestyle passions of Super Bowl champion and Philadelphia Eagles quarterback, Carson Wentz and his brother Zach through their digital original series within our OutdoorChannel.com platform," Outdoor Sportsman Group oresident and CEO Jim Liberatore said in the release. 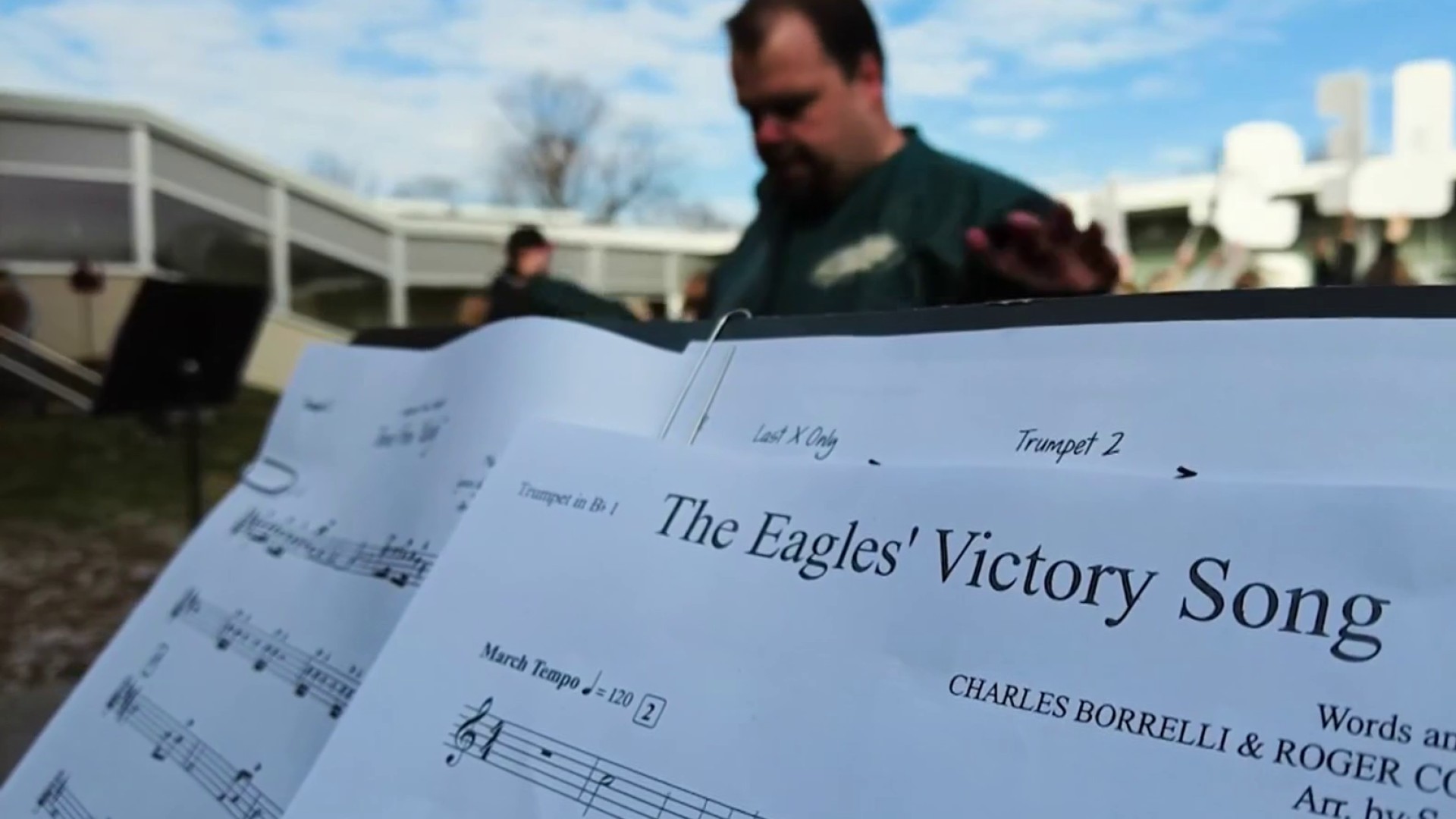 "Carson and Zach are passionate about sharing their love of hunting and the outdoors – almost as much as their other Sunday sporting pursuits!"

Speaking of Sunday pursuits, Wentz has been back on the field over the last couple weeks during OTAs, but still isn't a full participant in practice as he recovers from a torn ACL and LCL he suffered in December. But the rehab appears to be going well and his goal is still to be ready for Week 1 of the regular season.