Most of Broad Street in Philadelphia will be closed for the annual Blue Cross Broad Street Run on Sunday, Oct. 10, but with a new course, the 2021 edition features some road closures and public transit changes you may not expect.

Click here for a Q&A on the race and expo.

Just past the midway point of this year's race doesn't hug City Hall in Center City like years past. Instead, runners will turn west on John F. Kennedy Boulevard toward 16th Street, turn left onto 16th Street, run south to Market Street where they will make a left and 15th Street south to South Penn Street before running back onto Broad Street.

The road closures already start in North Philadelphia at 3:30 a.m.

"Roads will reopen after street sweepers clean the race route," Philadelphia said. "The City expects the course to reopen by 11:30 a.m. with the exception of some areas of Pattison Avenue." 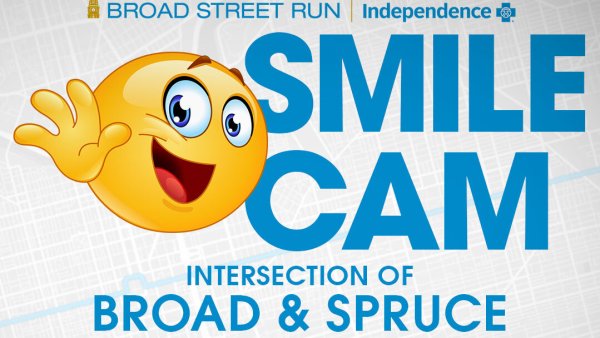 Smile! Our Live Smile Cam Is at Broad and Spruce Streets. Watch for Your Runner! 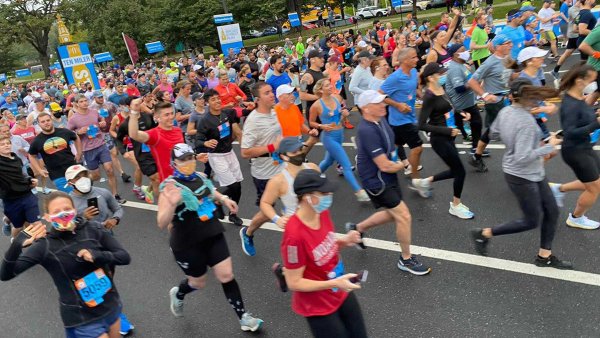 Don't expect to be able to park your car along the race route, but the city didn't reveal any specific parking restrictions.

You don't need to drive on Broad Street if you take SEPTA to the race. SEPTA is offering free rides to runners on its Broad Street Line subway Sunday, with extra express trains leaving from NRG Station at the South Philadelphia Stadium Complex and not stopping until the Olney Transportation Center in North Philadelphia starting at 4:10 a.m.

SEPTA is suggesting people form outside the city catch a Regional Rail train from the Glenside of Jenkintown-Wyncote stations Sunday morning and then access the Broad Street Line from the Fern Rock Transportation Center.

There are plenty of temporary bus detours to keep in mind for Sunday morning, according to SEPTA:

"Buses will replace Route 15 Trolleys along Girard Ave. during the race," SEPTA said.