There were changes to the course, but racers were happy to be back after a virtual run in 2020

One of Philadelphia's most iconic sporting events returned to the heart of the city Sunday, as the 2021 Blue Cross Broad Street Run raced down Broad Street.

This year, Dennis Kipkosgei of Elkins Park won the Blue Cross Broad Street Run Sunday, with a time of 46:12. 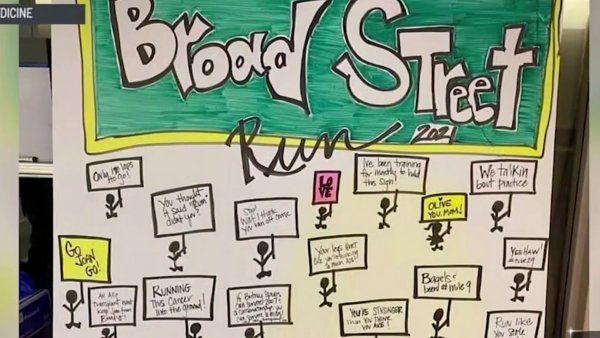 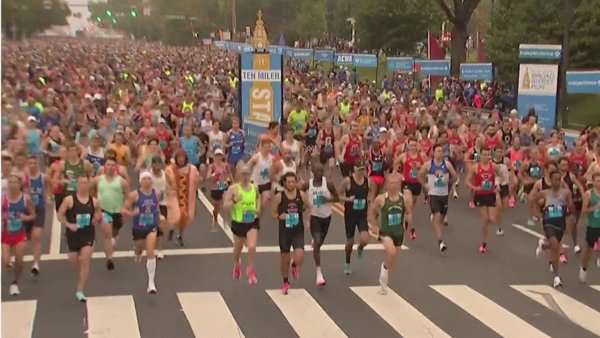 The wheelchair athletes were the first to take to the course Sunday, in a Broad Street Run that is being run in the fall for the first time.

All the winners of the Blue Cross Broad Street Run, including the first Philadelphians to cross the finish line, spoke to NBC10 from the winners' circle about their excitement at being the best in a race that was unlike any other seen before.

It's also the first time the iconic race has been run in person since the pandemic struck. Because of COVID-19 protocols, no spectators were allowed along the course -- a big change from previous races -- and runners had to wear masks in their starting corrals.

One of the biggest changes was to the race course itself. The starting line was in the same location as previous years, but the finish line was moved to Pattison Avenue. To keep the race at 10 miles, extra turns were added to the course.

But the changes and the light rain didn't stop the runners, who said conditions were good for running -- and they were happy just to be back.