It was Briere's second goal of the game with 2:26 remaining in overtime.

Danny Briere scored his second goal of the game with 2:26 remaining in overtime, giving the Philadelphia Flyers a 4-3 come-from-behind victory over the New York Islanders on Wednesday night.

Andrej Meszaros and Scott Hartnell also scored for Philadelphia, which snapped a two-game skid and handed the islanders their eighth loss in ten games.

3 Things to Know as Eagles Host Giants on Thursday Night 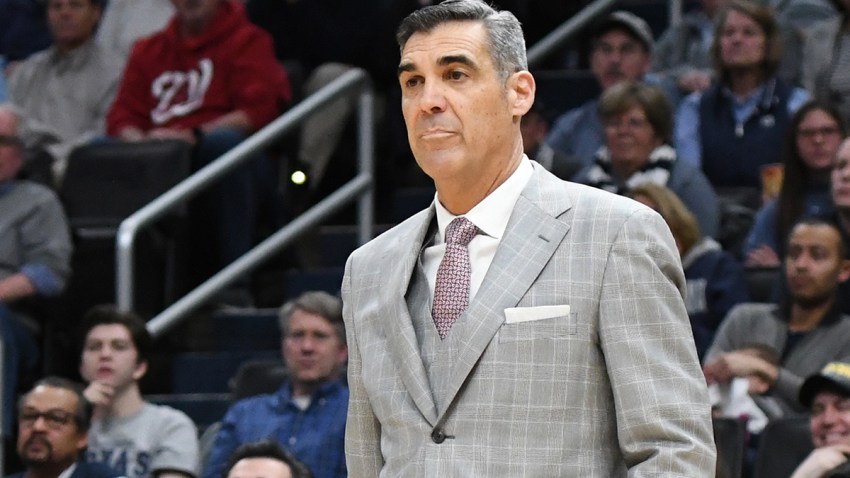 The Islanders entered the game having been outscored 20-13 in the first period. At the first intermission, though, it was the Islanders who held a 3-1 advantage thanks to Okposo's two goals and Grabner's first goal since November 10.