Brian Dawkins Stepping Down From Full-time Role With Eagles

The Eagles announced the news on Tuesday evening, saying Dawkins will continue to be a consultant with the team, "while also pursuing other endeavors including entrepreneurship and philanthropy."

Just a couple months before he's set to be enshrined in the Pro Football Hall of Fame, Brian Dawkins is leaving his full-time role with the Eagles.

The Eagles announced the news on Tuesday evening, saying Dawkins will continue to be a consultant for the team, "while also pursuing other endeavors including entrepreneurship and philanthropy." Dawkins told NBC Sports Philadelphia's Derrick Gunn that he plans on starting a non-profit company as a part of that work.

"I want to thank Jeffrey Lurie, Howie Roseman, Don Smolenski and Coach Pederson for blessing me with the opportunity to return to this great organization. This is a special time in Philadelphia Eagles history and I am grateful to have been a part of the team's first Super Bowl championship - something I wanted to help bring to this great city, one way or another. I will always cherish the relationships I have within the building and it was a privilege to work side-by-side with so many great people.

"I have put a lot of time in prayer into this decision, and after talking it over with my family and listening to the Lord, I am being called in a different direction as I take the next step in my life and career. Although I am leaving my full-time role in football operations, I will always be a part of the Eagles family and the Philadelphia community. I look forward to continuing to work with the organization as a consultant while I also pursue other endeavors that are extremely important to me and my family's purpose to inspire hope and increase the minds, bodies and souls of so many to come."

Dawkins was made a full-time employee with the Eagles in August of 2016 and was given the title of "Football Operations Executive" after a nine-month stint working in the scouting department. At the time, it was explained that his role would be to help with player development. Aside from that, it wasn't uncommon to see Dawkins spending time with defensive backs on the field after practice, either.

Speaking on NBC Sports Philadelphia's Quick Slants last February, Dawkins didn't shoot down the idea of one day becoming an NFL GM, which undoubtedly had Eagles fans picturing the day when their favorite player would be running the franchise. At the time, he said he didn't want to limit himself to anything. It looks like that day isn't coming … at least not anytime soon. 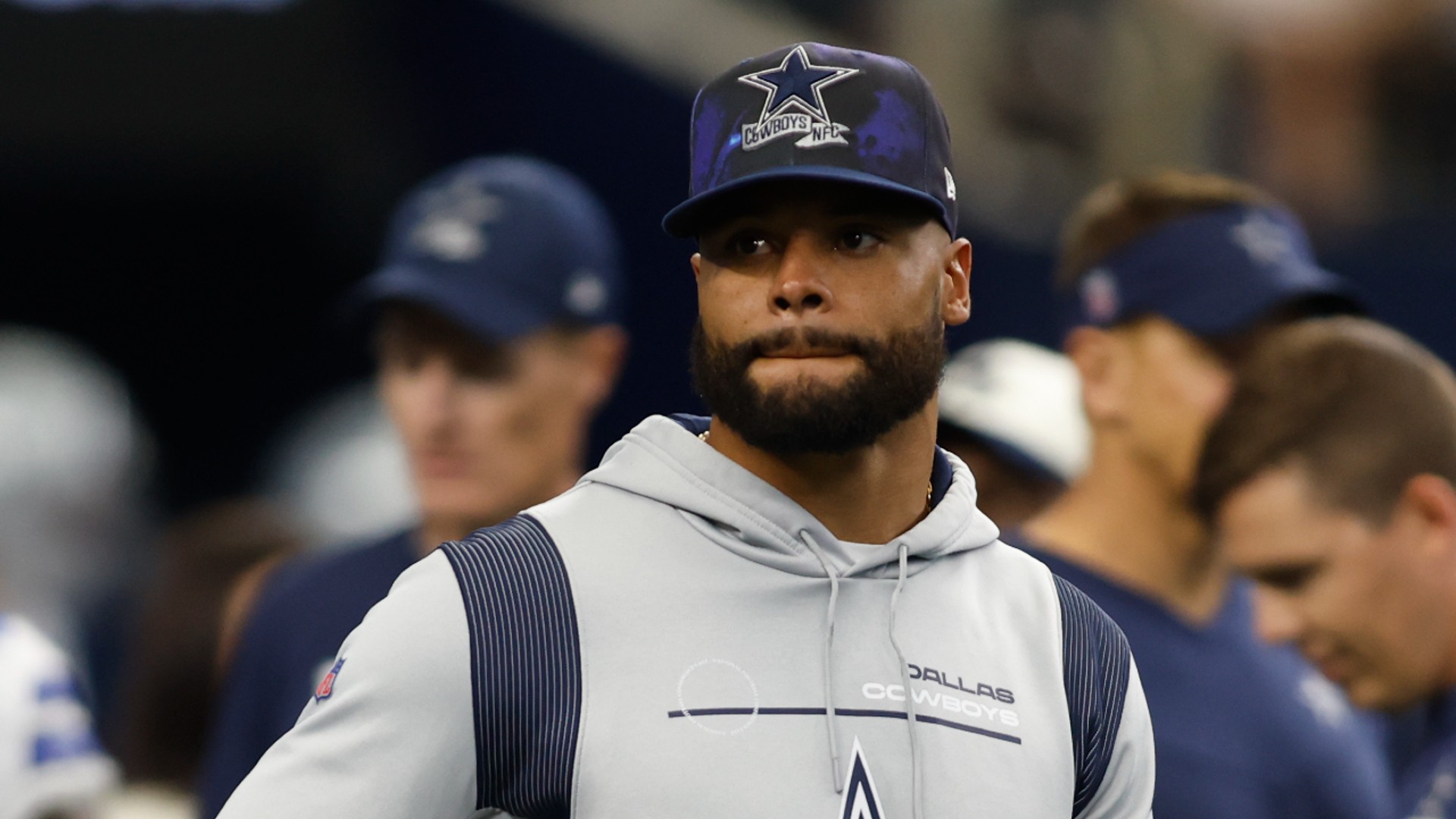 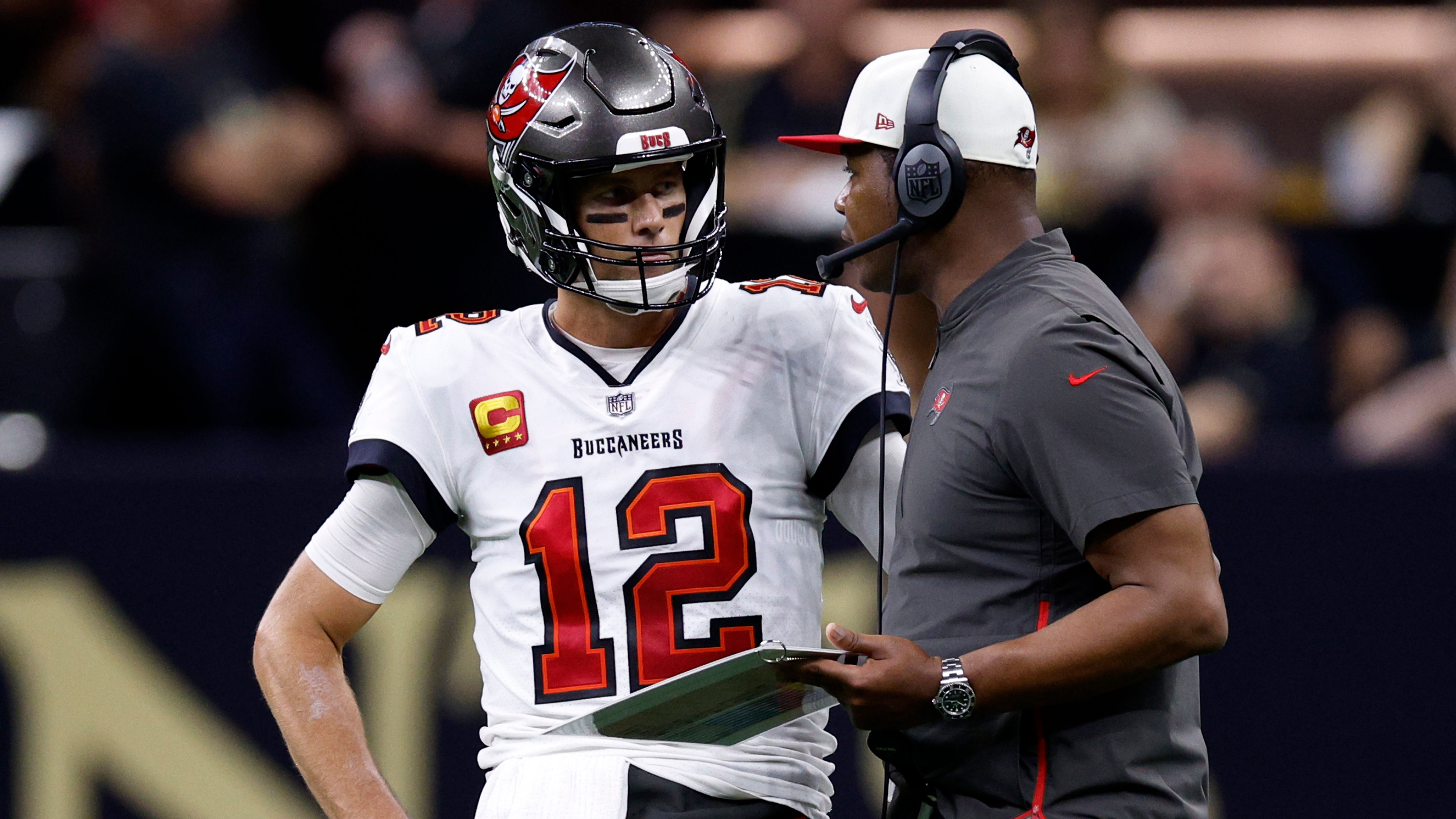 The Eagles released the following statement on Tuesday evening:

"Brian Dawkins will always be a Philadelphia Eagle. We greatly appreciate all of Brian's contributions to our football operations department over the last two seasons and we are excited that he will continue to help us going forward. As an NFL Hall of Famer and a Philadelphia Eagles legend, Brian is able to provide valuable perspective and draw on his extensive experience in the NFL while working in our front office. Our doors will always be open to him and we will support him in anything he does - both professionally and personally - as he continues his post-playing career."