“It's Like Getting Kicked Down the Hill in a Garbage Can”: Bobsledding Explained

Bone-jarring and brutal, imagine being in 15 car accidents in a minute - at 80 mph

No one ever forgets that first bobsled ride. Not even Olympians.

It's terrifying, exhilarating, nauseating and addicting, sometimes all at once. And for those who decide to take up the sport full time, bobsled can lead to broken bones, concussions, separated shoulders, dizziness, cuts, bruises, punctures, ice burns, chronic back ache and other ailments. 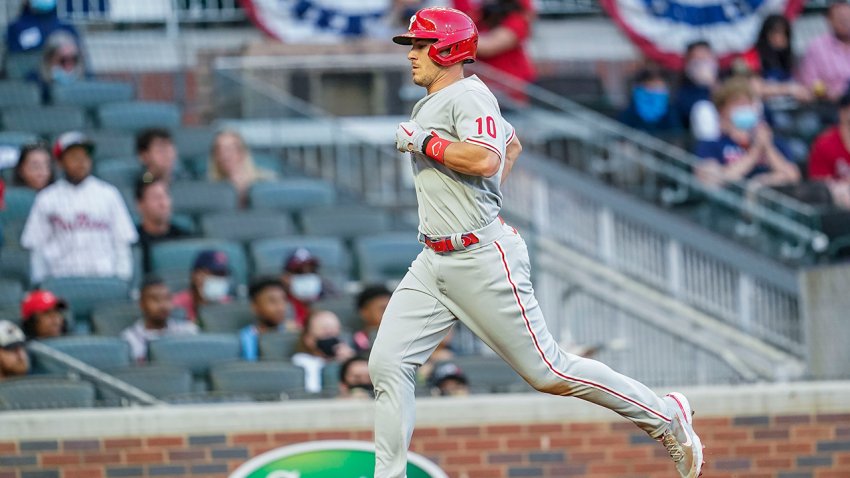 "It's like getting kicked down the hill in a garbage can with four guys," said Canadian driver Justin Kripps. "It's really, really rough."

Bone-jarring and brutal, imagine being in 15 car accidents in a minute - at 80 mph.

There's no way to adequately describe what it's like to hurtle down an icy, mountain track by watching bobsled. TV does the sport no justice. The only way to fully appreciate the danger and risk involved, and the courage it takes to ride, is to jump in and go for a harrowing spin.

That, or talk to someone who does it almost every day.

Most bobsledders bristle when they hear their sport described as a rollercoaster.

Maybe one in hell.

"There's no padding," Spence said Wednesday after training with his Australia-1 teammates for this weekend's four-man competition. "There's no seatbelts. There's no airbags. There's no cushioning. There's no anything. It's violent. Imagine going in your car on the freeway with your three mates, you're trying to do 120 kilometers per hour (75 mph), you're on slick tires, the suspension is hard rock and it's snowing, and there's no brakes.

After failing to win a medal in two Summer Olympics, Jones switched from the hurdles to bobsled so she could pursue her dream. Her maiden voyage in a bobsled came on Mount Van Hoevenberg in Lake Placid, N.Y., a punishing track for the most seasoned slider, never mind a newcomer.

"Forget the Olympics, I didn't know if I could handle a few weeks. But it gets better."

Athletes learn to better absorb the punishment and their bodies get more accustomed to immense G-forces that compress their spines and force air from their lungs.

That's great, but there's nothing they can do when a sled flips on its side.

"I've been in eight crashes," said U.S. push athlete Johnny Quinn, who turned into a social media superhero when he busted through a locked bathroom door in the athletes' village. "Those don't get any easier."

"I get a little bit of motion sickness, so I have to ride with my eyes closed," he said.

Beyond the obvious dangers, there are some other hazards to having four men squeezed tightly inside a moving vehicle.

After sprinting down the starting ramp, the driver is the first to hop in, followed by his teammates in a precise sequence. All wear spiked shoes to propel them on the ice, and in the rush to get aboard, those spikes sometimes become imbedded in a teammate's back.

"Calves get filleted," Quinn said. "I'm actually on my fifth speed suit of the season. I've gotten a couple of those."

Evans, another track athlete, struggled before coming up with a word to describe her first experience in a bobsled.

"Awkward," said Evans, teamed with driver Jamie Greubel in USA-2. "Everyone wants to tell you what you should do and what you should expect, until you take your first trip down there at full speed, you can't form your own opinion and when got to the bottom I was like, 'Ohhhh, OK.'

"I wanted to call my mom and say, 'Did I tell too many people that I was going to do this? Can I come home?'"

Evans stuck it out and so did Spence, whose first ride with an inexperienced driver in Calgary ended with him needing a new pair of pants.

"I got to the bottom and my jeans were all shredded and torn from inside of the sled because there's no padding," Spence said. "I felt like someone had thrown me in the washing machine on the spin cycle."

Spence now gives bobsled rides to tourists in the summer, and he loves seeing their reaction when they get to the bottom.

"They are either in sheer shock and horror or they're so filled with adrenaline they want to go again," he said. "That was me after the first one."