Boban Marjanovic Destined to Be Sixers Fans' Next Cult Hero

Once upon a time, before Chukwudi Okafor wanted to slap the you-know-what out of me and before I met my girlfriend at the Eagles' Super Bowl parade, I was known as the Dario Saric Guy. I woke in the wee hours of the morning to watch him play overseas for two years. I sung his praises and foretold his future playoff heroics. Once those moments came last spring, I was elated, but he became a necessary casualty in the franchise-altering Jimmy Butler trade this past fall.

Rookie Landry Shamet appeared to be the newest fan favorite in Philadelphia after Saric's departure. Spearheaded by the @CookieHoops Twitter account and podcast, a truly bizarre, yet absolutely hilarious, meme began that compared Shamet to Waluigi, the arch-nemesis of Luigi in the Super Mario universe. Did it make any sense? Well, maybe their moustaches looked a little alike, but it's only something that could've existed in a post-ironic community deep down in Sixers Twitter. It didn't matter if it made sense, though, when Shamet proved himself to be a sweet-shooting deep threat who was fearless enough to pull up from anywhere on the court against any opponent.

Shamet is now gone, a key piece in the Sixers' massive trade with the Clippers that brought Tobias Harris to Philly. Who will take up the mantle now as Sixers fans' cult hero? 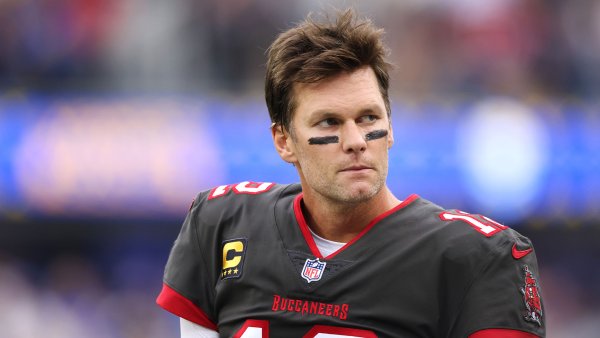 Boban Marjanovic, tied for the tallest player in the NBA at 7-foot-3 and the league's heaviest man at 290 pounds, is thicc in every sense of the word. He doesn't fit the Sixers' immediate needs of a backup center in the form of stretching the floor or the ability to defend in space, but he's an elite backup offensive big man who averages 12 free throws per 100 possessions this year (Joel Embiid averages 14.2, just for reference). He's also a competent enough rim protector based on his sheer height and girth alone. I'm in awe at the size of this lad. Absolute unit.

If you like playing with meaningless stats in small sample sizes, here's a wild one:

Marjanovic's career Win Shares per 48 minutes number is .267 in 1514 career minutes. That's not a lot of time on the court given that he's a career backup who has averaged 9.3 minutes per game in four seasons. Nevertheless, that mark of .267 is the highest by any player ever in NBA history who's played at least 1500 minutes, per Basketball-Reference. It's a career rate higher than that of Michael Jordan, David Robinson, George Mikan and Wilt Chamberlain, who all round out the top 5.

Marjanovic's basically as good offensively as your one uncle thinks Jahlil Okafor is while also being a guy who is going to get slaughtered in pick-and-roll situations defensively by the likes of Kyrie Irving, Kemba Walker, Kyle Lowry and D'Angelo Russell in the playoffs. I'm not even sure to what degree he'll crack Brett Brown's rotation. It's a wash!

The most important part of Marjanovic being a Sixer, however, has nothing to do with what he provides on the court and everything he does off it.

He's a villain taken straight out of a John Wick movie. No, not in the way lanky, goofy Eastern European players are said to look like villains from high-octane action movies. He's quite literally a villain in John Wick: Chapter 3 - Parabellum, which comes out in May:

Just think: You might be able to watch the Sixers win an Eastern Conference Finals game and the very next day go see one of the team's players kick Keanu Reeves in the sternum on the big screen.

Look at this man:

Imagine him chanting, "STOP, DROP, SHUT ‘EM DOWN, OPEN UP SHOP" in a Serbian accent while circling the Wells Fargo Center concourse. He needs to link up with the Phillie Phanatic and Meek Mill to do an ATV race around the warning track of Citizens Bank Park on Opening Day. He needs to lead the championship parade down Broad Street in that four wheeler while holding a can of Miller Lite that looks comically small in his hand as if he's Andre the Giant. He needs to do everything.

Boban isn't the cult hero Sixers fans always imagined they were getting, but he's the one they need right now and certainly the one they deserve.