Hundreds of Tibetan exiles marched near the Chinese Embassy in the Indian capital of New Delhi on Friday and held a protest rally while denouncing the Beijing Winter Olympics and demanding freedom for their region.

The protesters waved Tibetan flags and held placards bearing messages like “No Rights, No Games” and “Say No To Genocide Games.” They demanded that China leave Tibet and implored the international community to stand up against Beijing.

“The Olympic Games symbolize the spirit of love and peace but this time they are being hosted by Beijing, which is responsible for the deaths of thousands of Tibetans and human rights violations of millions of people,” said protester Sonam Tsering, the General Secretary of the Tibetan Youth Congress. 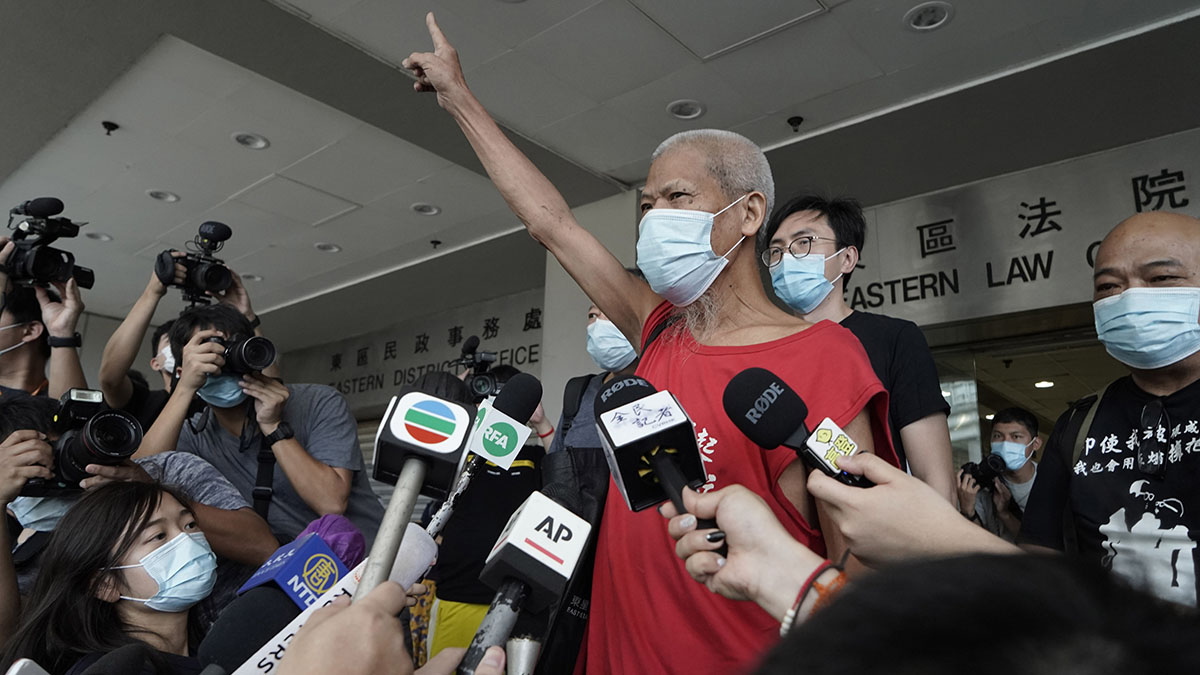 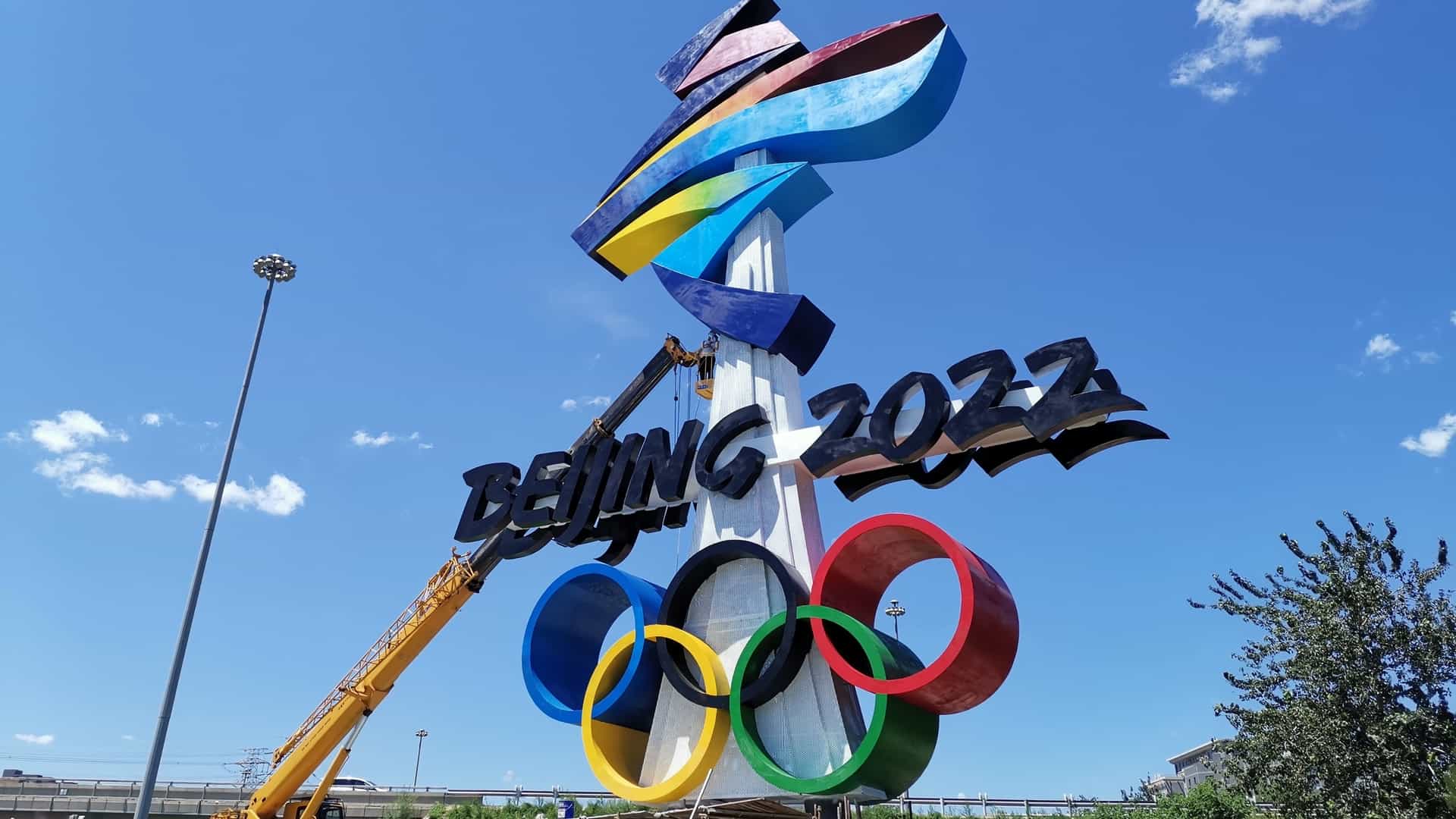 How Many Nations Will Compete in the 2022 Winter Olympics?

The protesters also raised other slogans against China and burned the Chinese flag. Some were detained by police after they jumped over security barricades and tried to run toward the Chinese Embassy.

A large number of Tibetans have been living in exile in India since spiritual leader the Dalai Lama fled Tibet after a failed uprising in 1959. China doesn’t recognize the self-declared Tibetan government-in-exile in India and accuses the Dalai Lama of seeking to separate Tibet from China.

Human rights groups have dubbed the Beijing Winter Olympics the “genocide games,” and the U.S. and other countries have cited rights abuses in leading a diplomatic boycott of the event.

Athletes speaking up for social change have boycotted sporting events before - here are 6 famous times from sports history.

China denies any human rights abuses, calling them the “lie of the century.”

Meanwhile, India won’t be sending its top diplomat in Beijing to the Winter Olympics after the honor of carrying the Olympic torch went to a Chinese soldier who was wounded in a deadly border clash between the countries two years ago.

Almost 80% of U.S. athletes who participated in the Tokyo Olympics came from NCAA programs. But with college sports business models changing in recent years, teams that don't generate as much revenue as football and men's basketball are at risk of being axed. NBCLX storyteller Noah Pransky breaks down the reasons behind this shift and what it could mean for Team USA in the future.
Copyright AP - Associated Press