The U.S. and several allies mounted a diplomatic boycott over the way China treats millions of its own people

The 2022 Beijing Olympics officially kicked off Friday with the opening ceremony as China proudly projected its might on the most global of stages even as some Western governments mounted a diplomatic boycott over the way China treats millions of its own people.

This year’s Winter Games is also a game of competing narratives — China’s slogan is “Together for a Shared Future," but many draw attention to the country’s human rights record.

As the Chinese flag entered the National Stadium, Bloomberg’s Andrew Browne, part of the NBC broadcast team, described it as part of the "fanfare of the games" the White House did not want to contribute to.

The United States and some of its closest allies – including Australia, Canada and the United Kingdom – are not sending political delegations as part of stated or unstated diplomatic boycotts of the games. 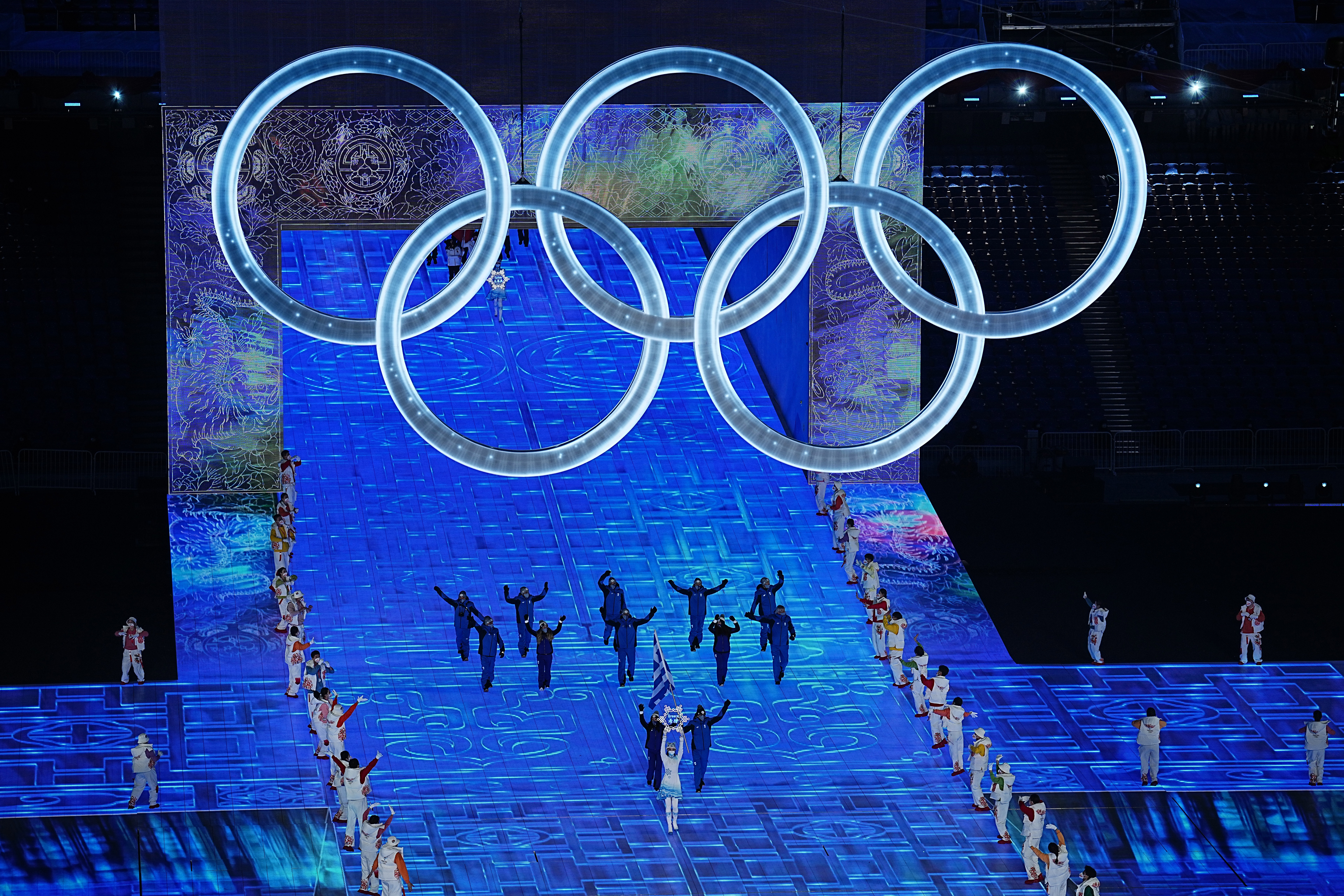 The White House cited the host country's human rights abuses against the Uyghurs in the northwestern region of Xinjiang, suppression of democratic protests in Hong Kong and political and religious repression of Tibet's Buddhists.

"It is obviously the most sensitive issue of the Olympics," said Browne. "[China] says the accusations of genocide are the lie of the century."

In the shadow of those political issues, China put on its show in the middle of a pandemic to showcase its competence, its high-tech prowess, and its state power, Browne said. As Chinese President Xi Jinping took his seat, the performers turned toward him and repeatedly bowed. A simultaneous cheer went up from them, and they raised and waved their pom poms toward their president — China's most powerful leader since Mao Zedong. A barrage of fireworks, including some that spelled out “Spring,” announced that the festivities were at hand.

From snowflakes to square dances, we break down the Chinese cultural meaning embedded in the program for the 24th Winter Games.

While the decisions to keep officials away have dented the “propaganda coup” that Xi might have hoped for, the number of leaders that China has managed to attract is nevertheless testament to the country’s growing economic clout, even if they represent countries that are unlikely to win any medals — if they’re even competing at all.

In fact, at least eight of the roughly 20 countries sending high-level officials have no athletes competing. That includes steamy Cambodia, desert-covered Egypt and the United Arab Emirates, which at least boasts an indoor ski slope in Dubai. Several others are fielding only a single competitor, including Saudi Arabia and Pakistan, both of whom have one male skier participating.

No leader aside from Xi himself is being as closely watched as Putin, a winter sports enthusiast who can use his visit to project a visage of business-as-usual statesman even as the U.S. and its allies fear he is preparing for war. His presence is also a reminder that Russia very much is at the Olympic Games even if the country’s athletes can’t compete under their own flag.