"I was totally wrong" to hit him, man said

The Bears fan who smacked Devin Hester — not realizing who he was — at a Chicago-area casino in October pleaded guilty Thursday to misdemeanor battery charges.

Daniel Rago, 52, was sentenced to one year of court supervision and must perform 80 hours of community service and complete an anger management evaluation. Had he gone to trial and been found guilty, he would have faced up to a year in jail and a $2,500 fine.

Rago expressed profound regret over the Oct. 14th incident at a casino in the Chicago suburb Des Plaines.

Rago said he was standing in line to cash in his chips at the casino along with Hester and an elderly couple when, as it appeared to Rago, Hester cut in front of the couple. According to Rago, when another teller window opened, the teller motioned to Rago—and Rago went to the window, although the couple had been waiting longer, FOX Chicago reported. 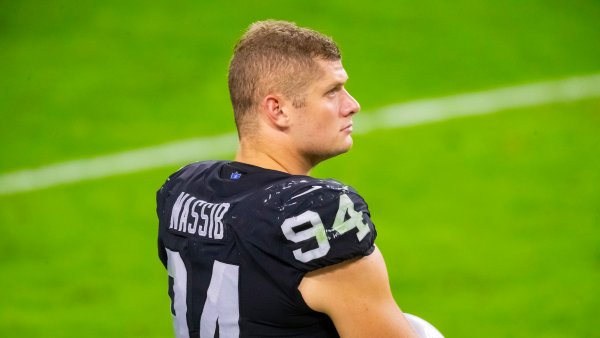 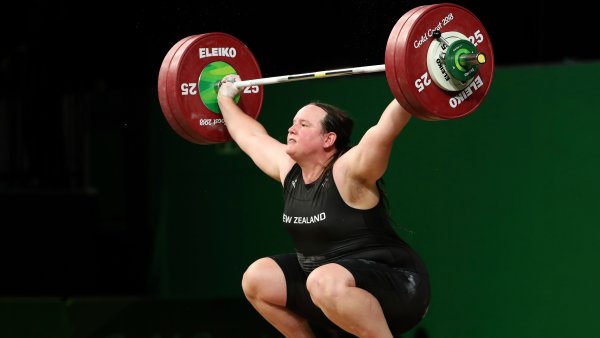 Rago said that, although he realized Hester had only been doing as the teller instructed, he responded in a "parental" way when he gave Hester a "biff on the back of the head."

He said he had no idea that the man he'd slapped was Hester and, being a huge Bears fan, expressed remorse, offering to donate $500 to a charity of Hester's choice and perform 20 hours of community service on Hester's behalf.

"I messed up, and I apologize for that," he said at the time.