Are 2019 Eagles Better Or Worse at Tight End?

Little has changed for the Eagles' tight ends from this year to last, but rarely does anything truly remain the same in the NFL. Will the unit be better or worse or 2019 after a stationary offseason?

Why they could be better: Dallas Goedert entering Year 2

Goedert showed a lot of promise his rookie year. His 6-foot-4, 260-pound frame was a weapon in the red zone, where he scored four of his five touchdowns (including playoffs), while his sub-4.7 speed created four catches of 20-plus yards – three of those over the Eagles' last four regular season games. He was even a more polished blocker than anticipated.

Yet, there's a feeling Goedert was only scratching the surface. His counting totals of 35 receptions, 354 yards in 18 games don't seem very impressive. Yet, 75 percent of the passes thrown his way were catches, which was good for seventh in the entire league. Goedert played a more consistent role in the Eagles' offense in general down the stretch, and only figures to see more opportunities in '19. After a full year in an NFL offense and conditioning program, he could be downright scary.

Why they could be worse: Zach Ertz can't possibly repeat 2018 volume, can he? 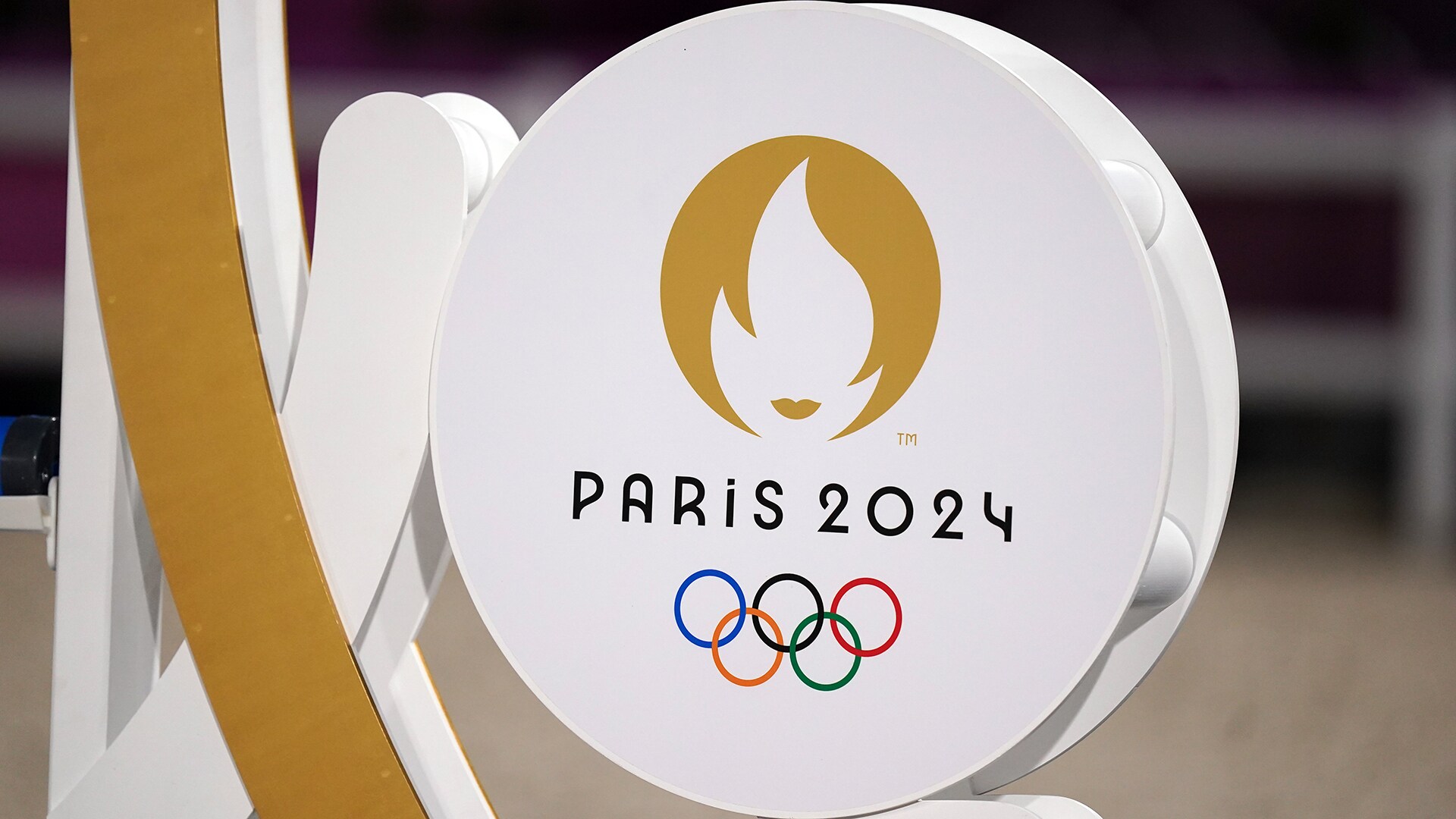 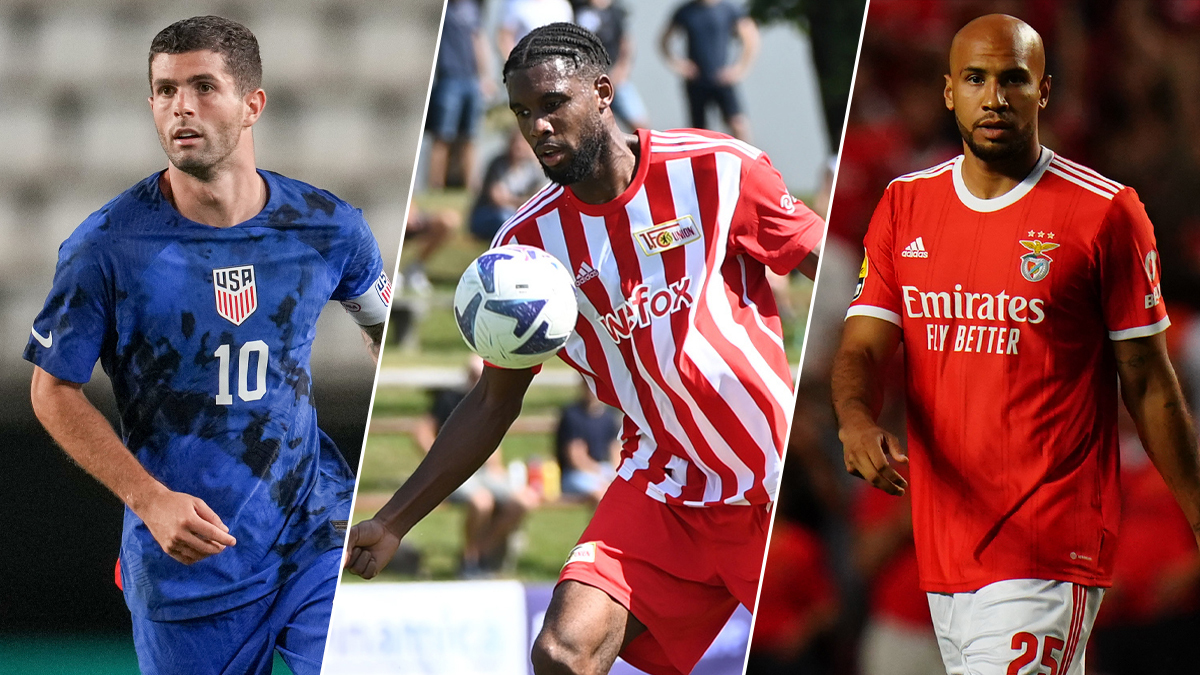 Who Should Be on the USMNT Roster for the 2022 World Cup?

Ertz had 116 receptions – 126 if you count the postseason. The previous record for a tight end was 110, and only four other tight ends have eclipsed 100. Ertz's previous best: 76. Plus, Goedert's role will expand. And DeSean Jackson is back with the club. And Alshon Jeffery is entering the season healthy. So whether because Ertz would have to make even more history to match last year's output, or simply because there are more mouths to feed, his numbers figure to dip.

On the bright side, Ertz could fail to reach 100-plus catches again, yet improve in other areas. His 10.0 yards per reception was the lowest figure for his career, which suggests a lot of those were check downs, or defenses were focused on the tight end. With a better supporting cast surrounding him, Ertz may be more effective at stretching the field and less of a security blanket. Still, overall production is likely to decline.

The X-factor: How much 12 personnel will Eagles use?

The biggest issue with having a proven top-five tight end in Ertz and a potential top-five tight end in Goedert is getting them both on the field. It's a great problem to have in theory, though one not easily solved. In 2018, the Eagles simply limited Goedert's snaps – he played just under 50 percent of the time. That also made sense to a degree, as he was still learning the game. What's the excuse going to be now?

The bottom line is the Eagles may need to employ even more two-tight end packages to get the most out of both players. Of course, they also have three excellent wide receivers, and usually there's a running back out there, too. It's a delicate balancing act, and the offense stands to be explosive no matter the exact percentages. Yet, for the purposes of determining where the Eagles' tight ends will be better or worse, the answer may very well boil down to just how much Ertz and Goedert are out there together.

Are the Eagles' wide receivers better or worse?

Some folks were peeved Ertz didn't garner All-Pro honors after a record-setting season. Sure, the catches were great, but is that really who he is? A guy that catches 116 10-yard passes? Ertz is better than that, and while his volume will decrease, the impact stands to grow. Goedert is an ascending talent, and there are options for that third tight end spot, either Josh Perkins, Richard Rodgers or Will Tye .

More from the series