There's going to be more Nick Foles in the Pro Football Hall of Fame pretty soon.

Of course, Foles' cleats and jersey from his seven-touchdown game in 2013 are already in Canton. Now, there's a famous photo that will join it.

This photograph from Rob Carr of Getty Images has been named the winner of the Dave Boss Award of Excellence in the feature category. 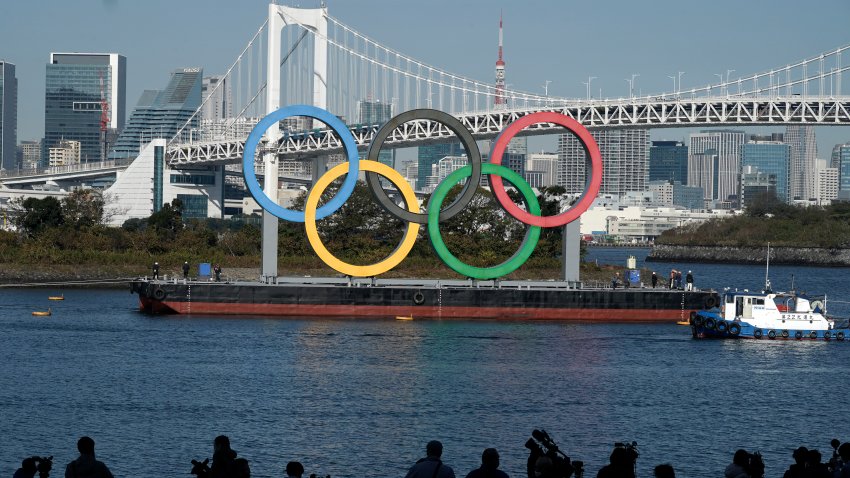 It's a photo of Foles and his daughter Lily on the field of U.S. Bank Stadium after the Eagles beat the Patriots, 41-33, in Super Bowl LII. It's appropriately named "Eagle Eye."

Getty Images photographer @Robertleecarr has won the Photograph of the Year for the 2017 @NFL Season with his photo submission: "Eagle Eye"— Best Attraction for Sports Fans (@ProFootballHOF) May 16, 2018

According to the Hall of Fame's press release, the contest was open to photographers on assignment at NFL games during the 2017 season, including the playoffs.

Foles started the season on the bench and ended it as Super Bowl MVP celebrating the win with his daughter. And this photo says it all.