Alshon Jeffery at Airport: ‘Carson Wentz Is a Future MVP'

The Eagles made a big splash at the start of free agency when they inked former Chicago Bears wide receiver Alshon Jeffery to a one-year deal on Thursday.

We gave the deal high marks and are excited to see Carson Wentz team up with a legit No. 1 receiving threat.

And Alshon appears excited to team up with Carson as well.

CSNPhilly.com's John "Johnny Airport" Clark caught up with Jeffery as soon as he landed at Philadelphia International Airport and got some early thoughts from the newest Eagle.

"It was the best decision for me and my family," Jeffery said of choosing Philadelphia. "It was a great situation." 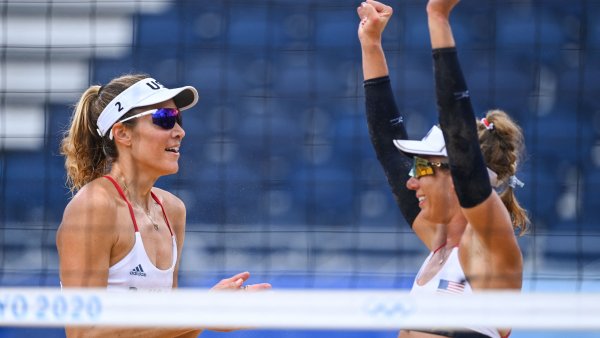 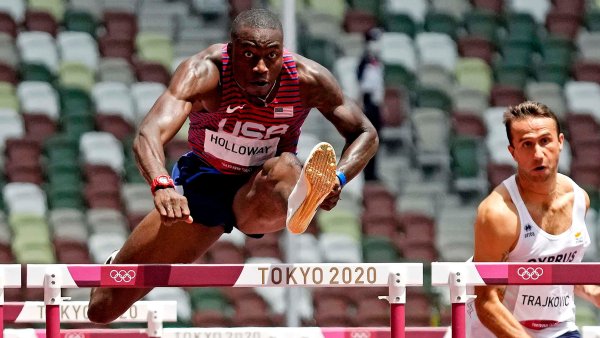 Clark then asked him about how much Carson Wentz had to do with his decision.

"[Wentz] had a lot to do with my decision. He's a great quarterback. The sky is the limit for him. He's a future MVP."