HBO says the film will focus on Paterno dealing with the fallout from the child sex abuse scandal involving his former assistant coach Jerry Sandusky. The all-time winningest coach in major college football history was fired days after Sandusky's Nov. 2011 arrest and died two months later at the age of 85.

A report commissioned by the university and conducted by a team led by former FBI Director Louis Freeh concluded that Paterno and three administrators hushed up the allegations against Sandusky. 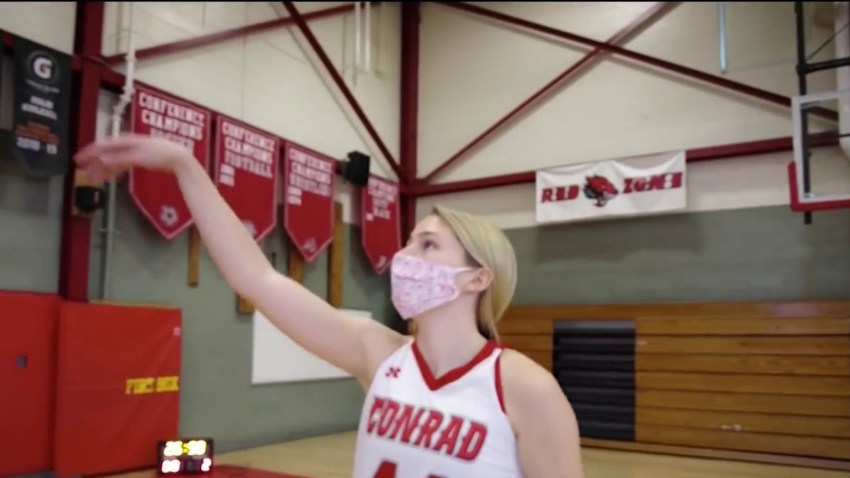 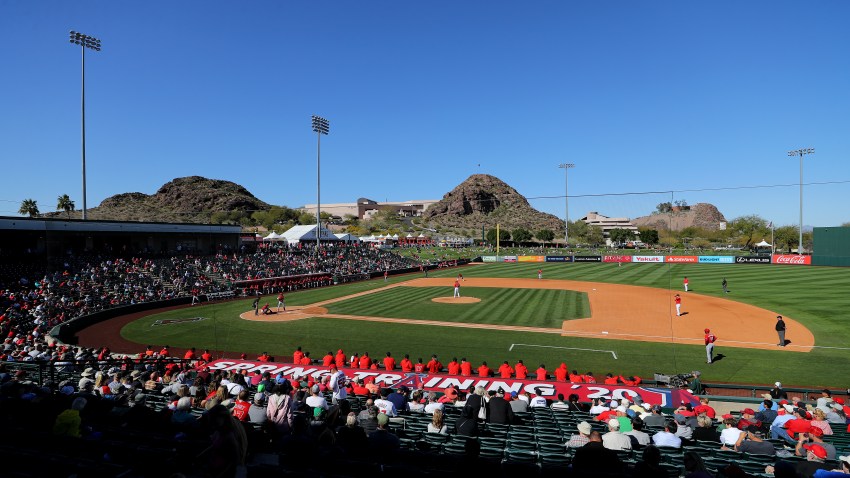 The three administrators were sentenced to jail terms Friday. One of them, former university President Graham Spanier, plans to appeal his conviction. [[238904721, C]]