Academic Study Proves Eagles Fans Are Among Best in NFL

Philadelphia Eagles fans are among the best fans in all of sports.

I know it. You know it. Everybody in Philadelphia knows it.

People outside of Philadelphia, however, always point to the negatives about our fan base. To them, I say, "Eat this snowball. And read this study."

Because now there is an academic study that proves Eagles fans are right up there with Dallas Cowboys fans and New England Patriots fans when it comes to best fan bases in the NFL. Ugly company, I know.

The study, dubbed the "NFL Fan and Brand Report 2018," was conducted by Dr. Michael Lewis of Emory' University's Goizueta Business School, via Yahoo! Sports, and takes into account a number of criteria to measure a fan's loyalty. Things like money spent on tickets and gear, passion on social media platforms, and how well fan bases travel to see their team on the road.

According to Dr. Lewis, "The analysis is grounded in economic and marketing theory, and uses statistical tools to shed light on the question of which teams have the most loyal or 'best' fans. The key point of differentiation is that this is a truly quantitative analysis. It's driven by data, not by emotion."

Eagles fans rank second in "Road Equity" behind only the Dallas Cowboys, meaning the Philly fan base travels extremely well. Birds fans fall to sixth in "Social Equity" and 12th in "Fan Equity," good for the third place ranking overall. 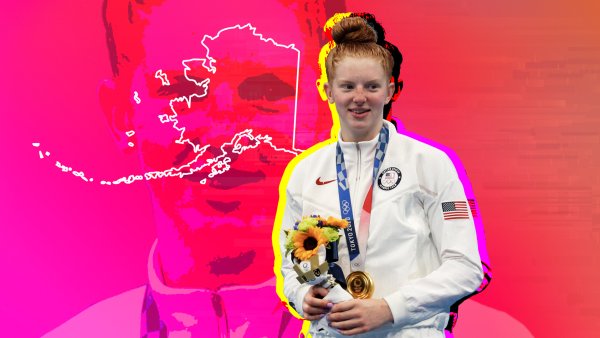 NFC East rivals New York come in at fourth overall with the Redskins at 12th overall.

You can read much more about it at the Emory website here.