St Louis Series at Detroit Off After Positive Cards Tests

St. Louis has been in quarantine since Thursday in Milwaukee

The series was to have been played at Comerica Park from Tuesday through Thursday.

“You think about how quickly something like this can spread,” Cardinals general manager John Mozeliak said. “Until it touches you, you sometimes might not believe it, but needless to say we know this is very real and we know it moves quickly and it moves silently, but it can infect a lot of people fast.”

Mozeliak said that five of those who tested positive did not show symptoms. He said the others did — headaches, cough, sniffles, low-grade fever.

“And of those eight, it’s a variety of symptoms but nothing at this point requiring anything like hospitalization," Mozeliak said. 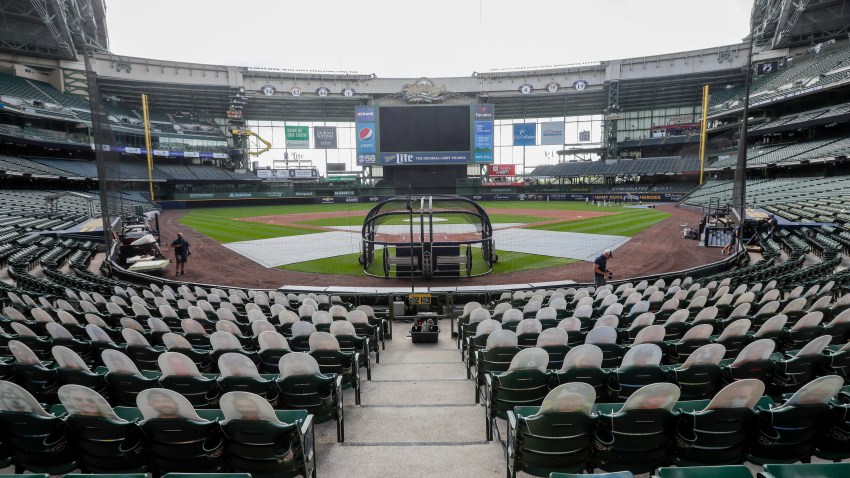 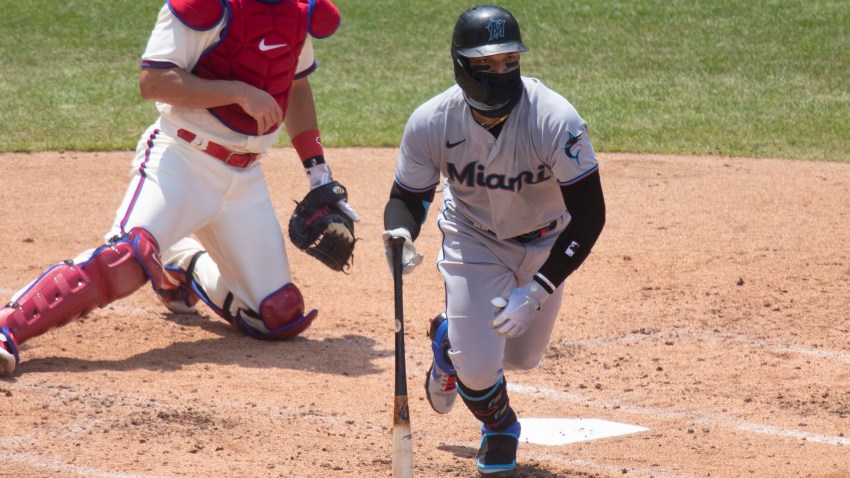 No New Positives for Marlins, Phils; 2B Isan Diaz Opts Out

The Cardinals have been in quarantine since Thursday in Milwaukee, where their series with the Brewers was also postponed due to positive tests. The league has postponed 21 games because of virus concerns 12 days into the season.

The Cardinals' situation comes after the Miami Marlins had an outbreak in their traveling party that sidelined half their players, raising concerns about the viability of this pandemic-shortened season.

“To this point, unfortunately, we’ve handled this the same way our country’s handled this," Brewers manager Craig Counsell said. “We put together guidelines that were well-intentioned and protocols, and then we handed them off to 30 individual operators, i.e. states, and asked them to do their best. Adherence to a set of protocols and suggestions and trying to get it right has just not gone well. It just hasn’t gone well.

"It’s because this virus is an incredible, difficult opponent. It’s put us behind the 8-ball. I desperately want to play and finish the season it’s so important for so many people and so many places. But it’s not going well right now. It’s not.”

Brewers outfielder Lorenzo Cain announced Saturday he wouldn't play the rest of the season and cited “all of the uncertainty and unknowns surrounding our game at this time.” Teammate Shelby Miller also opted out.

Counsell said Monday that “it's safe to say the news of the Cardinals was jarring and it may have been the final straw” for Cain.

While all the members of the Cardinals' traveling party who tested positive have been returned home, the rest of them remain isolated in their Milwaukee hotel rooms.

The team is being tested daily.

“The hope would be to travel back to St. Louis Wednesday morning, work out Wednesday afternoon and allow players to get their feet moving again, their bodies moving again,” Mozeliak said. “And then on Thursday have a more robust workout and then play Friday.”

St. Louis last played July 29 at Minnesota and is tentatively set to resume its schedule this Friday at home against the Chicago Cubs.

Mozeliak said he wasn't sure how the team might reschedule some of these games that have been wiped out with two series getting postponed.

Major League Baseball is making efforts to return to the field, but it won't be easy. Sports writer Maury Brown details the many hurdles still in place for returning players.

“I haven’t really even thought about our schedule much other than hopefully playing Friday," Mozeliak said. “It’s hard to think about the future when you’re literally trying to just get through the day.”

The Cardinals are the second team sidelined by the novel coronavirus since the season started July 23..

The Marlins are set to resume play Tuesday in Baltimore following an outbreak in their traveling party that sidelined half the players. Miami has not played since July 26.

Because the outbreak occurred in the visiting clubhouse at Citizens Bank Park, the Phillies were sidelined for a week while they were tested daily.

“I think everyone would be lying if they said they weren’t frustrated,” Philadelphia slugger Rhys Hoskins said. “We knew the volatility of the virus coming into the season. We knew these things were a possibility. Not ideal, but here we are where we get to play again.”

In another virus development, the Field of Dreams game in Iowa was postponed until 2021. The game at a new ballpark on the cornfield adjacent to the site of the 1989 movie had been planned for Aug. 13 in Dyersville.

The Chicago White Sox originally were to host the New York Yankees, who were replaced by St. Louis because of MLB’s new schedule. The White Sox will be one of the teams next year. The opponent has not been determined.