5 Matchups to Watch in Eagles' Divisional Round Game at Saints

The Eagles were able to sneak past the Bears in Chicago last weekend, but an even bigger challenge awaits Sunday.

Now, the sixth-seeded Eagles will head to New Orleans to take on the top-seeded Saints in a rematch of a Week 11 matchup where the Saints crushed the Birds, 48-7.

A lot has obviously happened since that game, but the Saints are still heavy favorites in this one. 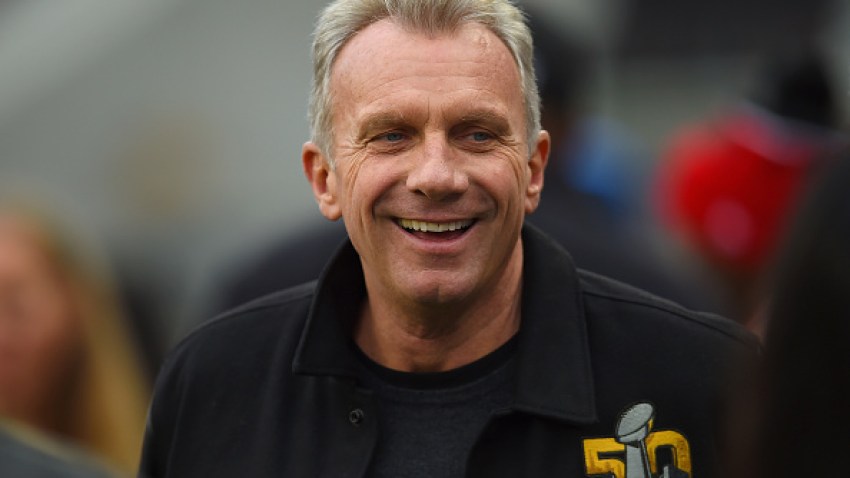 In the last matchup between these two teams, Brees had his best game of the season, throwing for 363 yards and four touchdowns. He completed 73 percent of his passes and had a passer rating of 153.2. He was brilliant in that game.

But he was also picking on Sidney Jones, who was injured, and De'Vante Bausby and Chandon Sullivan, who have both since been cut. The secondary has shored up some since. The Eagles have Avonte Maddox and Rasul Douglas starting outside, with Cre'Von LeBlanc in the slot. And Malcolm Jenkins, Corey Graham and Tre Sullivan are at safety. This unit has improved a ton.

In Week 11 and Week 12 against the Eagles and Falcons, Brees threw eight touchdowns but threw just three in the final four games. He came back to Earth.

Jermon Bushrod started at left tackle in the last game because Armstead was out with a torn pec. Armstead returned for Week 16 but left in the second quarter after that pec got hurt again. If he's healthy, Armstead is a Pro Bowler. But that's a big question. Even if he plays, he might not be 100 percent.

And since he didn't have a sack against the Saints, Bennett has 4 1/2 sacks in his last seven games, including one last week in Chicago. He's been the Eagles' best defensive end this season and, after a relatively slow start to his season, really began to become a difference maker.

In the first meeting, the Saints ran all over the Eagles. They had 37 carries for 173 yards and two touchdowns. Mark Ingram had 16 rushes for 103 yards and two scores; Alvin Kamara had 13 for 71 and caught a 37-yard touchdown pass.

The 173 yards the Eagles gave up on the ground in November was a season high. And it happened in the middle of a stretch of five straight games giving up over 100 yards on the ground. But in the Eagles' four-game winning streak, they've given up 57.5 rushing yards per game. They gave up just 65 to the Bears last week in the wild-card game and have looked like the NFL's best rushing defense from a year ago.

Ever since Johnson was snubbed from the Pro Bowl, he's been playing like a man possessed. Over the last few weeks, he has shut down some of the top pass rushers in football. He's so good that the Bears strategically moved Khalil Mack to face Jason Peters for a lot of Sunday's game and then Peters played great.

Jordan didn't have a sack in the first meeting but had 12 on the season. A back-to-back double-digit sack season for him and the fourth of his career. He just made his fourth Pro Bowl and is a handful. But Johnson should be up for the task.

If this game gets into a shootout - and there's a good chance it does - the Eagles are going to need Foles at his best. They're going to need the guy who outgunned the Patriots in the Super Bowl less than 11 months ago.

They're also going to need a guy who takes care of the football. He threw two picks on Sunday and in a game where every possession might matter, Foles will have to strike a balance between aggressive and risky. The Eagles definitely need a big game from him.

The Saints gave up 269 yards per game in the air this season (same as the Eagles), which means they were the NFL's 29th-ranked pass defense. Foles needs to take advantage.