The Eagles (3-3) are heading to North Texas this weekend to face the Cowboys (3-3) in a game that will give us the leader in the NFC East.

This is the first of two meetings between these two teams this year. As it has been in recent years, this game in Dallas is on Sunday Night Football on NBC10.

The Eagles lost by 18 points to the Vikings last week, but the Cowboys lost to the Jets and have dropped three in a row. Both teams really need this win.

Zeke is still Zeke. Through six games, he has 491 rushing yards and five touchdowns to go along with 140 receiving yards. Just four players in the league have more touches than Elliott this season and since he entered the league in 2016, Elliott has more than anyone. The Cowboys have always, and still do, feed him the rock.

While the Eagles were gashed through the air, they actually held up pretty well against the Vikings' rushing attack last week. The Vikings finished with 122 yards, but Dalvin Cook had just 41. Elliott is obviously a much different runner. Through six weeks, the Eagles have the NFL's second-best rushing defense, giving up 68.0 yards per game. But they just cut Zach Brown and now Nigel Bradham (ankle) is banged up. That means a very different-looking linebacker corps against Elliott. That's a lot of pressure on Kamu Grugier-Hill, Nate Gerry and T.J. Edwards. 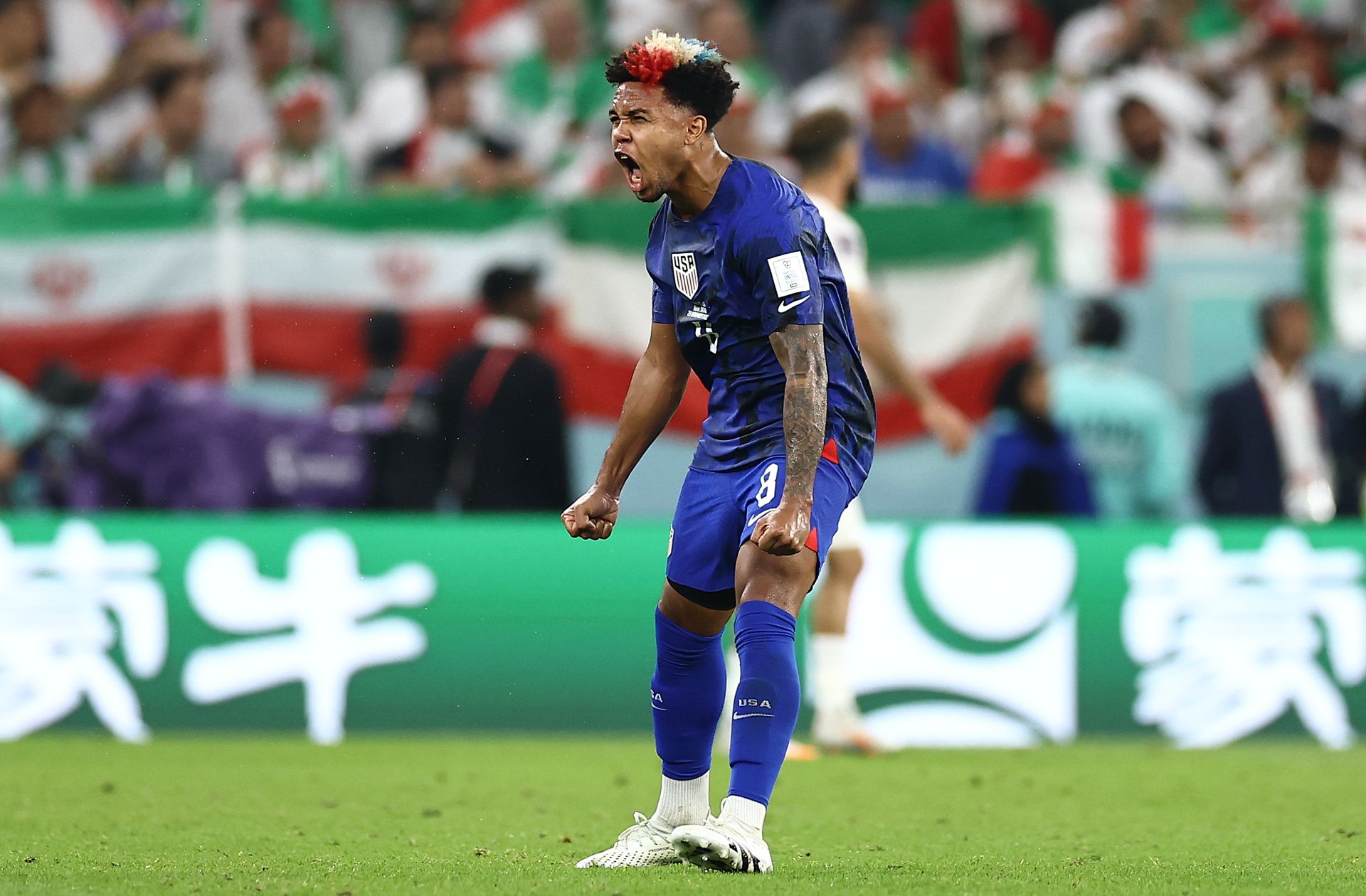 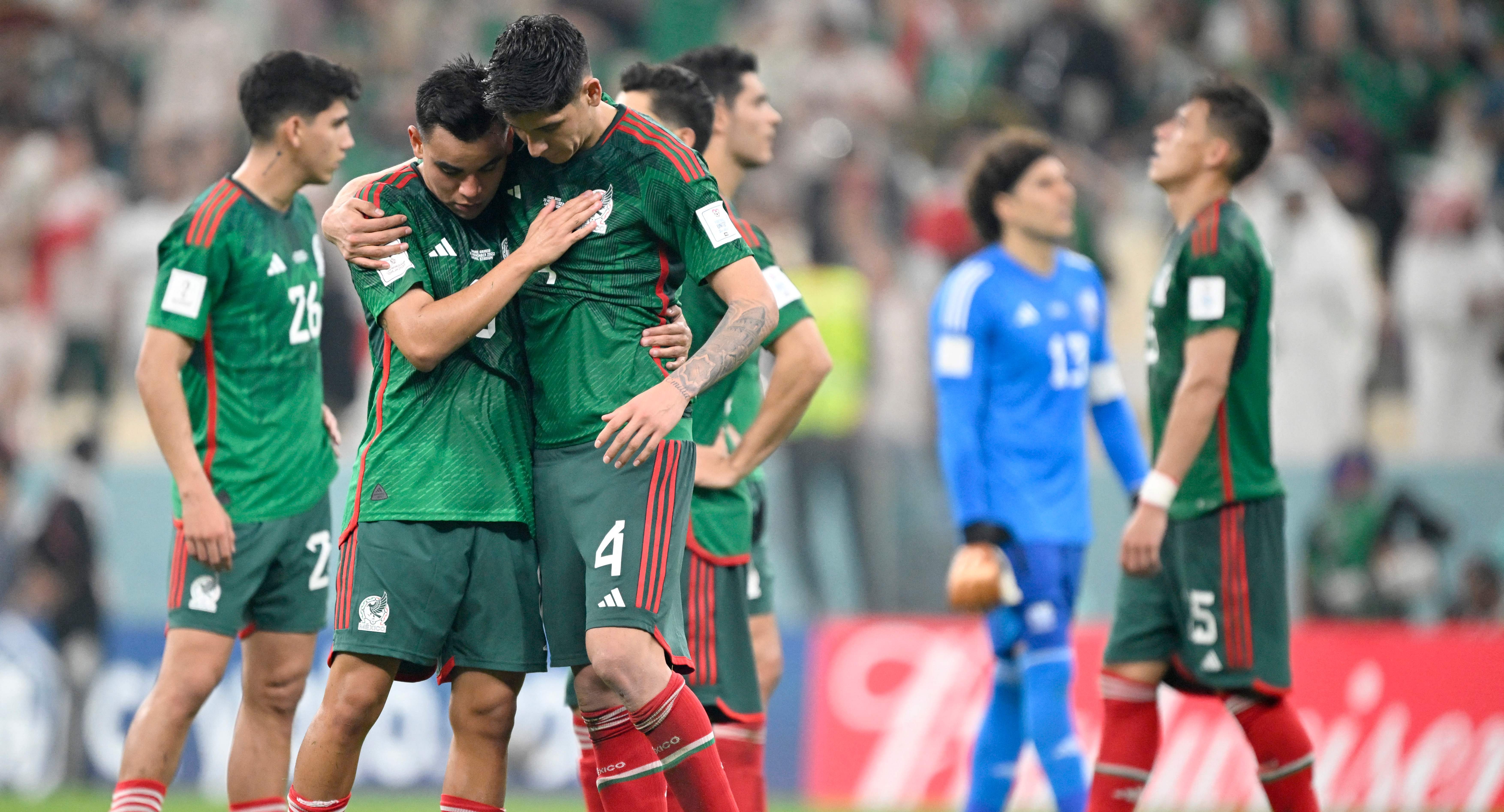 Even if one or both Dallas starters are back (both practiced Thursday), they likely won't be at 100 percent, so this should be a week where the Eagles' edge rushers can get home. I listed Barnett and Graham, but even Josh Sweat and Vinny Curry should be able to make an impact on this game.

If the Eagles are able to control Elliott (and that's a big if), then they can try to put the game on Dak Prescott. If that happens and then the Eagles get pressure, it could really help. That should be the game plan.

Since Jason Peters (knee) is out this weekend, rookie Andre Dillard will make his first-career start. He was thrust into a really tough spot against Minnesota and had his ups and downs. Overall, though, there were plenty of encouraging signs. With a full week of preparation and practice reps, and with Jason Peters coaching him up from the sideline, I suspect Dillard will be fine.

This week, he'll face Robert Quinn, who actually leads the Cowboys with five sacks, and he's done it in four games. But make no mistake, Lane Johnson will still have the tougher task on DeMarcus Lawrence on the other side. Johnson has handled him very well in the past.

The Cowboys have two of the best young linebackers in the NFL in Jaylon Smith and Leighton Vander Esch. Both players have around 50 tackles each this season and are everywhere on the field. Most teams have devalued the linebacker position in recent years, but the Cowboys are proof that good ‘backers can still make a difference.

"Well, they're big, they really run well, they tackle really well, they're strong," Eagles offensive coordinator Mike Groh said. "Both are capable pass rushers. They do a good job in their scheme and utilize them in that way."

Meanwhile, the Eagles have found some success running the football this season. They got behind early in the Vikings game, so they didn't run a ton. But Jordan Howard has been pretty good and has taken over lead back duties. Miles Sanders has been a factor in the pass game, but we're still waiting to see him be better in the run game.

It doesn't sound like the Eagles will have DeSean Jackson this week, and that's a shame because two Cowboys corners (Byron Jones and Anthony Brown) tweaked their hamstrings last week. The Eagles might get to see some more of Jourdan Lewis.

Any help these Eagles receivers can get might go a long way. While Alshon Jeffery has at least provided some production, the Eagles haven't gotten enough from Nelson Agholor and they haven't gotten much of anything from Mack Hollins in recent weeks.

On the flip side, it sounds like Amari Cooper (quad) probably won't play this week. That's a good thing for the Eagles. In December last year, Cooper had 10 catches for 217 yards and three touchdowns against the Birds.