15-Year-Old Sues for Right to Play in NWSL

A 15-year-old has sued in federal court for the right to play in the National Women's Soccer League, which doesn't allow players under 18.

“It’s always been a dream of mine to play professionally in the U.S. I know girls my age are competing around the world and I just want to get on the field and officially compete,” Moultrie said in a statement released by the firm representing her, Miller Nash Graham & Dunn.

Moultrie, who trains with the Portland Thorns but does not play in games, is asking for a preliminary injunction that would her allow to play in the league, which opens the regular season on May 15.

The lawsuit also points out the gender disparity in the rules at the top tier of soccer in the United States.

“The truth is that if Olivia Moultrie was male, she’d already be playing in MLS,” attorney Max Forer said in a statement. “Further, she’s already eligible to play for the U.S. Women’s National Team but can’t officially play in the league that develops and prepares talent for the National Team, that’s unfair.”

Moultrie, who signed a sponsorship deal with Nike when she was 13, can't join a team overseas under FIFA rules — meaning the NWSL is the only pro league available to her. 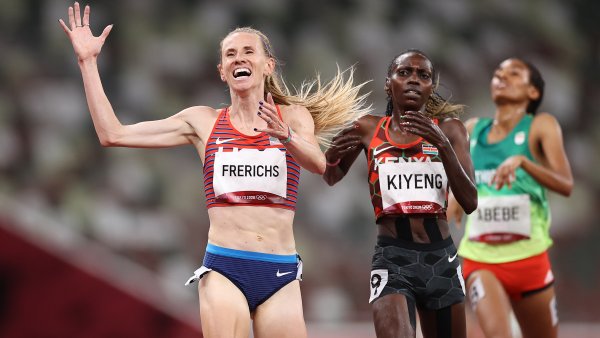 track and field 9 mins ago 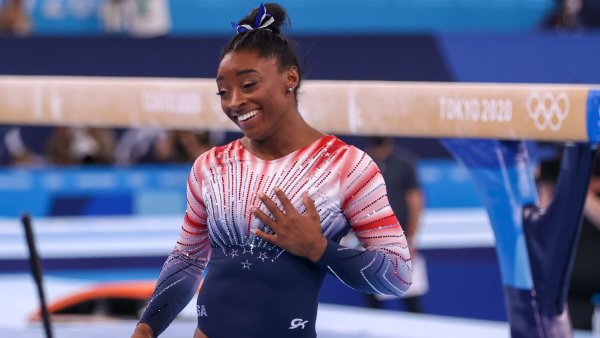 The NWSL said it is currently in negotiations with its players' union on a collective bargaining agreement, which it said is where issues regarding terms and conditions of employment should be addressed.

“Age requirements are a common feature of many men’s and women’s professional leagues in the U.S. and abroad. The rules that govern league operations are in place to support players and team operators and ensure the NWSL remains the premier women’s soccer league in the world,” the league said. "We will vigorously defend our league against this litigation because it seeks to change a long-standing rule and interferes with the collective bargaining process.”