Republican US Attorney Who Sparred With Philly DA Resigns

William McSwain, who was appointed by President Donald Trump as U.S. Attorney for the Eastern District of Pennsylvania, will step down Jan. 22, leaving behind a legacy of high-profile bouts with District Attorney Larry Krasner.

The top federal prosecutor for Philadelphia and eastern Pennsylvania will leave office two days after President-elect Joe Biden is sworn in later this month.

U.S. Attorney William McSwain, who was appointed to the job by President Donald Trump and took office in April 2018, will leave the post Jan. 22, he announced Thursday.

"I want to thank President Trump for appointing me as U.S. Attorney, Senators Toomey and Casey for recommending me for the position, and Attorneys General Barr and Sessions for leading the Department of Justice during my service," McSwain said in a statement. "My overriding focus as U.S. Attorney was on pursuing justice in order to protect the community. I gave this job all that I had – all day, every day. While we’ve had many significant accomplishments during my tenure, the credit for these successes belongs to the hardworking, dedicated professionals at the U.S. Attorney’s Office and our law enforcement partners."

But perhaps what McSwain is most known for publicly is his longstanding feud with Philadelphia District Attorney Larry Krasner, who is one of the most progressive local prosecutors in the country. The two men could not have been more diametrically opposed in their law enforcement and crime-fighting strategy.

They consistently clashed in public, and McSwain often blamed Krasner for being soft on criminals. He said those eager to commit crime in Philadelphia referred to the city DA as "Uncle Larry" because they didn't fear prosecution. 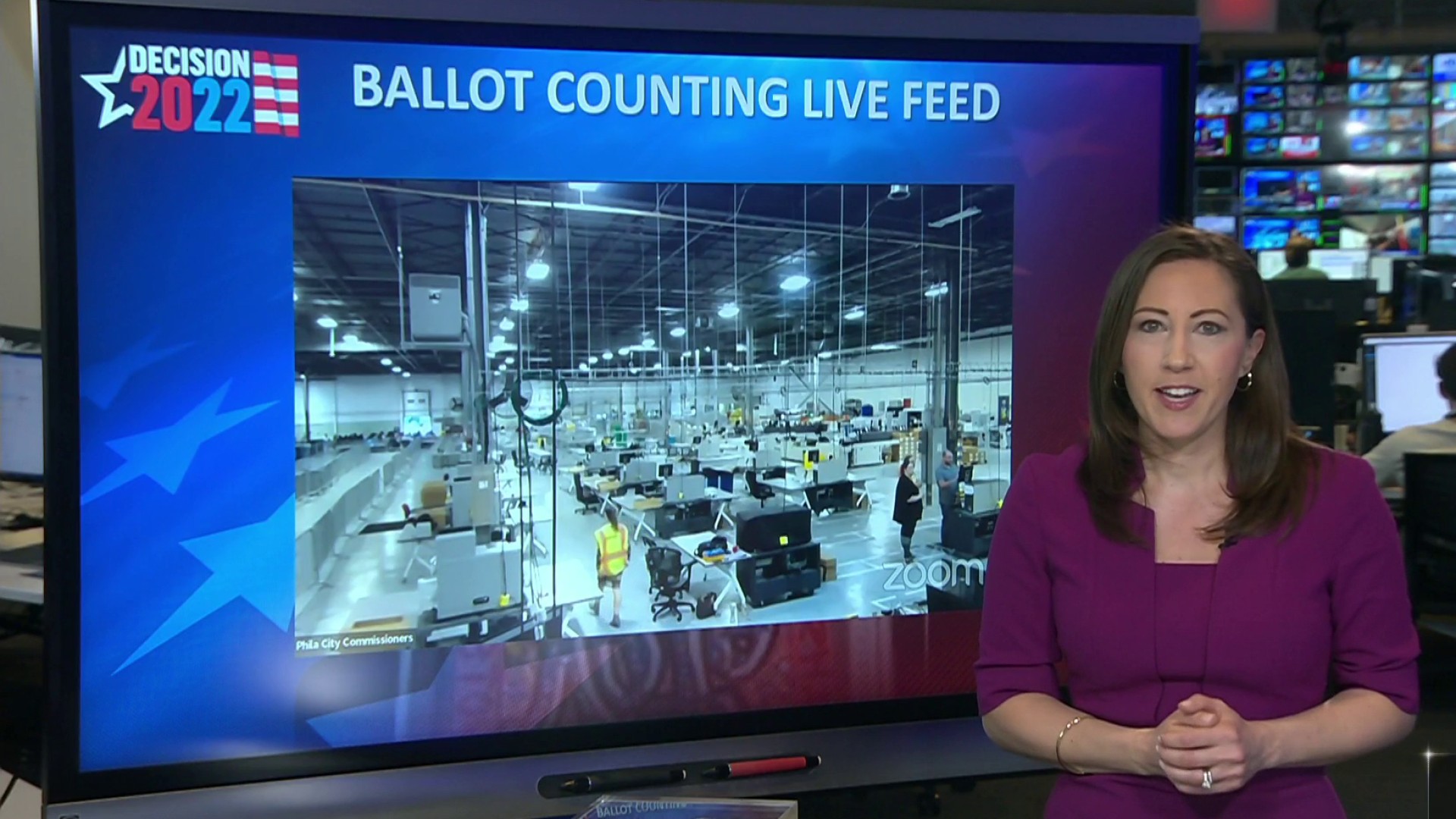 As our region deals with a recent wave of violent crimes, U.S. Attorney William McSwain and Philadelphia District Attorney Larry Krasner are clashing in regards to finding a solution. We take a look at their war of words.

Krasner often called on McSwain to provide proof, through data or court records, that his office's approaches to bail and parole reforms and prosecutions of certain crimes had led to the type of rise in crime that the federal prosecutor accused him of.

"What criminal justice reform is really about is making sure we use our resources in ways that prevent crime,” Krasner said in an interview with NBC10 in 2019. “We know that good schools prevent crime. We know that putting even more people in jail does not.”

In his resignation announce, McSwain said that since 2018 he "prioritized two areas in particular – violent crime and public corruption."

He did not say what he would do after leaving the U.S. Attorney's office. Before being appointed, McSwain worked for the Philadelphia-based law firm Drinker Biddle. He is a former Marine who was raised in Chester County and currently lives there.