Democrats are rushing to kickstart campaigns to replace retiring U.S. Sen. Pat Toomey, one of the few Republicans in Pennsylvania currently holding statewide office. A Republican outsider from Montgomery County has also said he's running in 2022, but for governor.

The field is already getting crowded, and will likely become considerably more so, in the race to replace retiring U.S. Sen. Pat Toomey in next year's election.

An open U.S. Senate seat, which along with the governor's office, is the most highly coveted elected position in Pennsylvania. It is rare for those seats to open up, both because politicians elected to the Senate don't usually retire as Toomey is and because the powerful office term lasts six years.

Democrats, fresh off President Joe Biden's strong victory over former President Donald Trump in Pennsylvania, see the open seat as one of their best chances to swing a Senate seat from red to blue. Toomey is a staunch fiscal conservative who once in a while during his two terms has reached across the aisle on issues like gun control.

Still, Toomey is a reliable Republican vote in the Senate, where every one of the 100 seats is crucial to both major political parties' economic, social and diplomatic policies. The upper chamber of Congress is currently split 50-50, with Vice President Kamala Harris the tie-breaking vote.

Two Democrats have already announced their candidacy for the seat: Lt. Gov. John Fetterman and state Rep. Malcolm Kenyatta. Fetterman is a former mayor from western Pennsylvania and Kenyatta is a second-term lawmaker from Philadelphia.

Both sat down with NBC10 political reporter Lauren Mayk after announcing their candidacy.

John Fetterman, the current Lt. Governor of Pennsylvania, announced on Monday that he's running for the state's U.S. Senate seat. Fetterman spoke with NBC10's Lauren Mayk about his platform.

"A part of the way we have endured is that every generation has stepped up and worked to preserve and expand the promise of America," Kenyatta told NBC10 in an interview last week. "We have an opportunity and responsibility to do that right now." 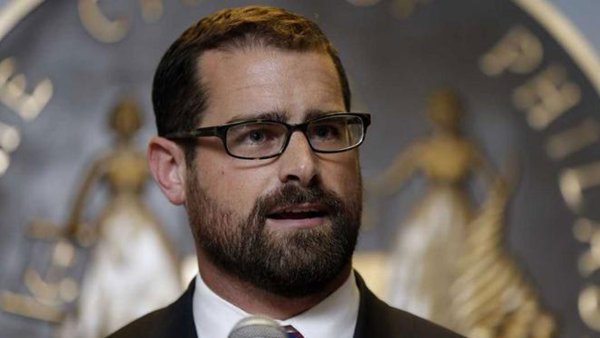 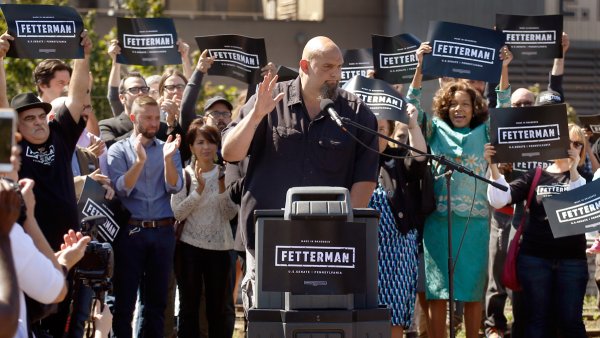 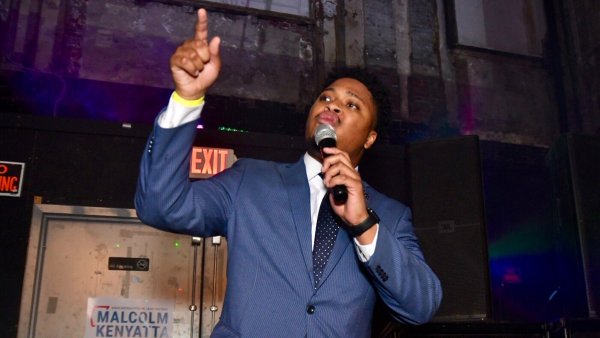 Other Democrats are very likely to jump into the race as well. Another state lawmaker from Philadelphia, Rep. Sharif Street, the son of former Mayor John Street, said he is launching an exploratory committee into running.

Both major political parties will have a tough choice to make when putting up candidates for Toomey's senate seat and outgoing Gov. Tom Wolf, who is unable to run for a third term in 2022 because of term limits in Pennsylvania.

One of the top Democrats in the state, Attorney General Josh Shapiro, is widely expected to run for governor next year. Toomey has said he will not seek the governor's office.

The only Republican to announce as a candidate in next year's election is Montgomery County Commissioner, Joe Gale, who said he is running for governor.

He is a Trump Republican in his second term as a county commissioner, and is known for controversial positions. Protesters gathered outside his Plymouth Meeting home last year after he disparaged the civil unrest in Philadelphia in the aftermath of George Floyd's killing by Minneapolis police officers.

Gale and Shapiro served together briefly as Montgomery County commissioners before Shapiro won his election for state attorney general.

Gale's younger brother, Sean, who previously ran with Joe for county commissioner but lost, has said he will run for the U.S. Senate seat. Sean Gale has run his brother's successful bids for commissioner, but he has never held public office.