Twitter said in a blog post Thursday that it would label or force users to remove tweets that “may suppress participation or mislead people about when, where, or how to participate in a civic process” such as voting.

The service has already been on a collision course with Trump over the president’s opposition to mail-in or absentee ballots. Twitter began fact-checking his tweets in May and has since done so several times, including last week. 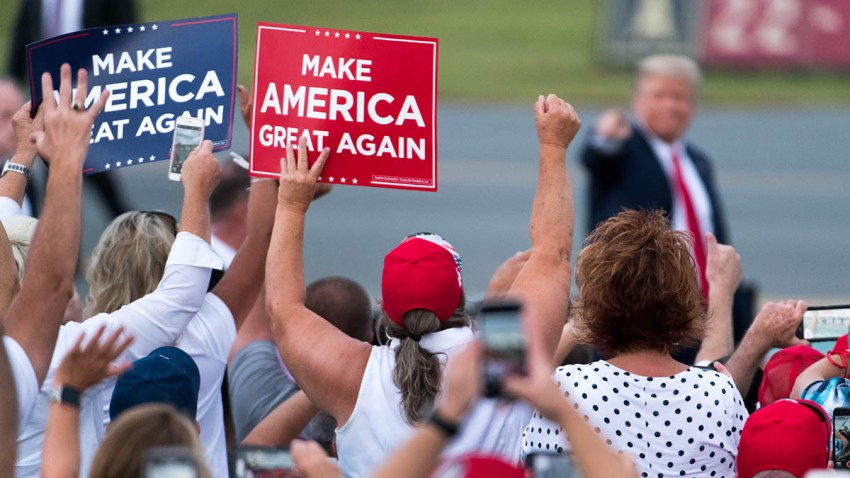 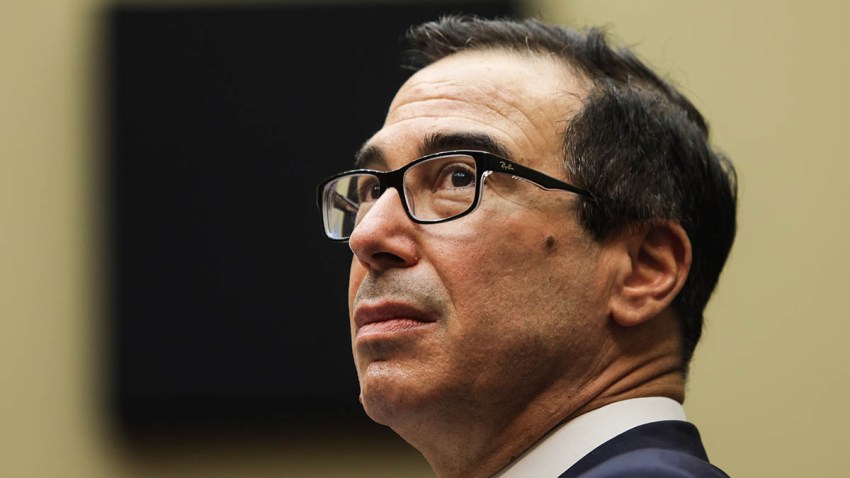