Democratic and Republican officials on Sunday took aim at groups like Antifa and Boogaloo as well as demonstrators from out of town as responsible for violent episodes at protests in major cities across the country.

President Donald Trump tweeted that he was designating Antifa as a terrorist organization.

That followed Trump and Attorney General William Barr earlier pointing to anti-fascist organizers and anarchists as culprits behind the mayhem following the death of a 46-year-old black man, George Floyd, at the hands of Minneapolis police. Others said right-wing extremists such as Boogaloo followers, who hope to bring about a second Civil War, were pushing for such uprising in the protests.

"This is being driven by Antifa," national security adviser Robert O'Brien told CNN's "State of the Union" on Sunday. "And they did it in Seattle. They have done it in Portland. They have done it in Berkeley. This is a destructive force of radical — I don't even know if we want to call them leftists. Whatever they are, they're — they're militants who are coming in and burning our cities, and we're going to get to the bottom of it."

Trump's Lagging in National Polls. Will It Matter in November? 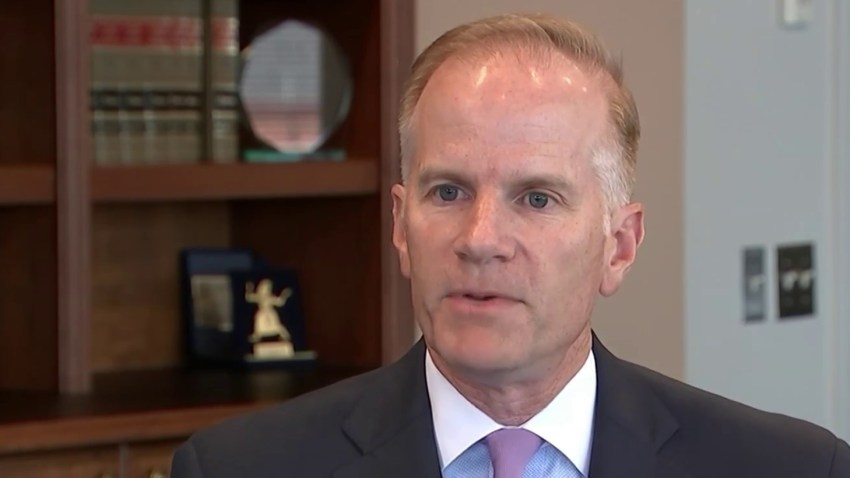 Antifa, meaning "anti-fascist," is a coalition of protesters, left-wing activists and self-described anarchists who seek to physically confront and bring down what they deem as the far right. Trump and his administration have long targeted the group, which has made its presence felt at protests throughout his presidency.

Read the full story on NBCNew.com