The Republican senator from Pennsylvania said in a statement Tuesday that he does not oppose President Donald Trump nominating a replacement for Ruth Bader Ginsburg nor a confirmation vote by the U.S. Senate.

Pennsylvania's Republican U.S. Sen. Pat Toomey, who endorsed waiting eight months until after the 2016 election to fill a Supreme Court vacancy, said Tuesday that the circumstances are different this year and that he supports filling Ruth Bader Ginsburg's seat.

"The circumstances surrounding the current vacancy are, in fact, different (this year)," Toomey said in a statement. "While there is a presidential election this year, the White House and the Senate are currently both controlled by the same party. The Senate’s historical practice has been to fill Supreme Court vacancies in these circumstances."

President Donald Trump said he is obligated to pick a nominee as soon as possible to replace the liberal Justice Ruth Bader Ginsburg, who died Friday, barely 40 days before voters pick between Trump and Democrat Joe Biden.

Senate Majority Leader Mitch McConnell, a Kentucky Republican, is pushing ahead with plans to begin the confirmation process, while Biden is appealing to GOP senators to delay the vote until after the election. 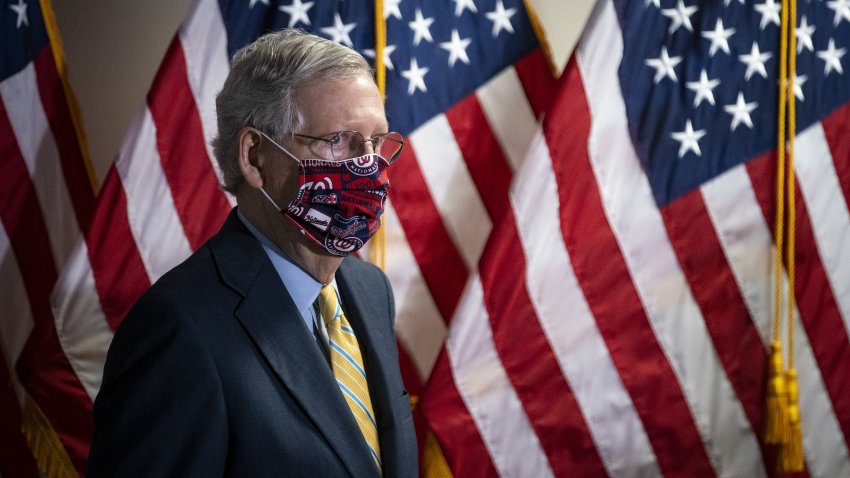 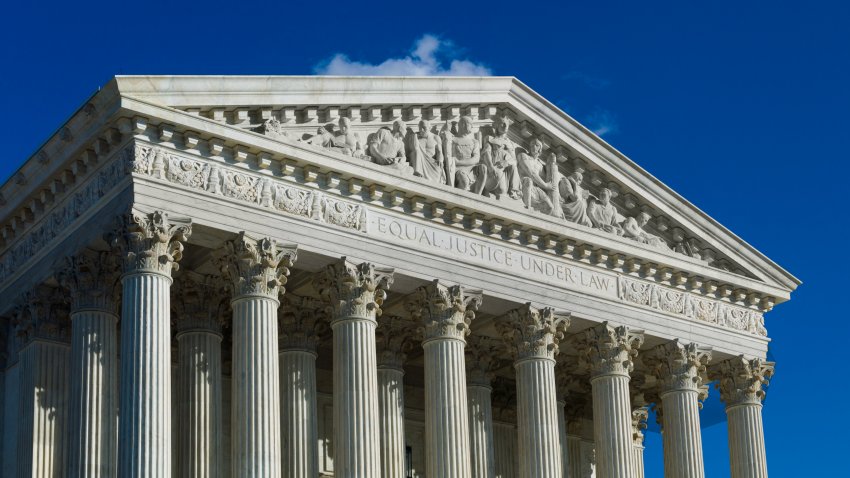 Philly, Catholic Church Will Do Battle at U.S. Supreme Court Soon – Minus Ginsburg 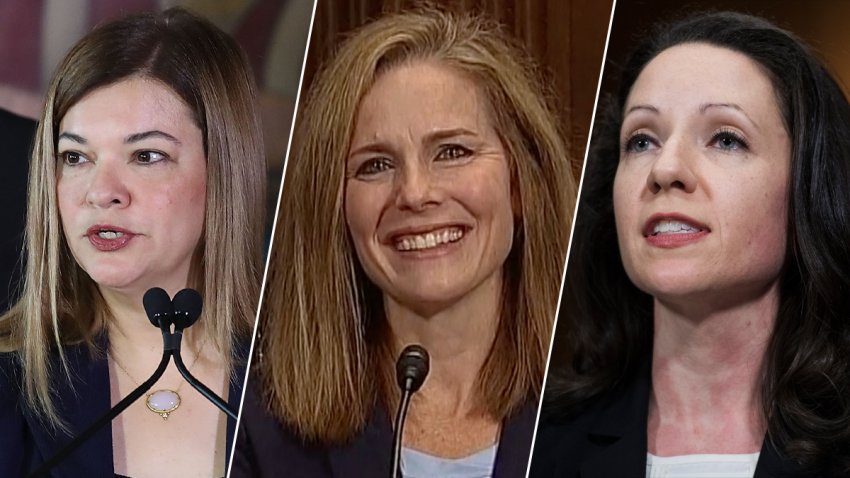 In a statement, Democratic U.S. Sen. Bob Casey of Pennsylvania cited McConnell’s stance in 2016, saying Ginsburg’s seat should not be filled until the presidential election concludes and the winner is sworn in to office.

In 2016, Toomey supported the decision to put off consideration of President Barack Obama’s nominee, Merrick Garland, nominated in March to replace the late Justice Antonin Scalia.

At the time, Toomey said, “with the U.S. Supreme Court’s balance at stake, and with the presidential election fewer than eight months away, it is wise to give the American people a more direct voice in the selection and confirmation of the next justice.”

As a result, Trump made the pick.

In that interview, Toomey would not say whether he would apply the same election-year logic in a hypothetical situation where a Republican president sought to fill a vacancy or Obama sought to replace a liberal justice. He said he would address each situation as it arises.

The senator told NBC10 in an interview in 2018 that he believed the summer of 2020 would be a deadline he'd consider for holding off on a Trump nominee.

Toomey said in his statement that his stance is based in part on the 2018 election, in which voters increased Republicans' majority in the Senate.

"When divided government creates tension between the two organs responsible for filling a position on the Supreme Court, it is completely justifiable to leave open a vacancy until the voters have had a chance to speak," he said. "In 2016, the voters spoke by electing a Republican president and a Republican-controlled Senate. In 2018, the voters expanded the Republican majority in the Senate. Since the voters resolved the tension between the White House and the Senate, there is no reason to delay filling this vacancy."

Toomey vowed to vet the nominee with the same diligence he has for all judicial nominees that the Senate has voted on since his election in 2010.