One "Stranger Things" star looked like he was enjoying time away from the Upside Down as he posed for prom night pictures in New Jersey.

16-year-old Gaten Matarazzo posted a series of photos from his junior prom to nearly nine million followers on Instagram Saturday.

Matarazzo, who plays Dustin Henderson on the popular Netflix series, was born and raised in Little Egg Harbor, New Jersey.

In his post, he captioned the photos, "Junior prom with my best friends and the most beautiful girlfriend ever." 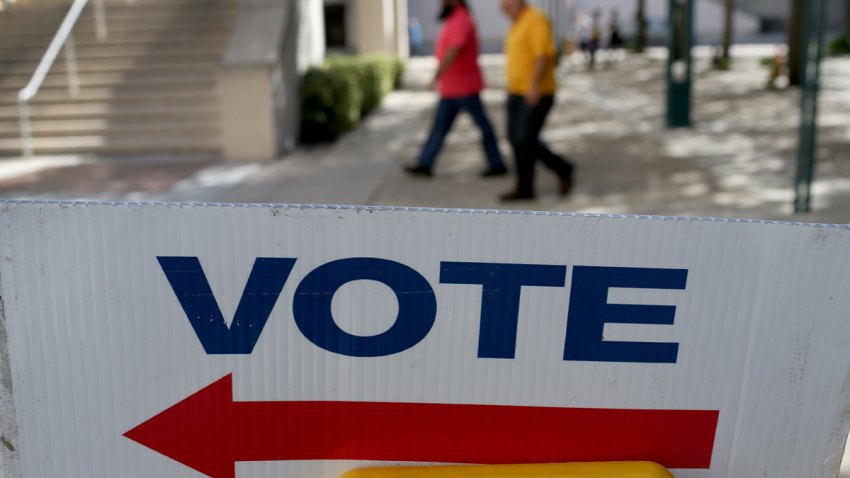 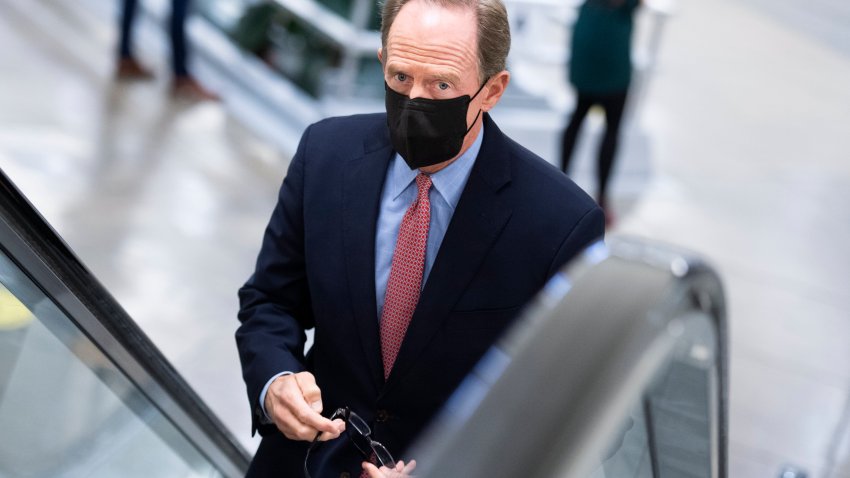 The actor, his girlfriend and friends also traveled to the Ocean City boardwalk to snap some photos to celebrate prom night.

In addition to his role on "Stranger Things," Matazarro also sings as a member of his band, Work in Progress. He has also guest-starred in several TV series and music videos, including NBC's "The Blacklist."