Stakes in Ga. Races Couldn't Be Higher. That's Why All This Money Is Flowing.

With control of the Senate up for grabs in twin runoff elections, a torrent of money is pouring into Georgia at more than $2 million a day in TV and radio ads, and the spending is just getting started ahead of the Jan. 5 vote, NBC News reported.

"Most people are saying, Do we really have to go through all this again?" after the presidential election just weeks ago, said Republican voter Richard DiGloria, from Gwinnett County, an Atlanta suburb.

More than $46 million has already been spent on the airwaves in both races just since Election Day, Nov. 3, according to the ad-tracking firm Advertising Analytics, with another $214 million already booked and much more expected to come before the elections. 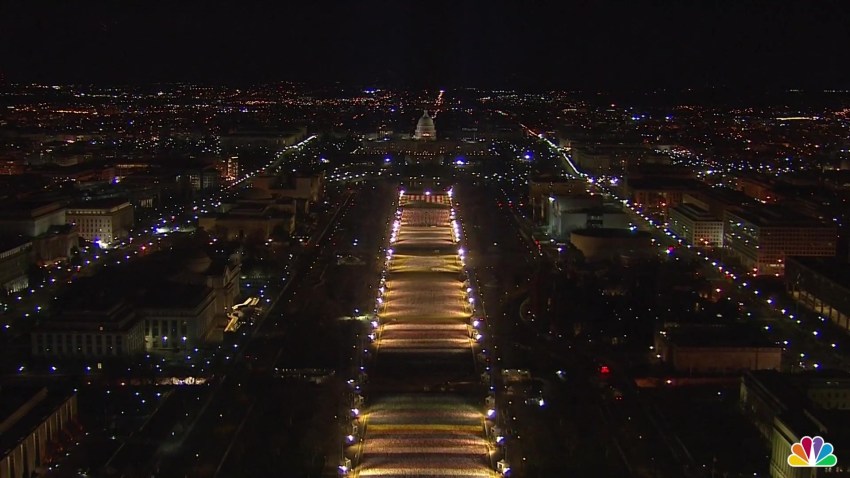 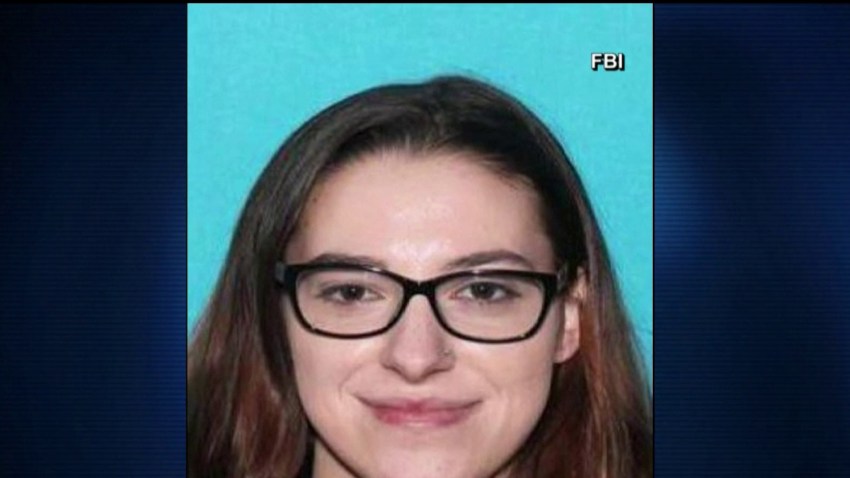