A new poll shows Santorum has taken a big lead in Pennsylvania over rival Mitt Romney, a day after the two sparred over Santorum's past support for former Pa. senator Arlen Specter.

Romney and Santorum traded barbs in a nationally televised debate in Arizona on Wednesday.

Santorum backed Specter in his 2004 GOP primary battle against Pat Toomey. Specter narrowly defeated Toomey and went on to be re-elected that year. He switched parties and became a Democrat in 2008 but lost in the party's primary in 2010. Toomey went on to win the election. 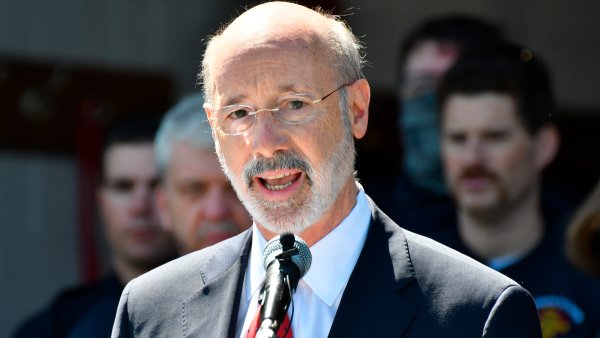 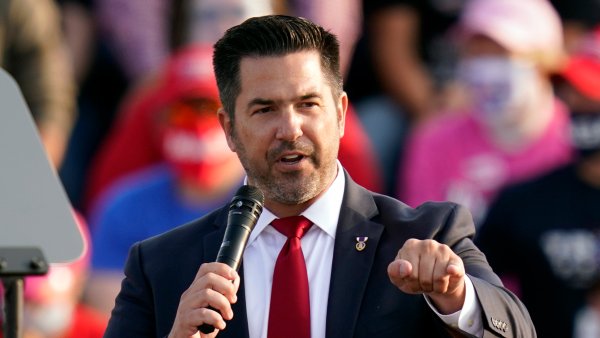 A Franklin and Marshall College Poll released on Thursday shows Santorum leading Romney among Pa. Republicans by a wide margin of 45 percent to 16 percent. Newt Gingrich has 16 percent support and Ron Paul has 7 percent. Another 22 percent of the registered voters questioned are undecided.

Pa. Republicans pointed to moral character, 36 percent, and having the right experience, 23 percent, as the main reasons for their choice. The presidential debates don’t appear to be making a difference for the voters, with 12 percent saying they help and 13 percent say they don’t help in their decision.

Looking ahead to the November election, if Santorum were the GOP nominee, the poll shows he would lose to Pres. Barack Obama by 45 percent to 37 percent.

The survey was conducted Feb. 14-20, among 592 Pennsylvania registered voters. The poll has a margin of error of plus or minus 4 percent.

Santorum is focusing on an upset in Michigan, where Romney was born and his father was a popular governor. The Michigan and Arizona primaries are Feb. 28.

The Pa. presidential primary is set for April 24.