Romney Outraised Obama in May

May was a milestone month for former Massachusetts governor Mitt Romney, who won enough delegates by the end of the month to win the Republican presidential nomination, according to The Associated Press count.

On top of that, Mitt Romney outraised President Barack Obama in May, the first time the Republican presidential challenger has jumped ahead of Obama and his prodigious fundraising apparatus. The numbers illustrate how Romney and the Republican Party have jelled as a force after a protracted GOP primary.

Romney and his party raised more than $76 million last month, the campaign said Thursday. Obama's campaign reported that it and the Democratic Party raised $60 million for the month.

Philadelphia-area supporters are being invited to a fundraising reception with Pres. Obama on June 12. The Obama Victory Fund 2012 event is scheduled at The Franklin Institute for donors willing to pay from $250 for a ticket, up to $10,000 for premium tickets and a VIP photo reception.

First Lady Michelle Obama greeted hundreds of Philadelphia supporters and campaign volunteers at the National Constitution Center on Wednesday. She told the crowd the Nov. general election could come down to just a few voters being registered by the volunteers.

Pres. Obama, forced onto the defensive by lackluster employment numbers, launched a new television ad Thursday in nine key election-year states targeting Congress and blaming lawmakers for not acting on his jobs proposals. The approach represents an expanded ad focus for Obama, who had been going after Romney.

The fundraising numbers and Obama's new ad signal a new stage in the campaign as a resurgent Romney capitalizes on his emergence as the GOP's standard-bearer and as Obama is forced to confront the political implications of a weak economic recovery. 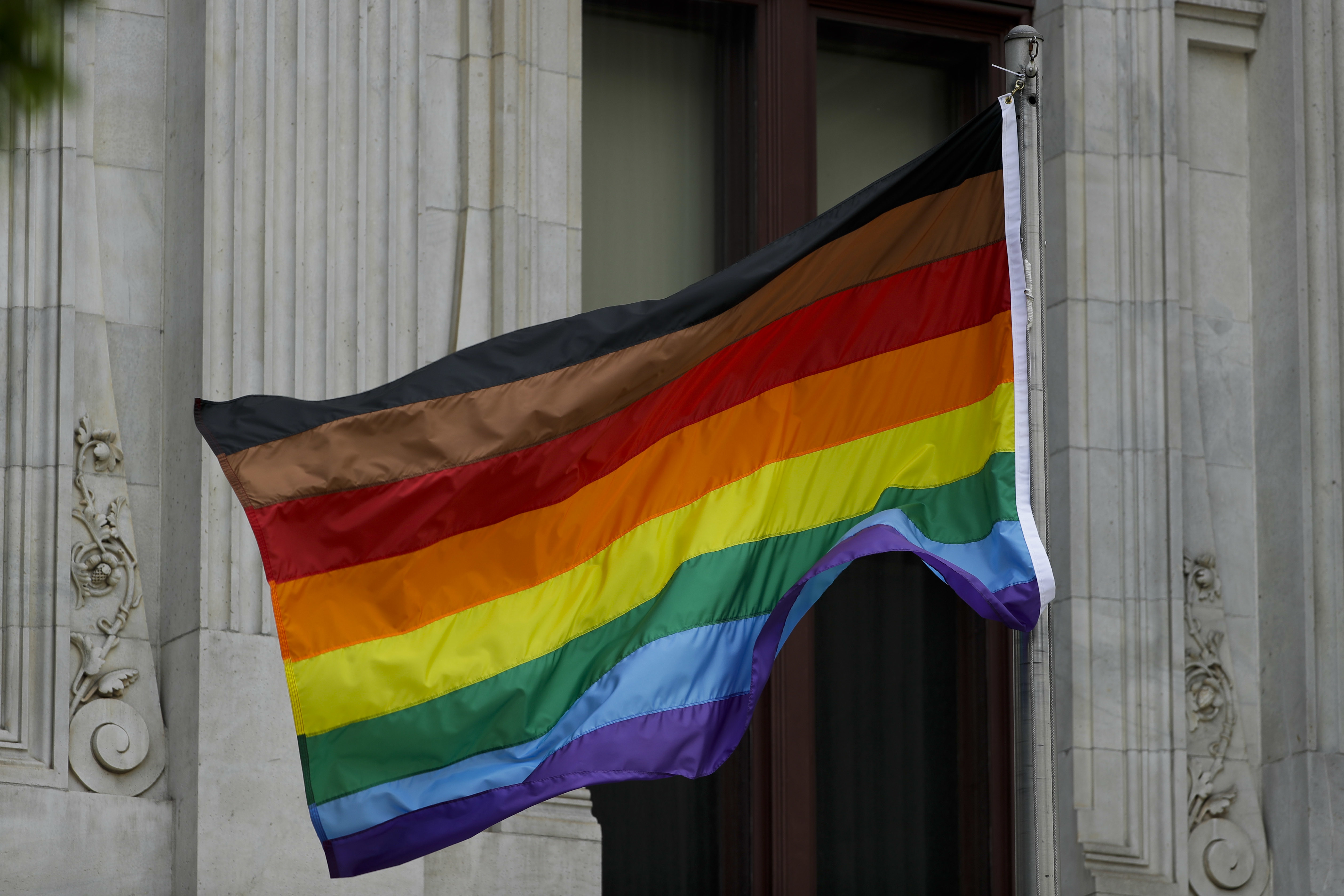 For Romney, the latest figure represents a significant jump in fundraising. He and the GOP brought in $40 million in April, just short of the $43.6 million the Democratic president and his party raised that month. What's more, Romney is getting a significant boost from Republican-leaning super PACs that have raised far more and spent far more than their Democratic-leaning counterparts.

Romney, stepping up his criticism of Obama, campaigned and was raising money Thursday in Missouri. In a speech at a factory in St. Louis, Romney accused Obama not only of a failure of policy, but of “a moral failure of tragic proportions.”

Obama was mixing more fundraising with official business Thursday as he wrapped up a two-day West Coast trip that included four fundraisers on Wednesday. He started the day under a sweltering sun in the Los Angeles area at a breakfast fundraiser for about 300 people. Tickets started at $2,500.