“Southeastern Pennsylvania has lost a great leader and the Republican Party a stalwart supporter. I will miss her friendship, guidance, and most of all her upbeat attitude.”

Loved ones are mourning the death of Renee Amoore, a local businesswoman and longtime Deputy Chair of the Republican Party of Pennsylvania.

Pennsylvania Republican Party chairman Lawrence Tabas announced Amoore’s death Tuesday. She was 67-years-old. The coroner’s office has not yet revealed the cause of death.

“Southeastern Pennsylvania has lost a great leader and the Republican Party a stalwart supporter,” Tabas said. “I will miss her friendship, guidance, and most of all her upbeat attitude.”

Amoore began serving as a member of the Republican Party of Pennsylvania in 1992 and became the Deputy Chair of the group in 1996.

In addition to politics, Amoore trained as a registered nurse and was a longtime advocate for cost effective treatment for mental illness and addictive disorders.

In 1991, Amoore became the first African American to be elected as an at-large member of the Board of Directors of the Upper Merion School District and she served as Board Vice President for four years. 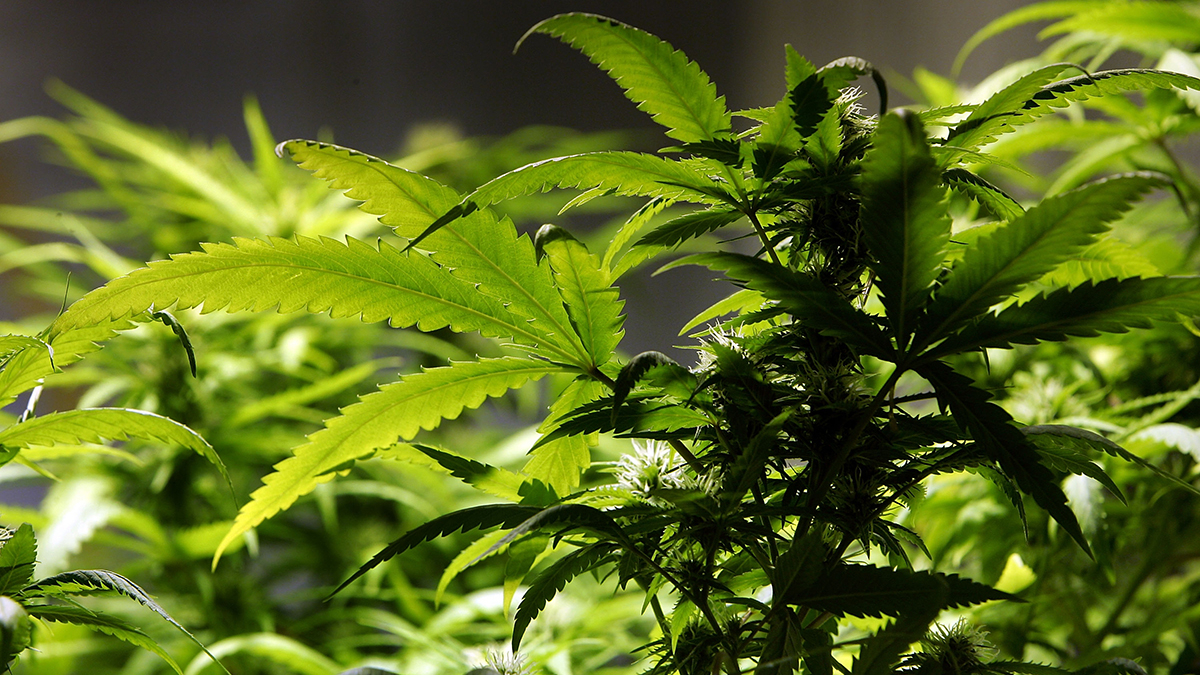 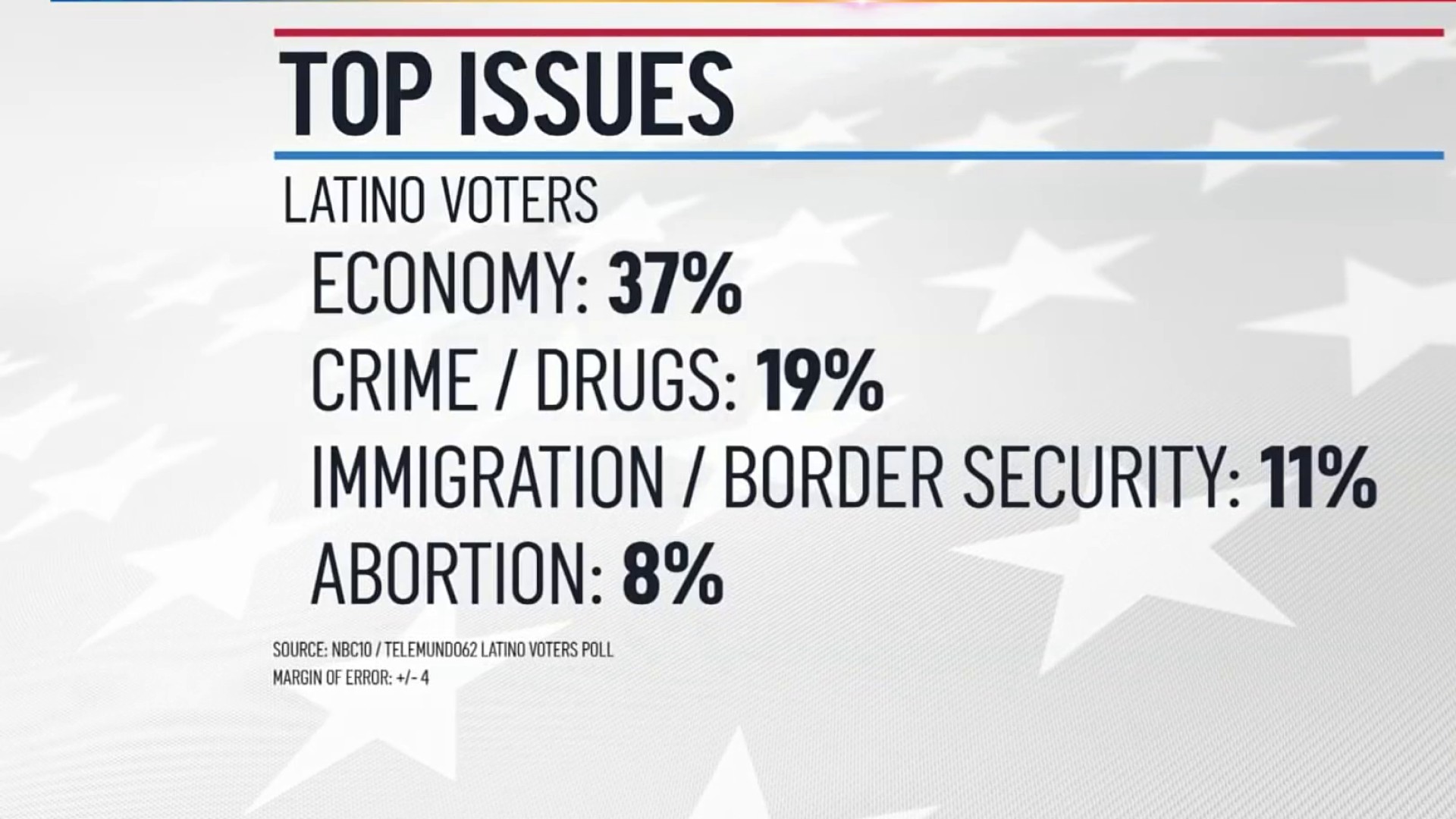 Amoore won several awards throughout her career, including Pennsylvania’s Best 50 Women in Business, National Registry of Who’s Who, Black Achievers Award, Pennsylvania’s Honor Roll for Women, NAACP Award for Community Service in Education and the “Class of ’98” from Main Line Today magazine.

Bernadette Comfort, Vice Chairwoman of the Pennsylvania Republican Party, called Amoore a trailblazer for both women and people of color.

“Renee carved a path for so many to follow,” Comfort said. “She was a good friend, a faithful Republican and an irreplaceable voice for our party. We are so proud of and grateful for all she has done for the Republican Party of Pennsylvania. Our thoughts and prayers are with her family and friends at this difficult time.”