A community wind energy company has appointed former Pa. Gov. Ed Rendell to its Board of Directors.

The Brooklyn, NY based OwnEnergy, Inc., is a Community Wind developer of mid-sized, utility scale wind projects that enable landowners and communities to build and profit directly from their own local wind farms.

"This is a great concept and a great growth company," said Rendell. 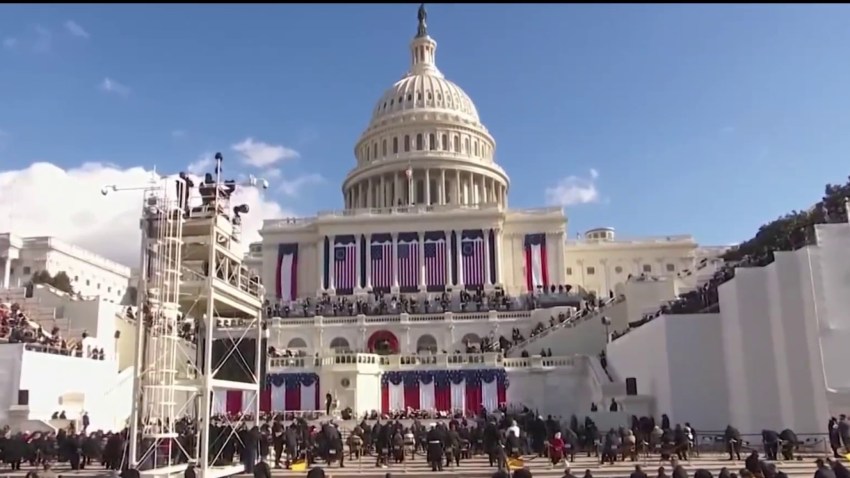 Company officials said the former governor will bring his renewable energy leadership and years of experience in public policy and renewable energy to the company's 'power to the people' mission of community-based wind farm development.

"Community Wind has been shown to create more jobs and greater local economic benefit, while garnering high levels of local support for wind projects and making more efficient use of our existing electrical grid," according to a company statement.

In accepting his appointment, Rendell said, "I am extremely pleased to join the board of OwnEnergy because I strongly believe that wind energy is one of the keys to producing clean, homegrown energy as well as spurring American entrepreneurship and innovation."

As Governor of Pennsylvania from 2003 to 2011, Rendell's administration was credited with playing a major role in bringing some of the most important renewable energy companies to the United States.

Mayor of Philadelphia from 1992 to 1999, he received the moniker "America's Mayor" and led what the New York Times called "the most stunning turnaround in recent urban history."

Since leaving office in January, Rendell rejoined the Philadelphia-based Ballard Spahr law firm. He teaches government and politics courses at the University of Pennsylvania. He is also an on-air political analyst for NBC News and MSNBC.